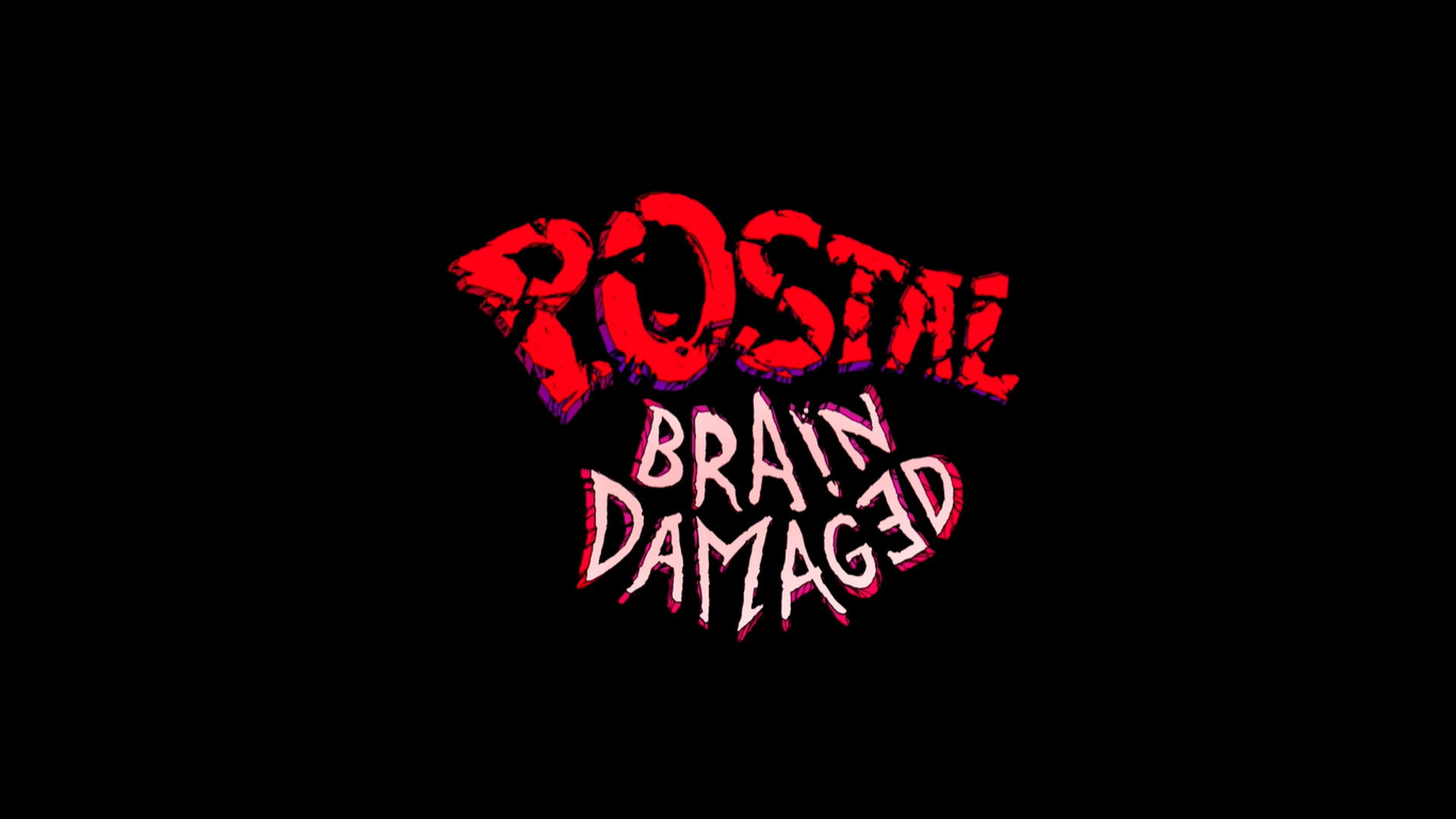 From the original Postal series published by Running With Scissors, comes this spin-off, bringing the wacky and zany FPS experience, developed together by Hyperstrange and CreativeForge, to the newer generation of players who aren’t as familiar to the series. Postal: Brain Damaged will deliver crude and immature humor, ridiculous weapons, and old school challenge to PC and consoles in 2021. Check out the trailer below:

The bladder that is left unchallenged! 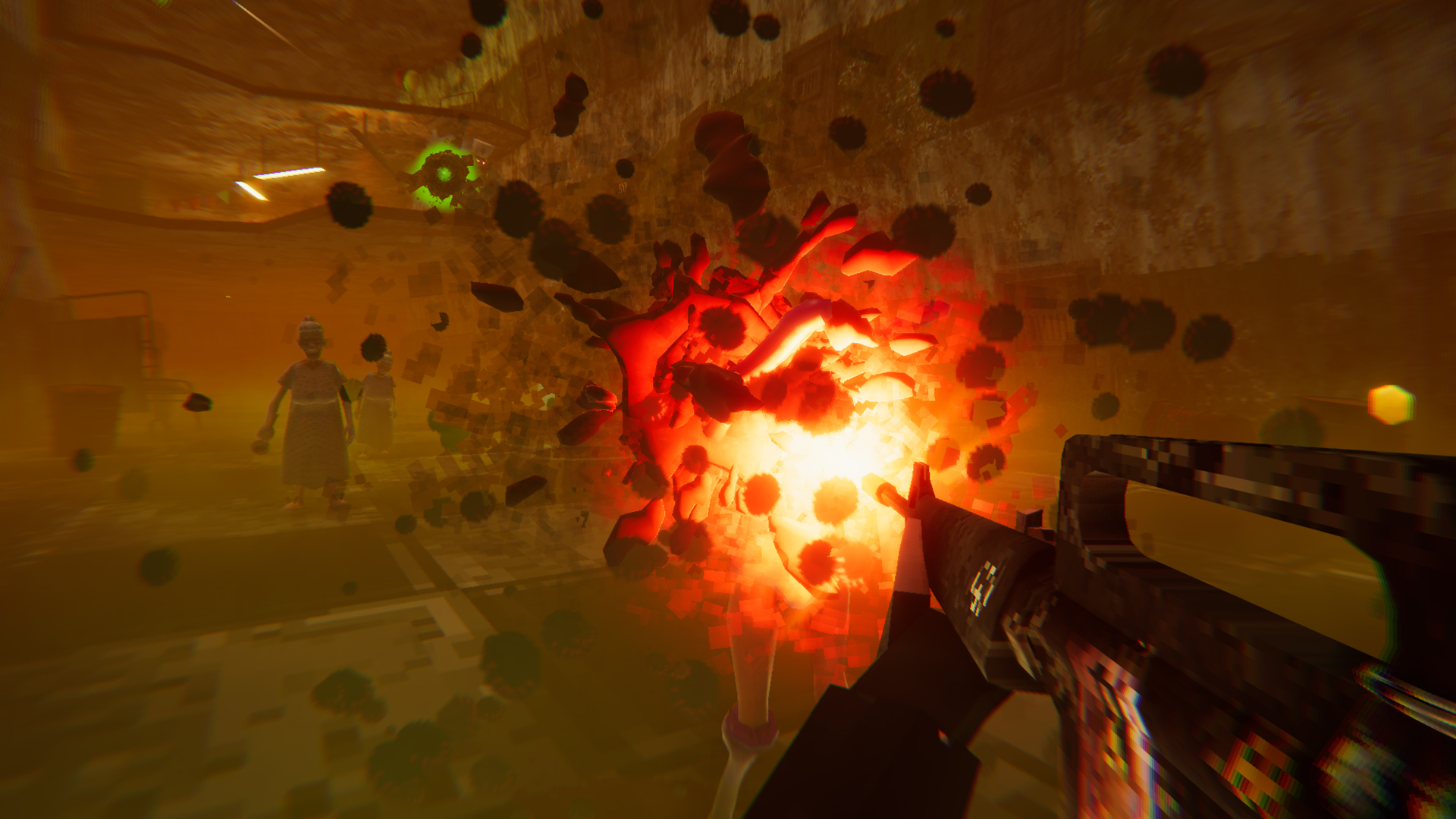 Shoot through stages of escalating insanity, beating back the nightmares with bullets and urine. Strafe, dash, slide, and bunny hop through massive retro-styled stages, including a grungy asylum, comic convention, Area 69, and more. Each of The POSTAL Dude’s twisted fantasies offers new challenges and a characteristic flow — from corridor shooting through secret passages to blowing up large, open spaces with perfect twitch reflexes — but the hardcore spirit of badass ‘90s shooters bleeds from every orifice. 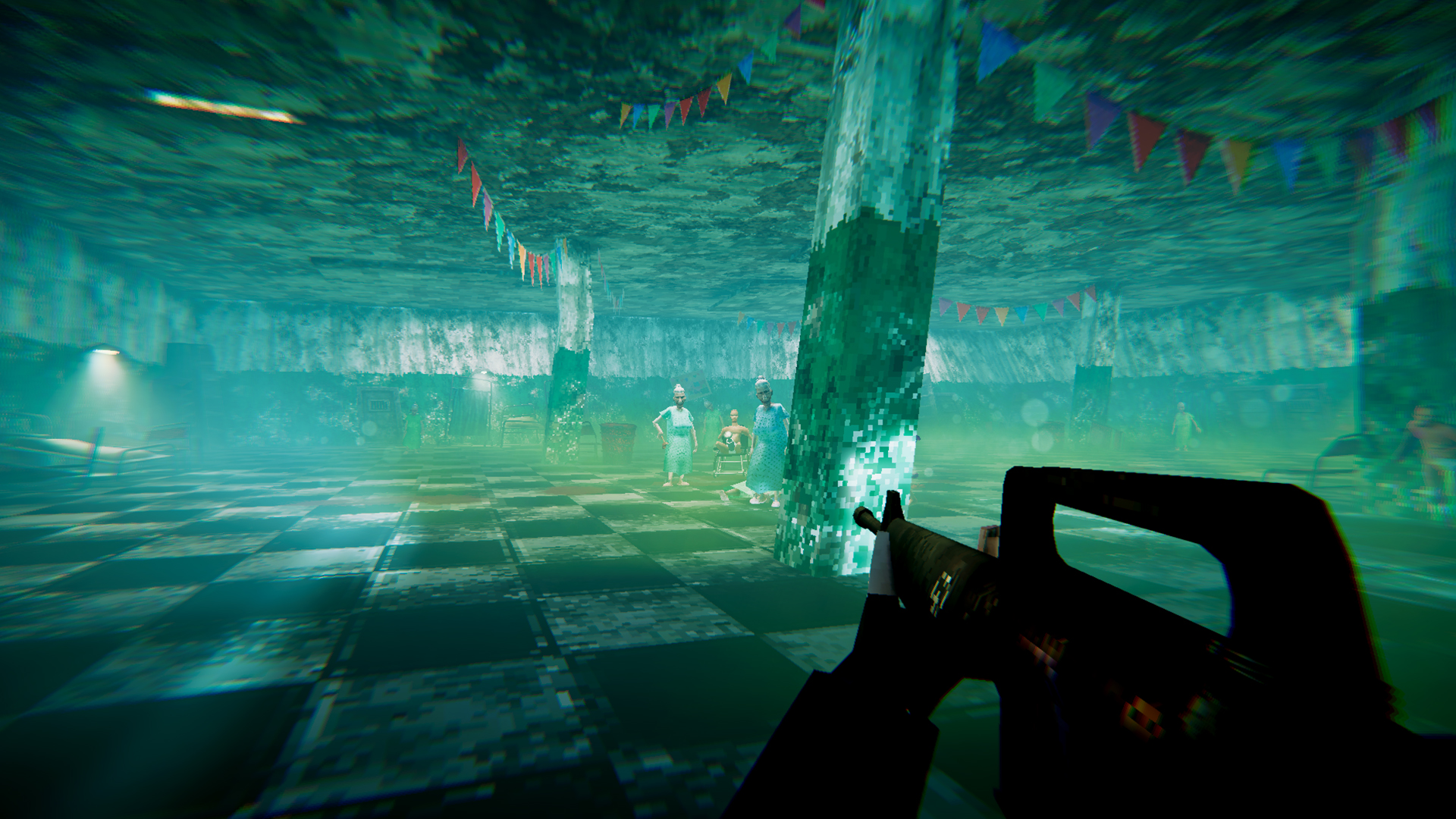 Postal: Brain Damaged launches for PC and consoles in 2021.

POSTAL Redux is Heading to PlayStation on March 5th!