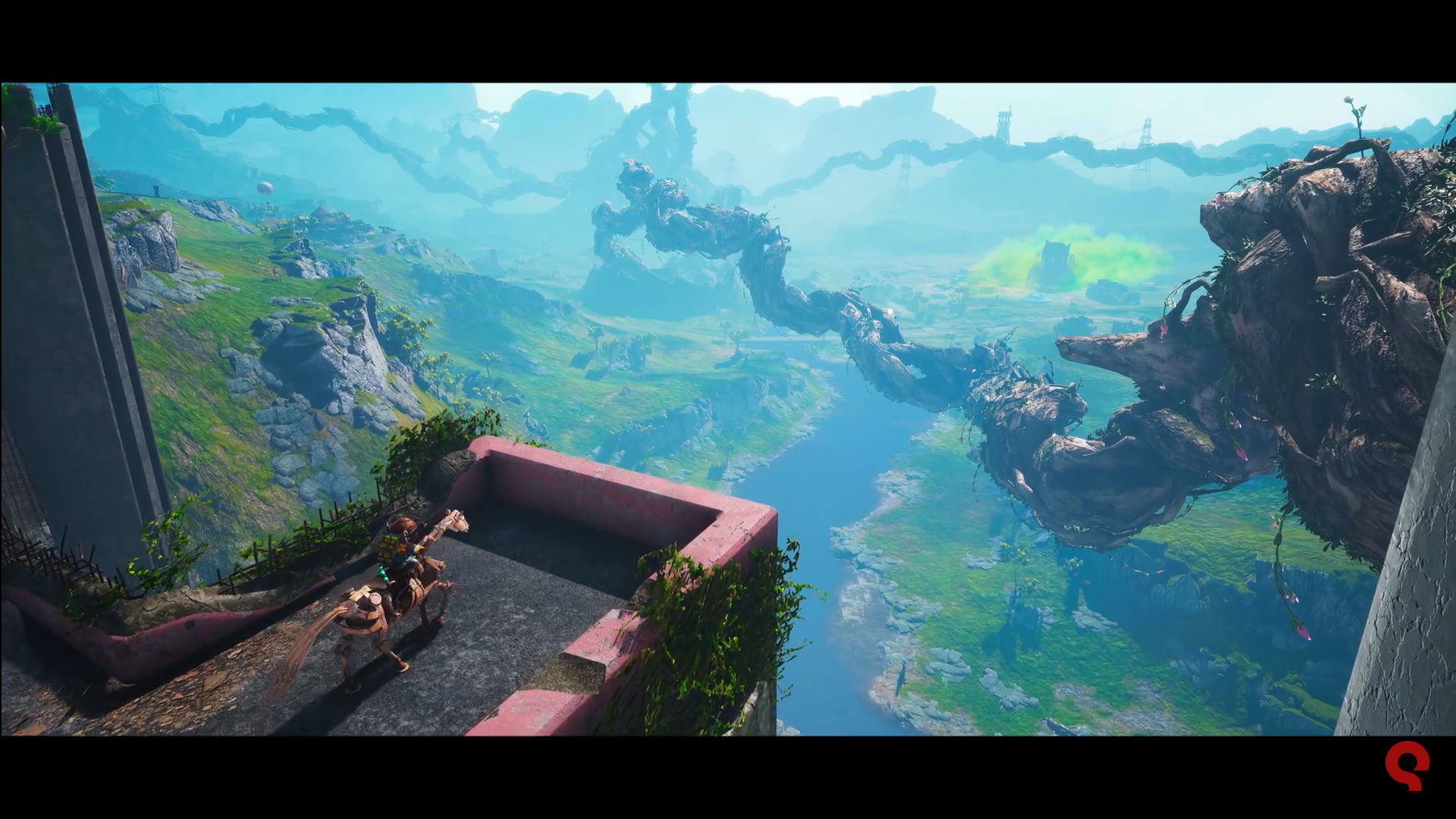 Welcome to a Wonderful World of Biomutant, packed in a new trailer

Biomutant is getting closer to its release on PC, PlayStation 4, and Xbox One on May 25th, 2021. Recently, Experiment 101 and publisher THQ Nordic want to give some insight into the world of Biomutant. Lean back, relax, and enjoy the new mesmerizing World Trailer:

Pre-order Bonus: The Mercenary
The Mercenary Loadout offers a unique combination of perks – which can be unlocked in-game – but with this DLC you can start the game already set up! The Mercenary Loadout has dual-wield as a starting ability and is geared up with the “Nippon Katana” and the shorter “Nippon Copecutter”. Simply put, it’ll let you experience the world of Biomutant as a classic samurai-looking warrior from the very beginning.

Who gets the Merc Class Loadout as a preorder incentive?
The Merc Class Loadout will be included in all digital preorders, as well as the Collector’s Edition and the Atomic Edition of Biomutant (no matter if it is a preorder or not); inside there will be a little leaflet with the access codes on it. Preorders for the physical Standard Edition will not get the Mercenary.

Will it be exclusive or is there a difference for PC and consoles in terms of digital preorder?
No, they are basically the same; the only item that will be exclusive to the console will be a PS4 theme of Biomutant.

Will I be able to buy the Merc after release?
Yes, we will offer it also as a DLC post-release; the preorder incentive gives you a slightly better deal if you preorder (base game plus “free” merc DLC) versus buying the game on release day and then buying the Merc Class Loadout on top of that. 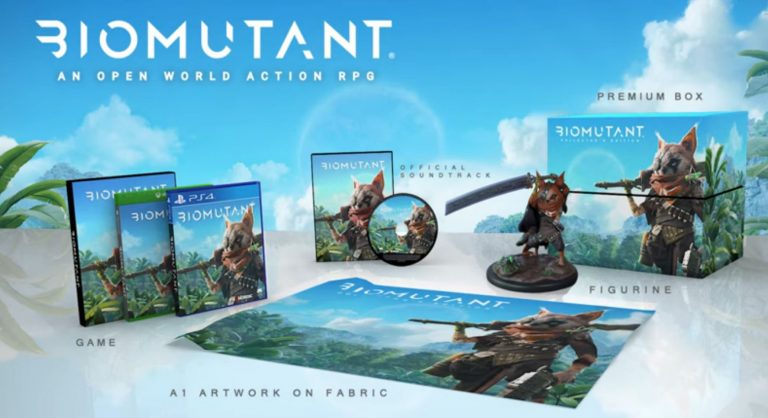 Collector’s Editions available for pre-order:
The Atomic Edition is unique at its very core, and contains the following components:

Check out our previous coverage of the game: