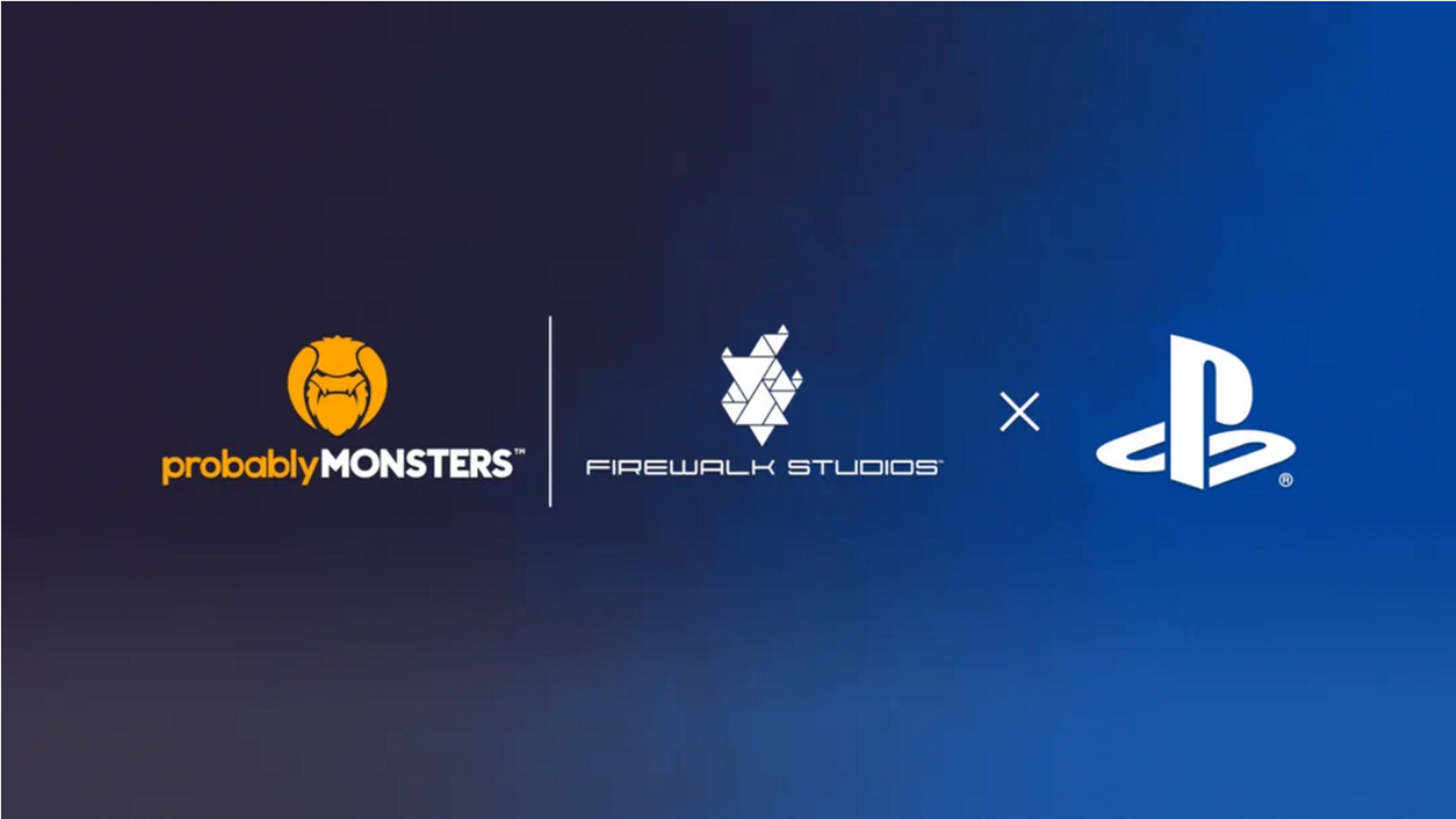 PlayStation and Firewalk Studios partner up to publish a new, original multiplayer IP

PlayStation and Firewalk Studios has announced a publishing partnership for a new original multiplayer IP project. Firewalk Studios is a next-generation AAA studio and part of the ProbablyMonsters family, who have carefully assembled an amazing and diverse team of best-in-class talent.

This project marks the first for Firewalk Studios since its establishment in 2018, where talks and discussions regarding this project have been underway for some time now.

As a next-generation AAA studio and part of the ProbablyMonsters family, we’ve carefully assembled an amazing and diverse team of best-in-class talent who are focused on creating these moments. Everyone here brings a deep passion for games and the art of making them. We have a saying at Firewalk: build a great team, build a great game. One leads directly to the other. The ProbablyMonsters’ world-class operations teams and infrastructure has allowed us to focus on doing both better: fostering a sustainable development culture where people come first and delivering great games.

This partnership will give the opportunity for both the studios to create new worlds and inspire more amazing moments for players around the world. The PlayStation team has a deep love and respect for the medium of games, and some of the best expertise and capabilities in the world to help make big ambitions a reality.