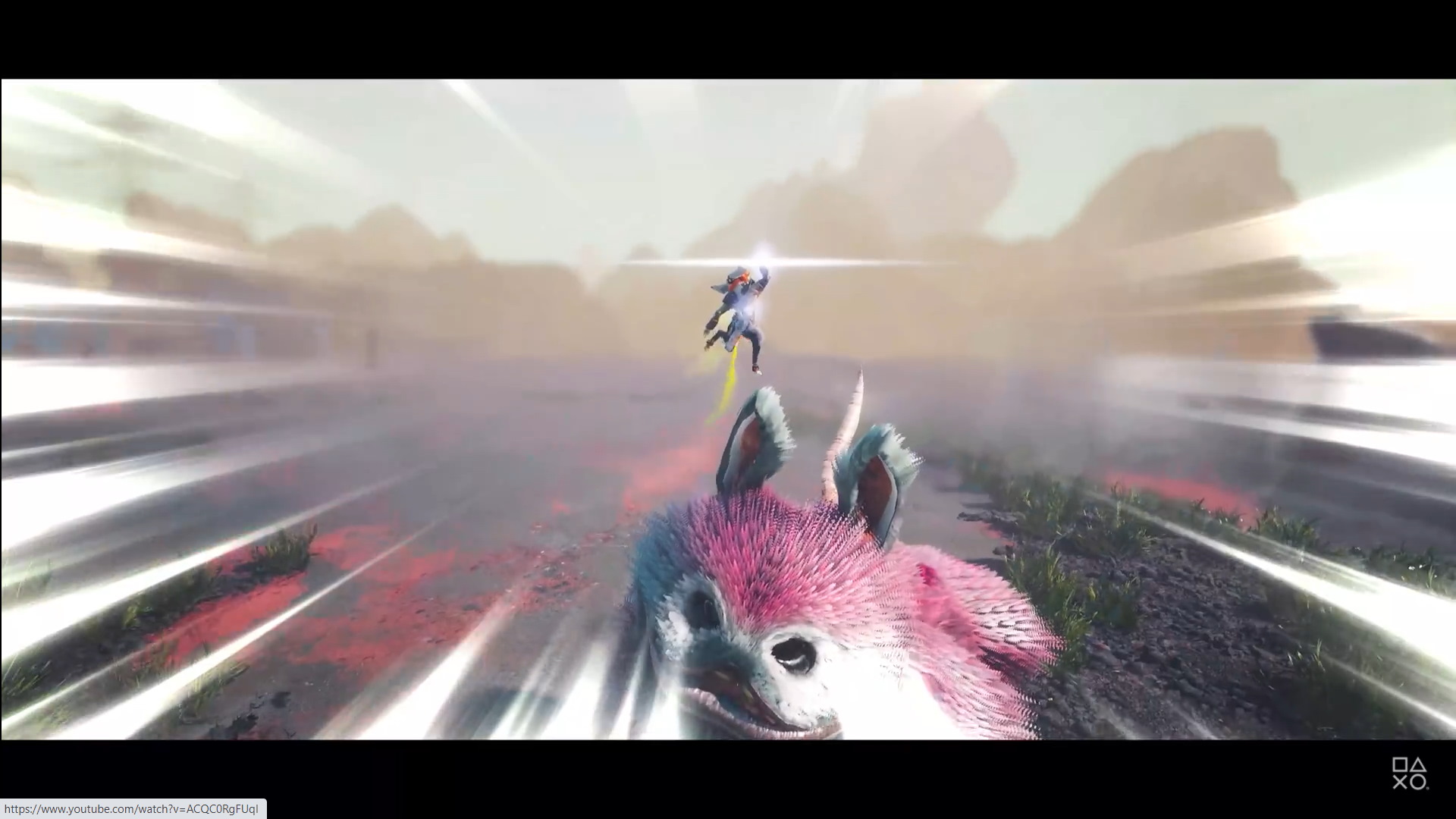 Biomutant Gets New Combat Trailer as Pre-Orders Kick Off

Just two months to go until your adventure begins! Biomutant will be out for PC, PlayStation 4, and Xbox One on May 25th, 2021, as announced by developer Experiment 101 and publisher THQ Nordic.

And we know, many of you have been waiting for some new gameplay footage – so here it is. Check out the new action-packed combat trailer, showcasing various aspects of Biomutant’s versatile combat system.

Pre-order Bonus: The Mercenary
The Mercenary offers a unique combination of perks and is playable from the start through this DLC only. The Mercenary has dual-wield as a starting ability and is geared up with a classic Katana and the shorter Wakizashi blades to explain it in real-world terms. Simply put, it’ll let you experience the world of Biomutant as a classic samurai-looking warrior from the very beginning.

Who gets the Merc Class as a preorder incentive?
The Merc class will be included in all digital preorders, as well as all physical Super SKUs of Biomutant (no matter if it is a preorder or not); inside there will be a little leaflet with the access codes on it. Preorders for the physical Standard Edition will not get the Mercenary.

Will it be exclusive or is there a difference for PC and consoles in terms of digital preorder?
No, they are basically the same; the only item that will be exclusive to the console will be a PS4 theme of Biomutant.

Will I be able to buy the Merc after release?
Yes, we will offer it also as a DLC post-release; the preorder incentive gives you get a slightly better deal if you preorder (base game plus “free” merc DLC) versus buying the game on release day and then buying the Merc Class on top of that.

Collector’s Editions available for pre-order:
The Atomic Edition is unique at its very core, and contains the following components: