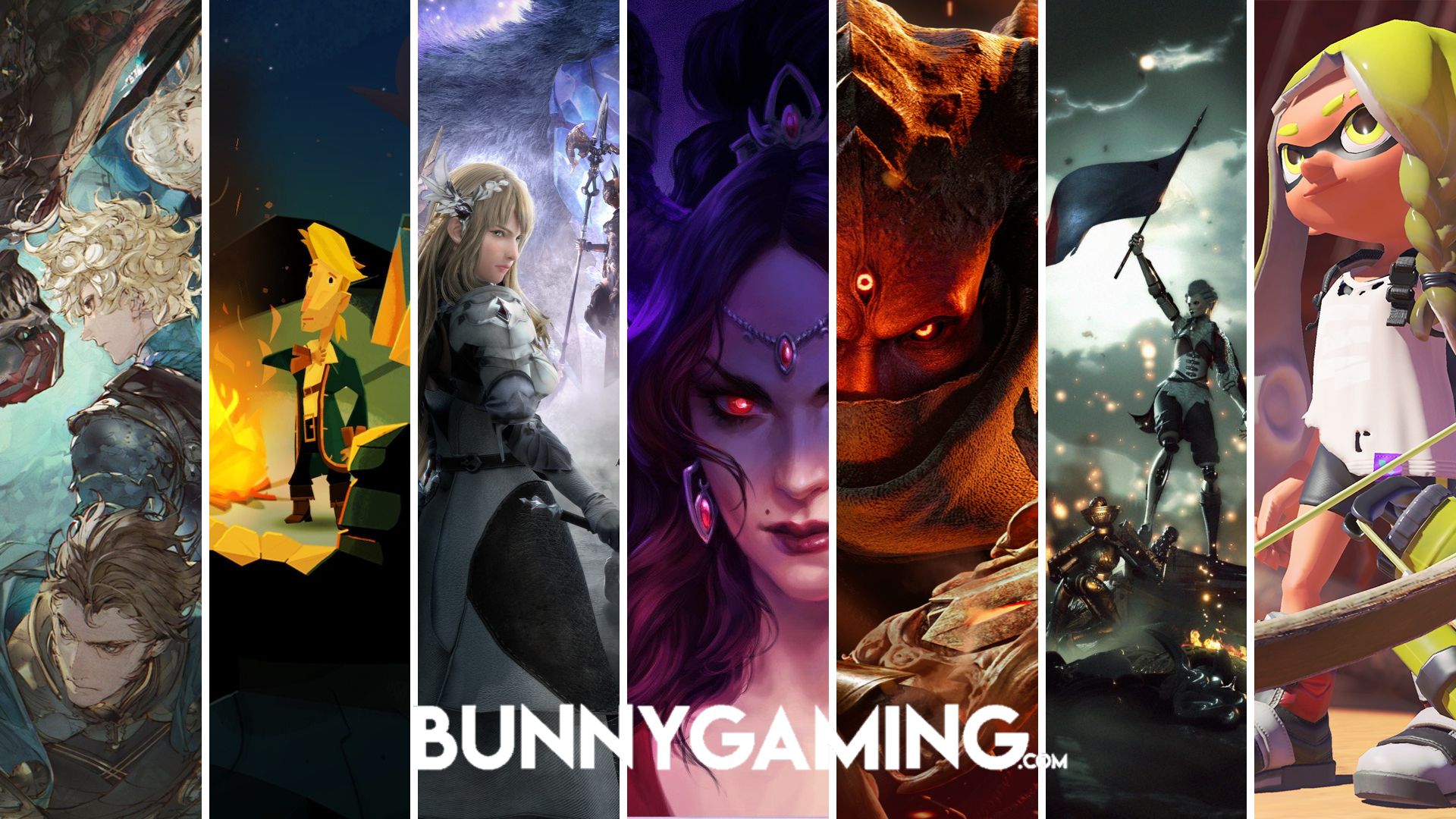 In all honesty, I was so overwhelmed at Gamescom that I forgot about the upcoming games coming out in September 2022 so I’ve managed to gather the titles that we are most excited about. These lineups are surely going to fire up our game library and even yours. Hopefully, I will get to play some or even all of them and if I do miss any, do comment or tag us for any games we’ve missed.

In this FPS shooter, players are rewarded with more damage from timed shots beat-synchronized with the soundtrack reminiscent of Doom and the music builds up as the combo stacks. If this is your thing, then Metal: Hellsinger is the game for you as you slay your foes to the beat this coming September 15th on PlayStation 5, Xbox X|S, and Steam.

For more info on this game, check out the link provided

An action RPG with a heavy emphasis on action, meaning soul-like gameplay stringing together dodges, parries, jumps, and devastating attacks to fight your way through Paris, 1789. Be prepared to be tested and play as a mysterious mechanical automaton, Aegis on September 8th on PlayStation 5, Xbox Series, and PC

This may be my first Splatoon as the cartoony graphics are enticing that splats the enemies and levels in a fun team-based multiplayer gameplay. In Splatoon 3, online* 4-v-4 Turf War battles can create heated matches across a mix of new and returning stages, where teams of four face off to cover the most ground in their ink.

I am a simple guy, I like to click stuff with comedic flavor. Therefore I don’t mind if the sequel to Guybrush Threepwood is redesigned with the same tone of comedic and voice acting that carries the weight of the whole series in the first place. Redesigned sequel Return to Monkey Island will be landing soon on September 19th ​for PC & Nintendo Switch – so set sails, ready your insults, and ship ahoy!

Accessible on multiple consoles such as PC, PlayStation 5, PlayStation 4, XBX/S, XB1, and Switch. The DioField Chronicle appears to be Square Enix’s answer to Fire Emblem with real-timed fast-paced strategy aka Real Time Tactical Battle by commanding a group of small squads consisting of various unit types with unique battlefield roles in a sprawling campaign.

For more info on this game and an available demo to try out, check out the link provided.

As a fan of RPGs such as Divinity 2, I look forward to entering a realm overrun by demons in Pathfinder: Wrath of the Righteous. Expect multiple choices in-game, real-time with pause, or turn-based and out as Pathfinder: Wrath of the Righteous will also be available on consoles for PlayStation 4, Xbox One (PlayStation 5 and Xbox Series X / S via backward compatibility), and Nintendo Switch (via Cloud) versions slated for release on September 29th, 2022. Prime Matter, Koch Media’s premium gaming label, will distribute the physical console copies.

It has been a while since the VALKYRIE series left a JRPG mark in the gaming world since Valkyrie Profile. For myself, I am eager to see what action-oriented Norse-inspired Valkyrie Elysium has to offer on PS5 and PS4 on September 29th.

The soul gauge is used to summon your Einherjars.

When summoned, the Einherjar grants their elemental properties to Valkyrie, strengthening her attacks against foes weak to that element. #ValkyrieElysium pic.twitter.com/EdhkmvMAYF

For the extra eye candy:

You can have up to two weapons equipped at the same time in #ValkyrieElysium, these can be swapped out at any time to match your playstyle.

Raise the level of your weapons to increase their attack power and unlock new attack combos! pic.twitter.com/aoCNL7x8dx

For more info on this game, check out the link provided