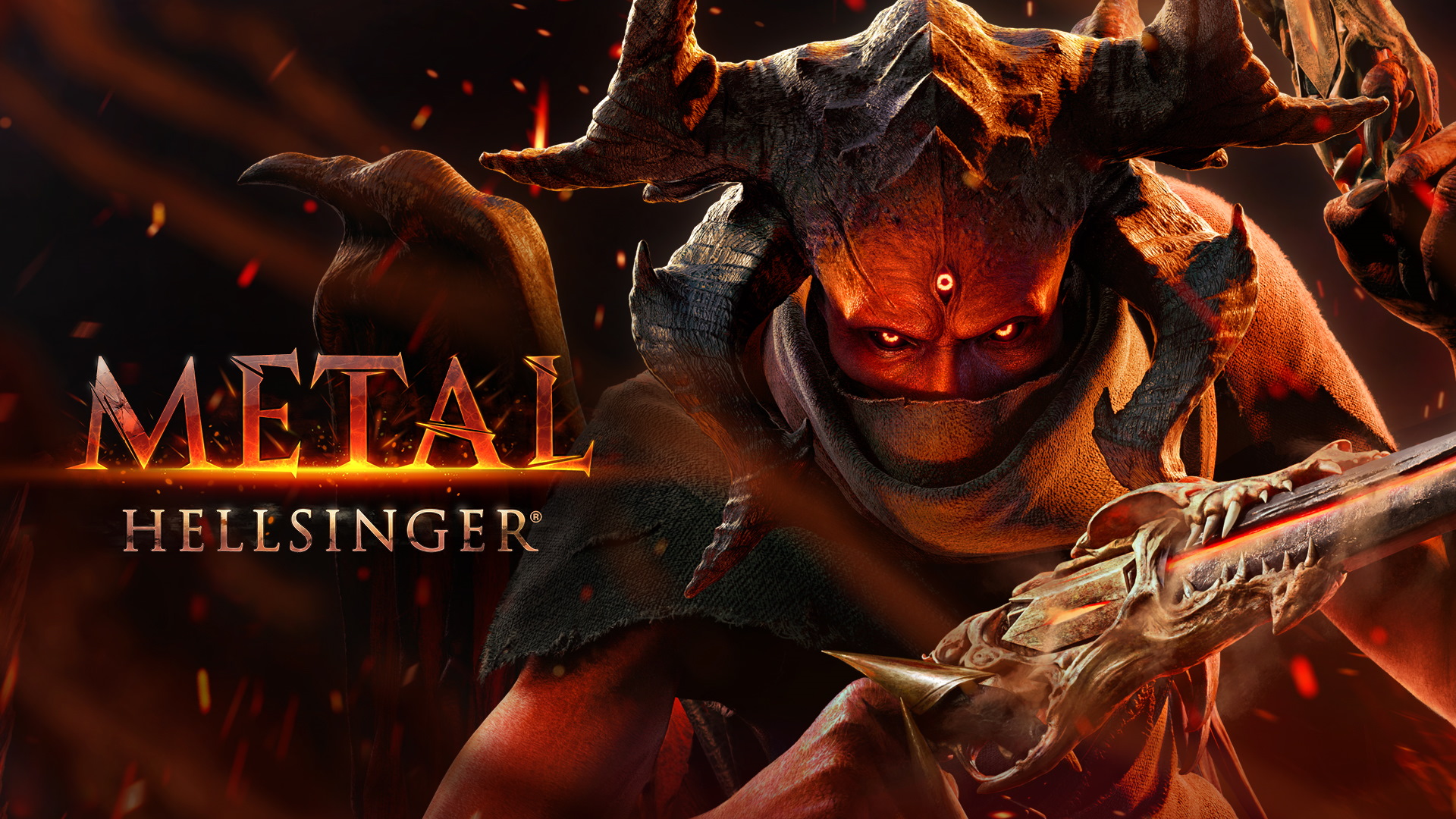 After an incredible response from press and content creators playing the game recently, publisher Funcom and developer The Outsiders are thrilled to unleash the Metal: Hellsinger demo to the world on PlayStation 5, Xbox X|S, and Steam. The demo proves the difference between playing the game and watching gameplay: to truly experience Metal: Hellsinger, one must feel its jolting rhythm at the tips of one’s fingers.

Attending the Summer Game Fest, the headbanging rhythm shooter also revealed a September 15th release date and the start of console pre-orders, which are bundled with 48-hour Early Access. Stare into the Hells with today’s new gameplay trailer, with a developer introduction from The Outsiders and in-game music performed by System of a Down’s Serj Tankian and Arch Enemy’s Alissa White-Glüz.

Players across the world can now groove to the killer beat of Alissa White-Glüz’s vocals in the demo level and chase that leaderboard high score. The best way to understand Metal: Hellsinger is to experience the pulsating gameplay firsthand, and now everyone can! Blast through the Hells, shooting, dashing, and performing takedowns on time to the thunderous beat of a searing original soundtrack by composer duo Two Feathers, performed by some of metal music’s most celebrated contemporary vocalists.

On September 15, become the song of vengeance itself as the Unknown, as you hunt for the Red Judge, lord of the Hells. Metal: Hellsinger can be wishlisted on Steam and is available for pre-order now on PlayStation 5, Xbox X|S, with a 48-hour Early Access pre-order bonus.