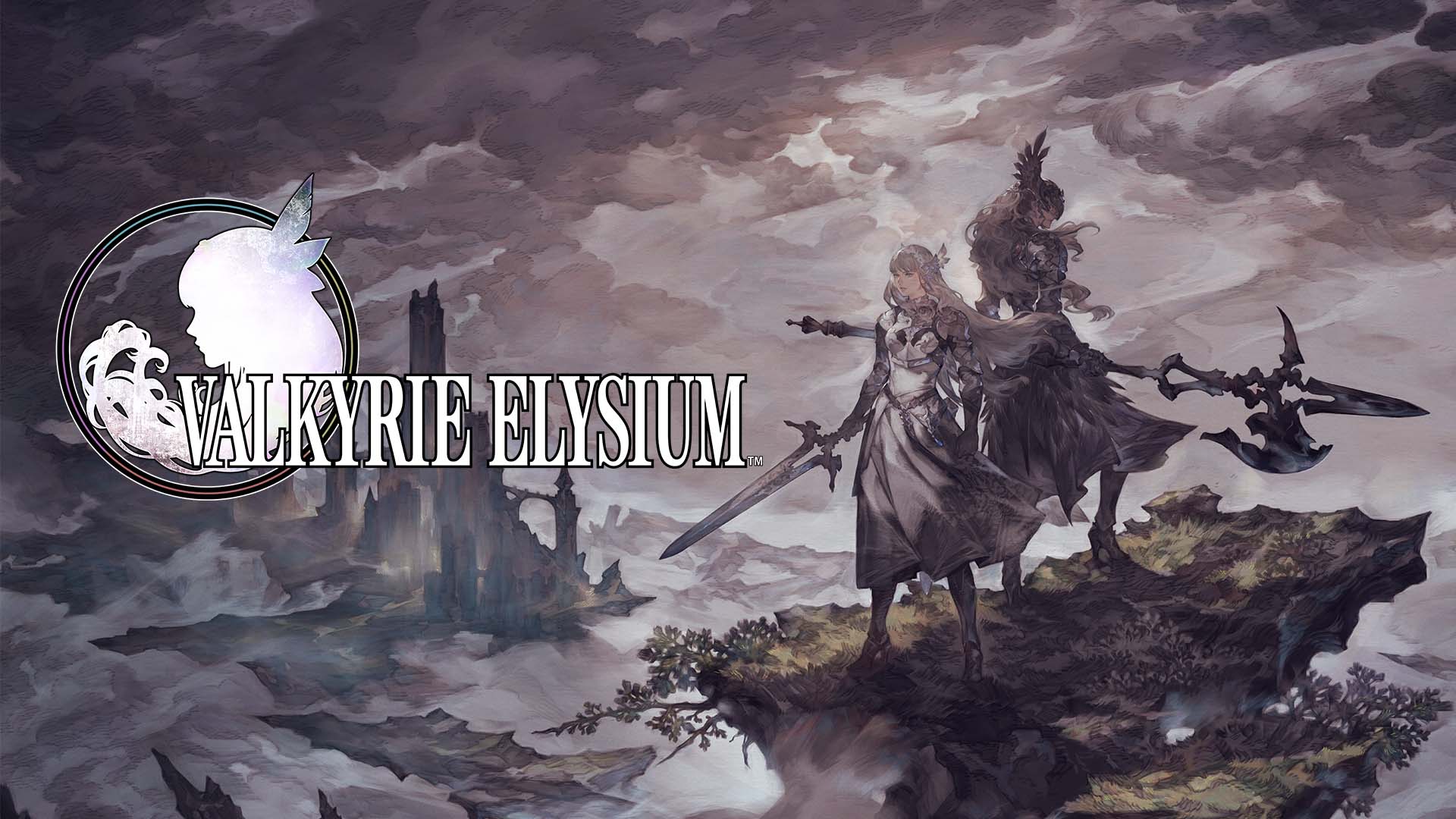 Square Enix announced Valkyrie Elysium, an all-new action RPG in the VALKYRIE series, will release on September 29, 2022 on PlayStation 5 and PlayStation 4 consoles, and on November 11, 2022 on STEAM. Developed by Soleil Ltd., Valkyrie Elysium draws on the richness of Norse mythology to present an original story set in a world on the brink of destruction, full of danger and fast-paced action combat. A digital port of the PSP classic, Valkyrie Profile: Lenneth, will also be released on the 29th of September for PS5 and PS4.

The PS5 and PS4 Digital Deluxe Editions include the following:

The STEAM Digital Deluxe Edition includes an in-game item, “Svartaljr: Sword of the Goddess of the Underworld.”

Square Enix has also offered pre-order bonuses for each platform, as follows:

Additionally, customers who purchase Valkyrie Elysium for PS4 can also download the PS5 version of the game****.

* Valkyrie Profile: Lenneth will also be available as a separate purchase

*** Exclusive physical pre-order incentive; not included if pre-ordering a digital copy of the game. A physical PS5/4 version of the game can be pre-ordered through select retailers.

**** Purchasing a digital version of this game will allow you to download both the PS5™ and PS4™ versions of the game. If you already own either the physical or digital PS4 version of this game, you can get the PS5 digital version at no extra cost. Owners of a PS4 disc copy must insert it into the PS5 every time they want to download or play the PS5 digital version. PS4 game disc owners who buy the PS5 Digital Edition disc-free console will not be able to get the PS5 version at no extra cost.