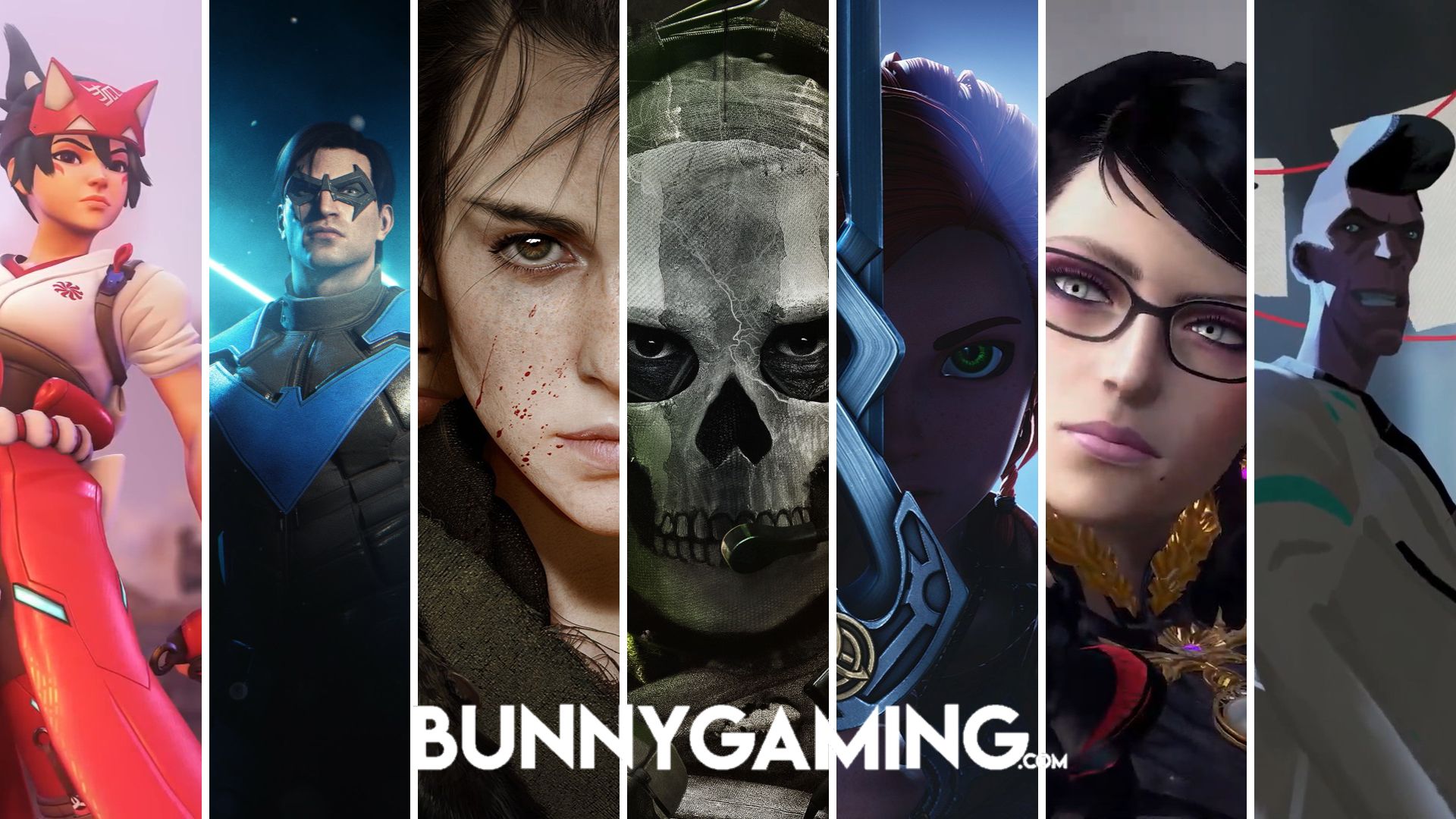 Gaming takes up time, and before you know it, the year is almost over as October approaches. As the year-end draws near, it is inevitable that many games are going to take your slots in this holiday period. But fret not, here are some of our takeaways on the upcoming games that we’re most looking forward to spending our holidays playing with. Hopefully, I will get to play some or even all of them and if I do miss any, do comment or tag us for any games we’ve missed.

Sometimes I do miss playing this shooter, not just the gameplay but also the character designs and skins. Also, it is free to play so definitely no harm in trying it out as Overwatch 2 launches on PS4, PS5, Xbox One, Xbox Series X|S, and PC with cross-play.

More info about the game is on the following links:

Well if you do like games Kena: Bridge of Spirits and Fenyx Rising, I am sure this game will hit right up your alley as action-RPG Asterigos: Curse Of The Stars is slated to be released on PC, PlayStation 4 & 5, plus Xbox One and Series consoles

If you do love point-and-click, escape room style puzzles and with RPG elements like myself – do not miss this indie title. Mixing both stylish art style and gameplay set in grim, dystopian future.

To be honest, I haven’t played A Plague Tale: Innocence but I do have plans to finish it by this month before playing this beautiful looking sequel. This action-adventure escort game with elements of stealth, is coming to PC, Switch, PS5, and Xbox Series X/S.

It is odd to play without Batman but I look forward to traversing the streets of Gotham and bashing bad guys alongside friends and being heroes together. Gotham Knights are heading to PlayStation 5, Xbox Series X|S, and PC.

Well, I do enjoy playing as a witch more than being a devil. This action game for the Nintendo Switch is no stranger to me, as it combines both the series’ stylish and sexy executions to boot akin to Devil May Cry. This is by far one of the games I am looking forward to playing the most.

I do like sniping with the idea of people spawning/appearing out of nowhere and scaring me at every turn; appeals to me. Like who needs horror movies when you have this run-and-gun game, coming to PC, PS4, PS5, Xbox One, and Xbox Series X/S.

More info about the game is on the following links: