Activision Blizzard has announced that anyone who pre-orders the digital edition of Modern Warfare II will receive early access to the game’s Campaign plus a host of previously announced rewards. This would grant you a week to complete the incredible multimission, single-player, glode-trotting operation before the game officially launches on 28 October.

The Campaign features missions in Europe, Asia and the Americas, and is set to be an incredible experience on numerous levels: offshore sieges with underwater combat, all-out explosive assaults from 30,000 feet above enemy strongholds, and high-stakes, low-profile stealth missions in both plain sights and under the cover of darkness.

Besides early access to the Campaign, there is free content that you can now access if you pre-order now which you can use in Call of Duty: Vanguard and Call of Duty: Warzone. You will also get Beta Early Access and the content available in Modern Warfare II at launch. For the full list of the benefits, you can check the blog post HERE but here is a quick rundown. 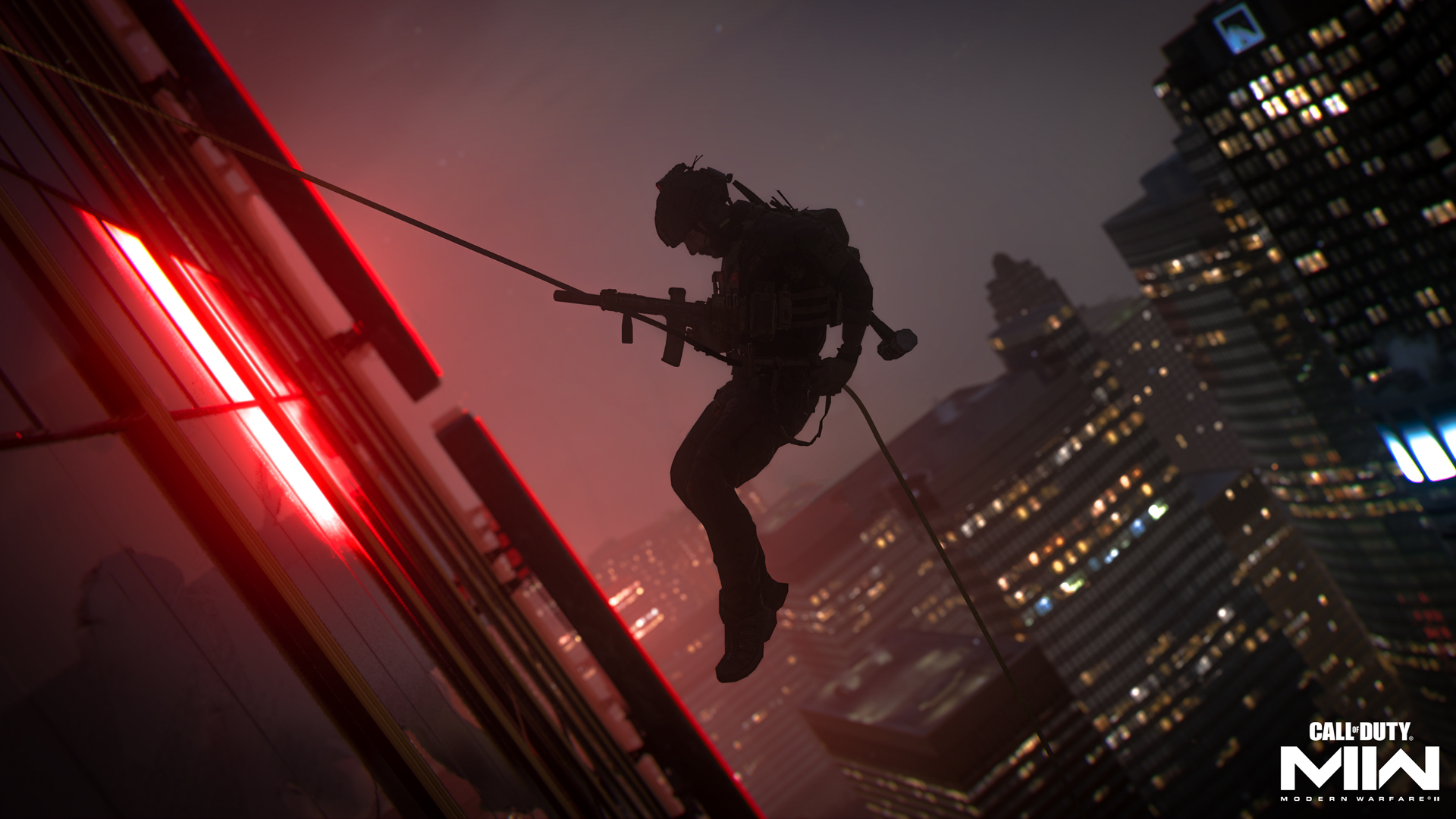 Preorder the Vault Edition of Modern Warfare II to receive:

In case you already heard, here is a reminder that pre-ordering gets you early access to the Open Beta of the game. The Modern Warfare II Open Beta will be free across all platforms and split into two playable Weekends. Early access is available for those with either digital or retail preorders: Time to Play: Weekend One: First on PlayStation

Xbox and PC Early Access: Those who preordered the game for Xbox One or Xbox Series X|S, or who pre-purchased for PC via Battle.net or Steam can begin playing the Beta on Thursday, September 22 at 10 AM PT / Friday, September 23 at 1 AM GMT+8. Xbox Live Gold Subscription is required for Xbox players, and PC players are required to have a Battle.net or Steam(9) account.

Recap: Call of Duty: Next

This multi-hour event also features a full Modern Warfare II Multiplayer reveal; a multitude of your favourite streamers at the event, playing the games in real-time; and unreleased information and surprises.

Call of Duty Modern Warfare II is set to be released on 28 October for PlayStation 4, PlayStation 5, Xbox One, Xbox Series X|S and PC.