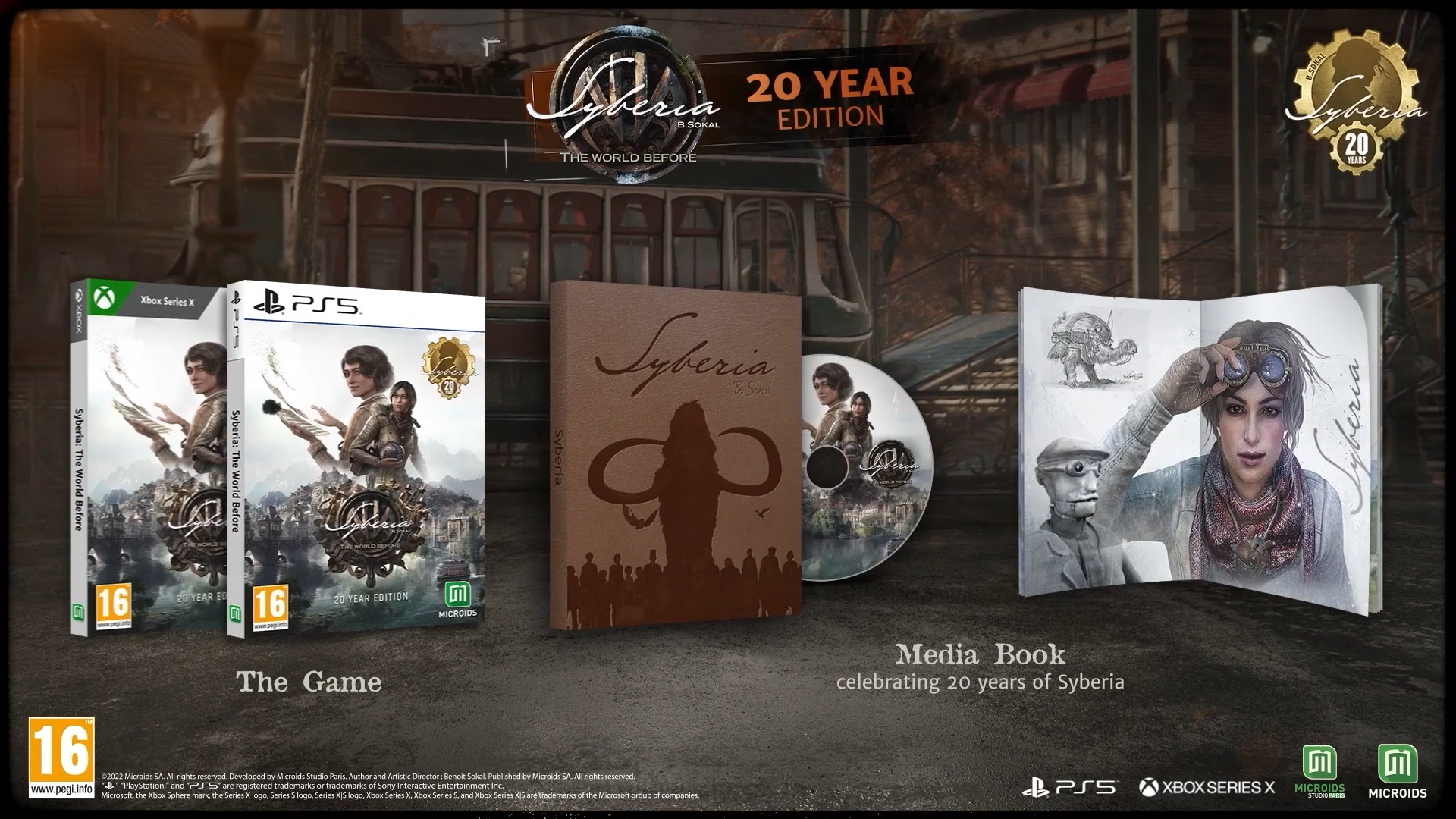 Syberia: The World Before Collector’s Edition: 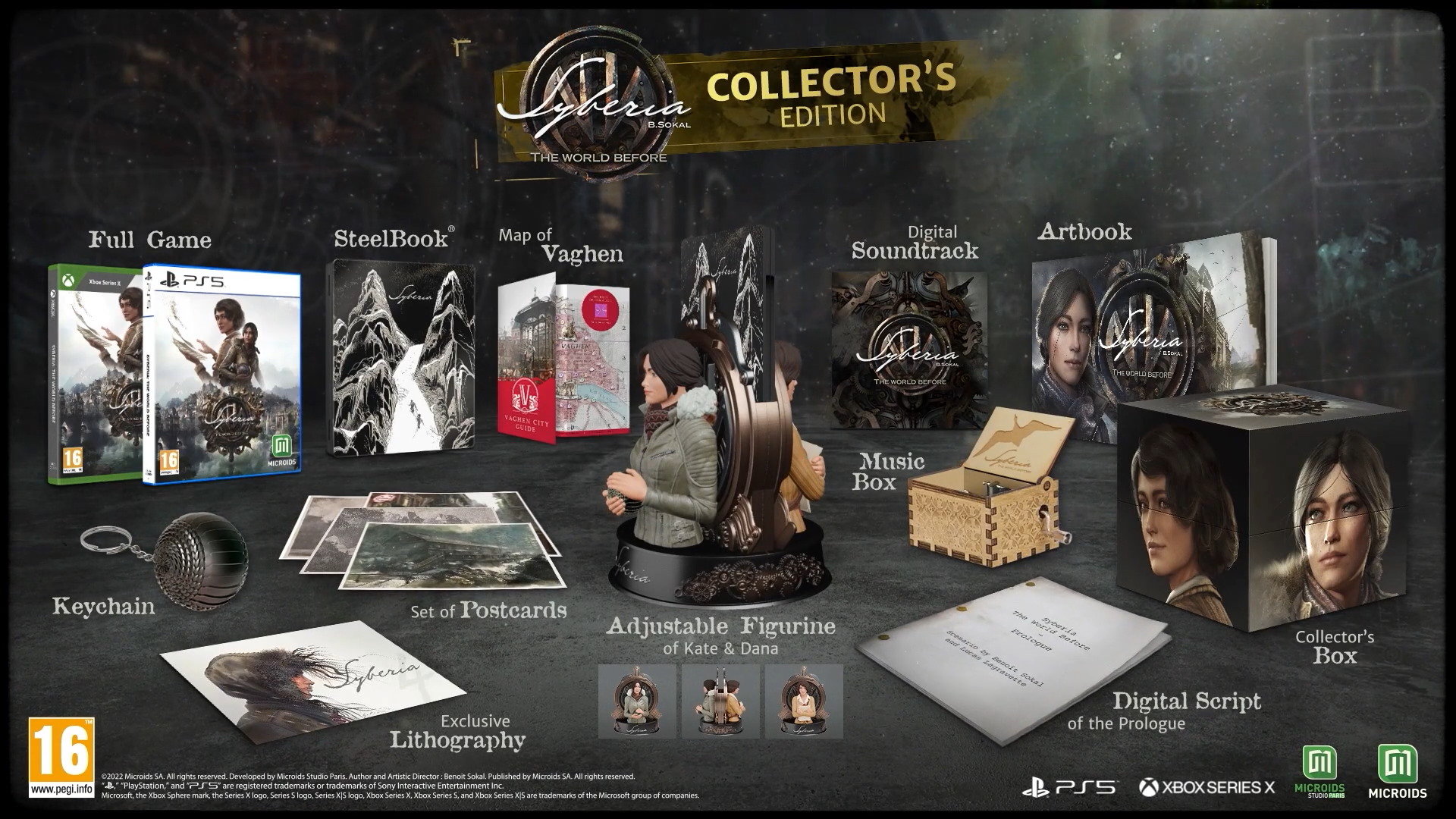 Syberia: The World Before 20 Year Edition:

Dive headfirst into the universe created by Benoît Sokal with the latest instalment of the famous Syberia series. In this new adventure, play as Kate Walker and Dana Roze, two women capable of moving mountains to uncover the deepest buried mysteries.

Syberia: The World Before is now available on PlayStation 5, Xbox Series X|S and PC. 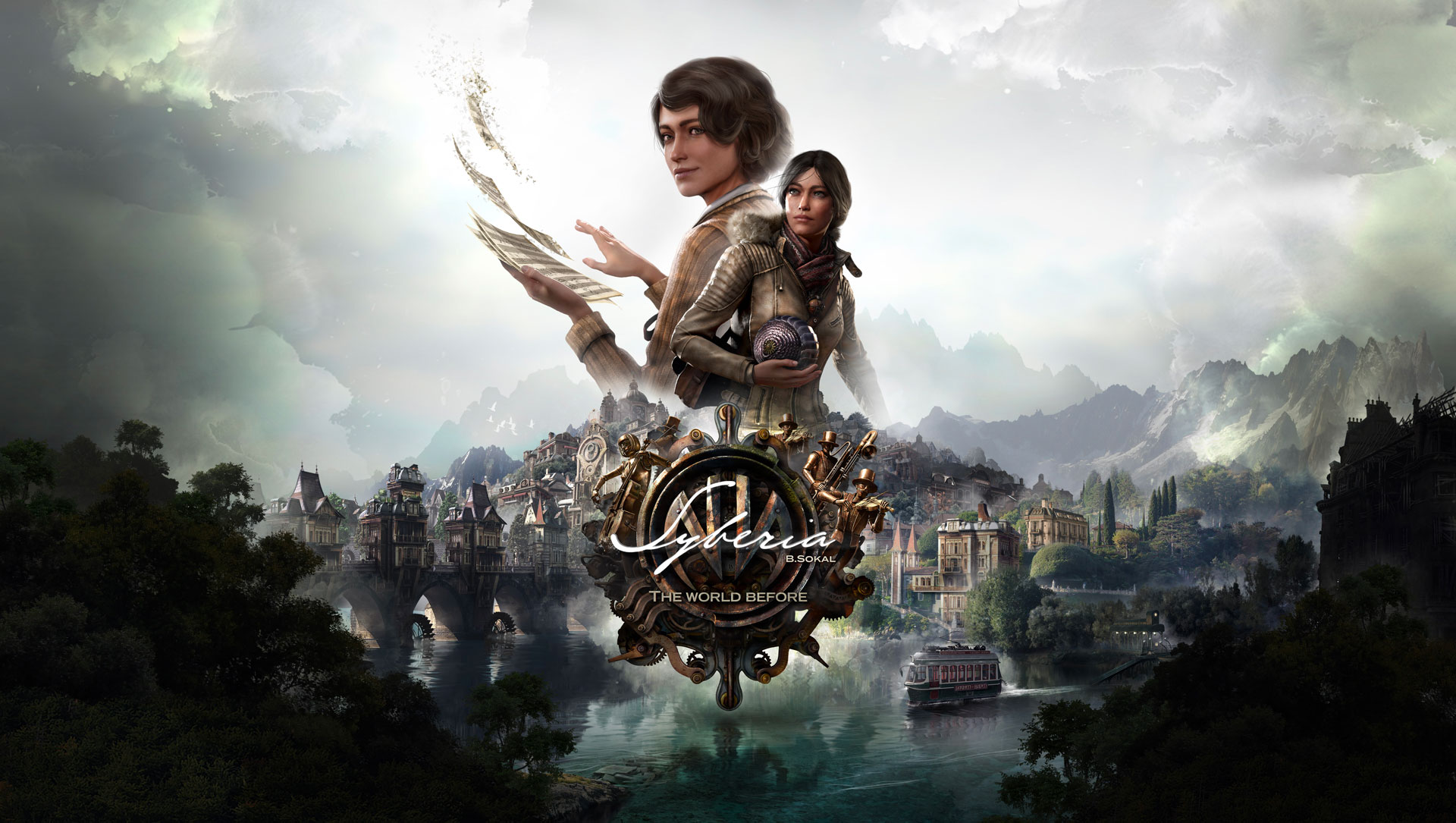 About Syberia: The World Before:

Vaghen, 1937: Dana Roze is a 17-year-old girl, who is beginning a virtuous career as a pianist. However, shadows begin to appear over her future as the fascist threat of the Brown Shadow hangs over Europe, at the dawn of the Second World War.

Taiga, 2004: Kate Walker endures as best she can in the salt mine where she has been imprisoned, when a tragic event propels her into a new adventure in search of her identity.