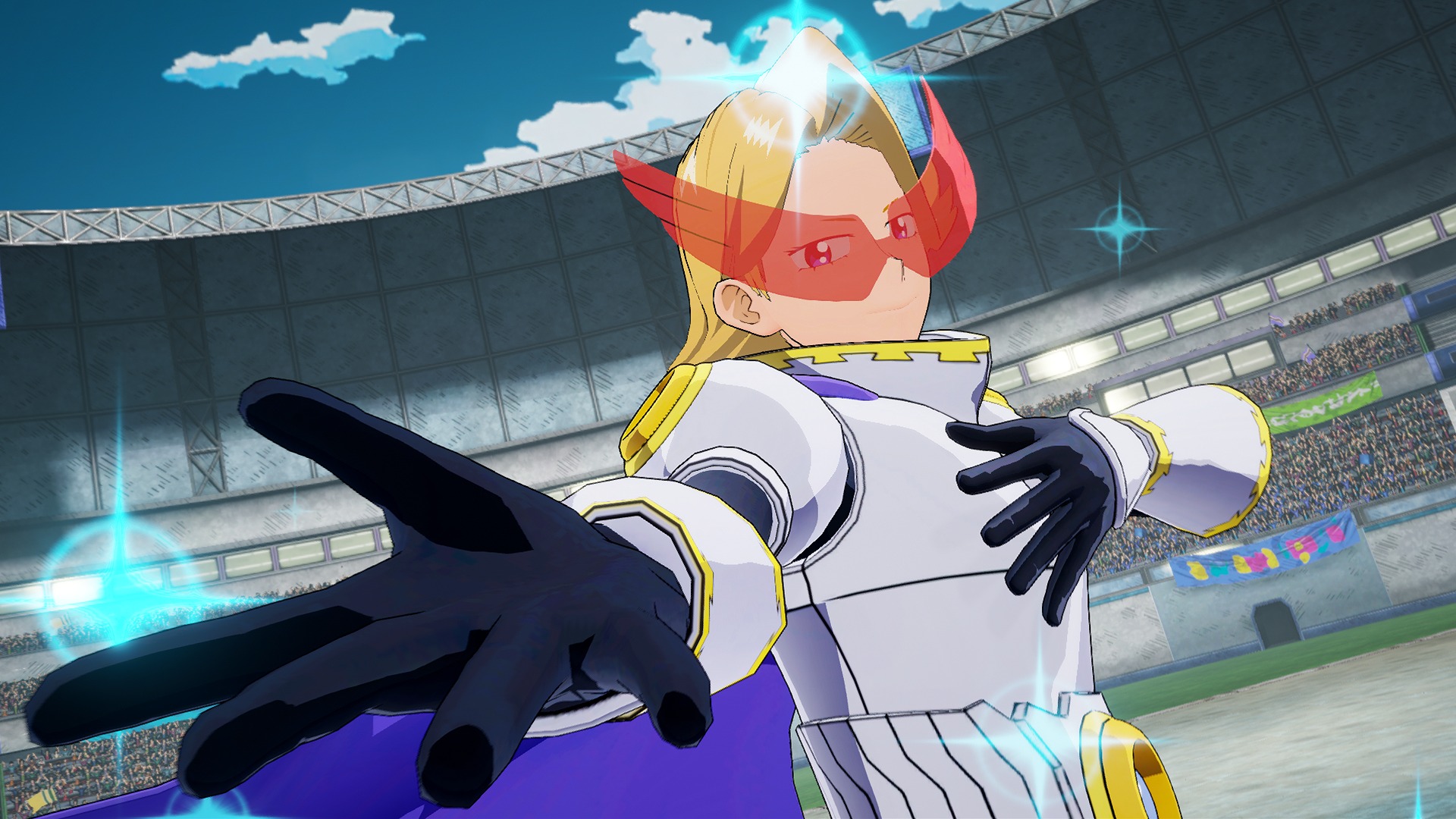 Bandai Namco Entertainment is pleased to announce the release of the 10th paid DLC pack for My Hero One’s Justice 2 on PlayStation 4, Xbox One, Nintendo Switch, and Steam.

The 10th paid DLC pack for My Hero One’s Justice 2 is now available, with Yuga Aoyama joining the fight as the fifth and final character! The most dazzling student in Class 1-A, Aoyama’s Quirk, the “Navel Laser”, allows him to fire powerful lasers at his enemies – be it single shots or consecutive shots. These lasers form the core of Aoyama’s fighting style. 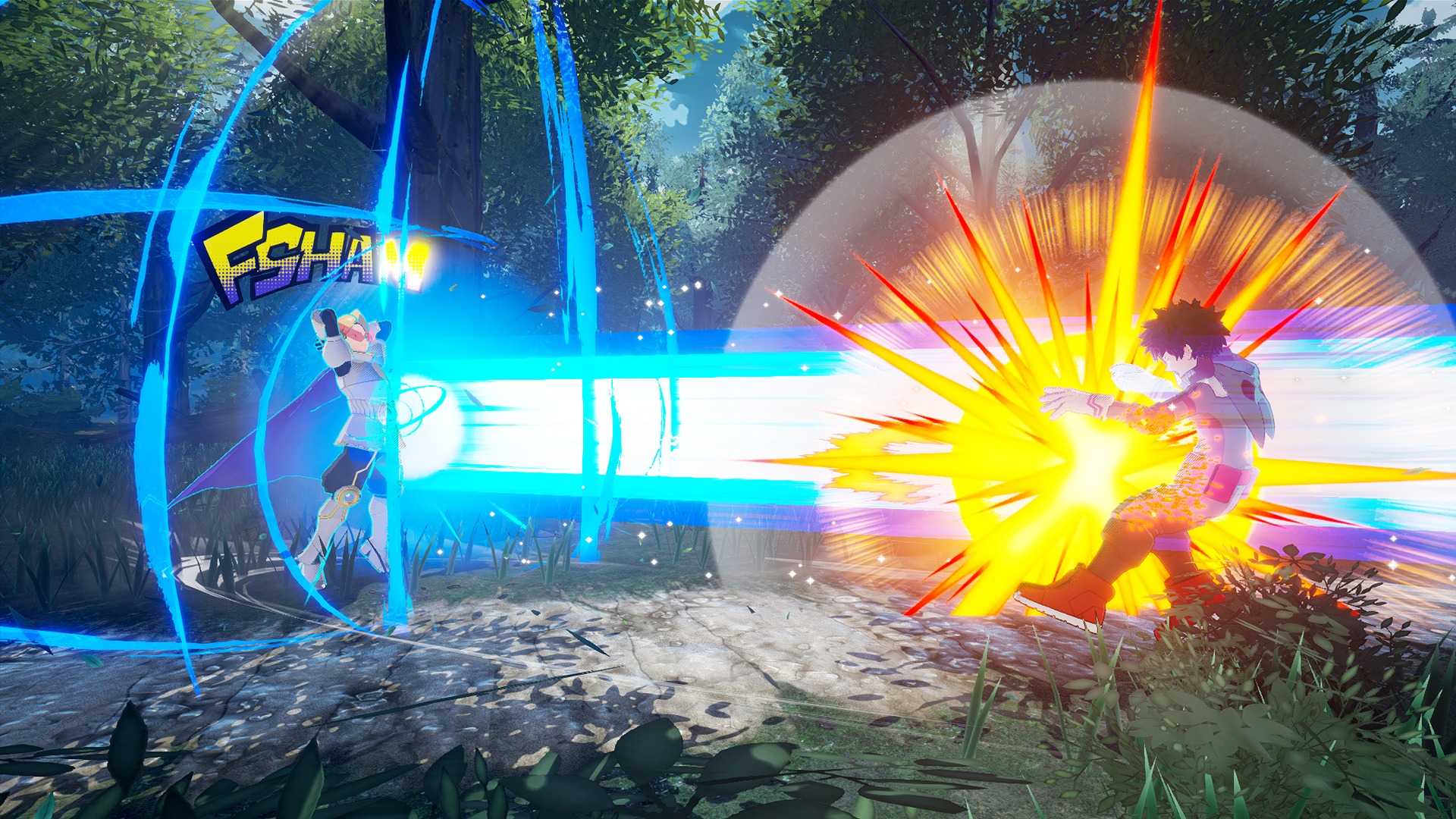 His Plus Ultra 1, “Navel Stardust Laser”, makes the use of spectacular combo attacks possible, where Aoyama combines it with his trademark boasting. Meanwhile, “Twinkle Sky” is a move that allows him to produce a laser sword and dance through the air. Aoyama’s extremely high mobility proves useful as an emergency measure for both attacks and escapes – turning the tide of battle in your favor! 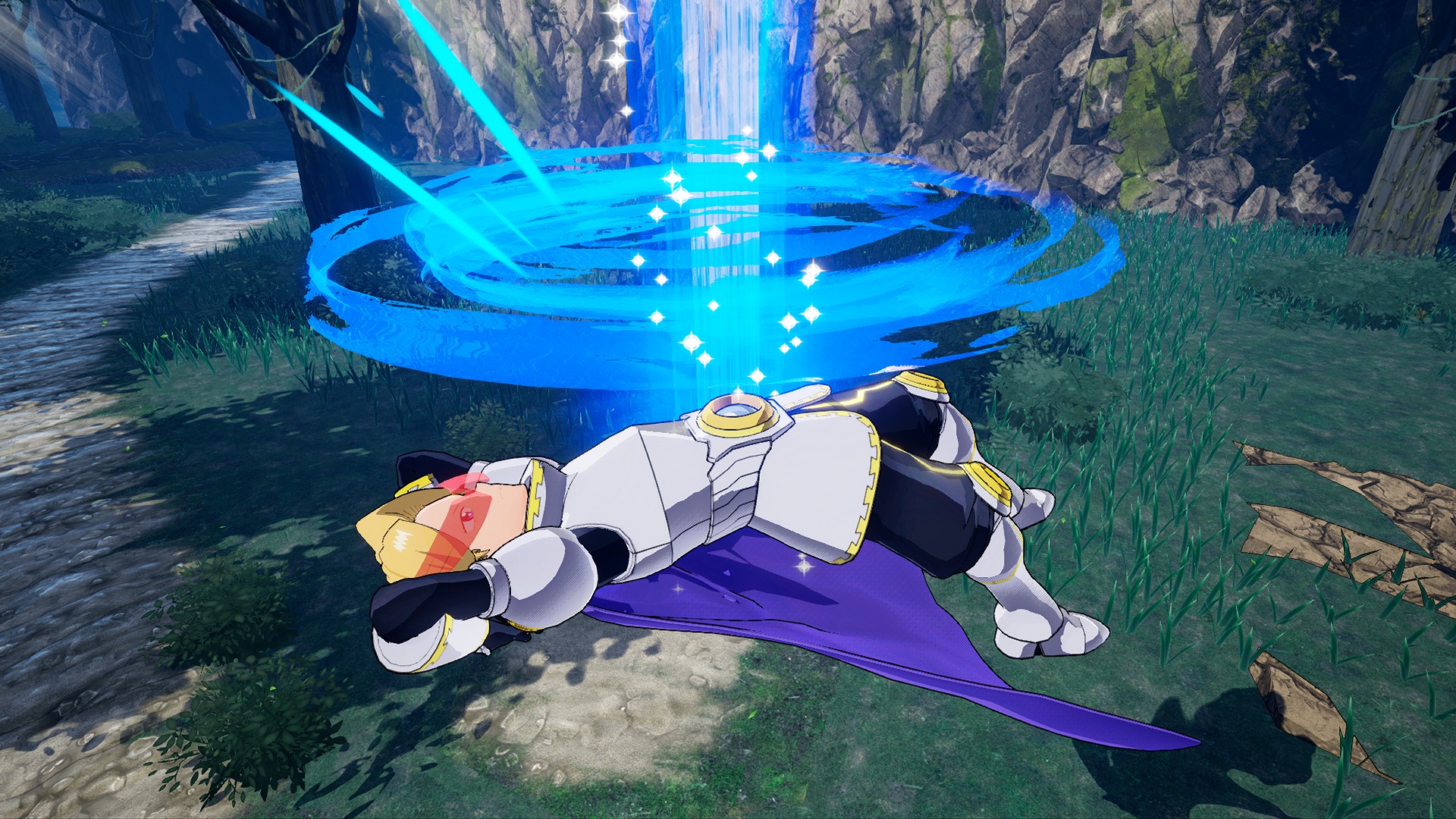 Take care, though, as excessive use of his Quirks can lead to stomach cramps for Aoyama – exposing him to enemy attacks. 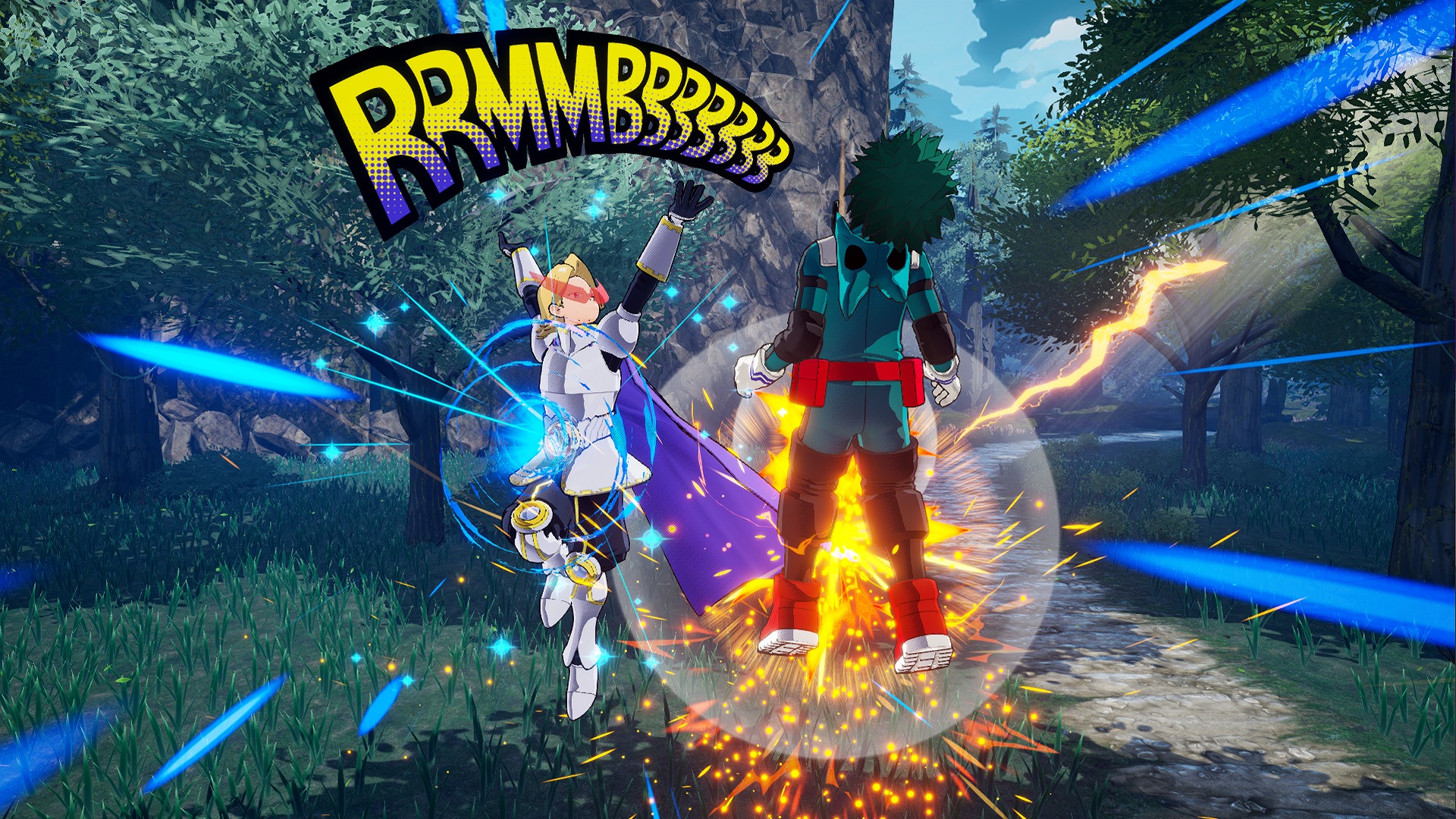 What is My Hero One’s Justice 2?

My Hero One’s Justice 2 is available on PlayStation 4, Nintendo Switch, Xbox One, and Steam. Carve your way across a variety of stages, and use superpowered Quirks to create explosive battles! 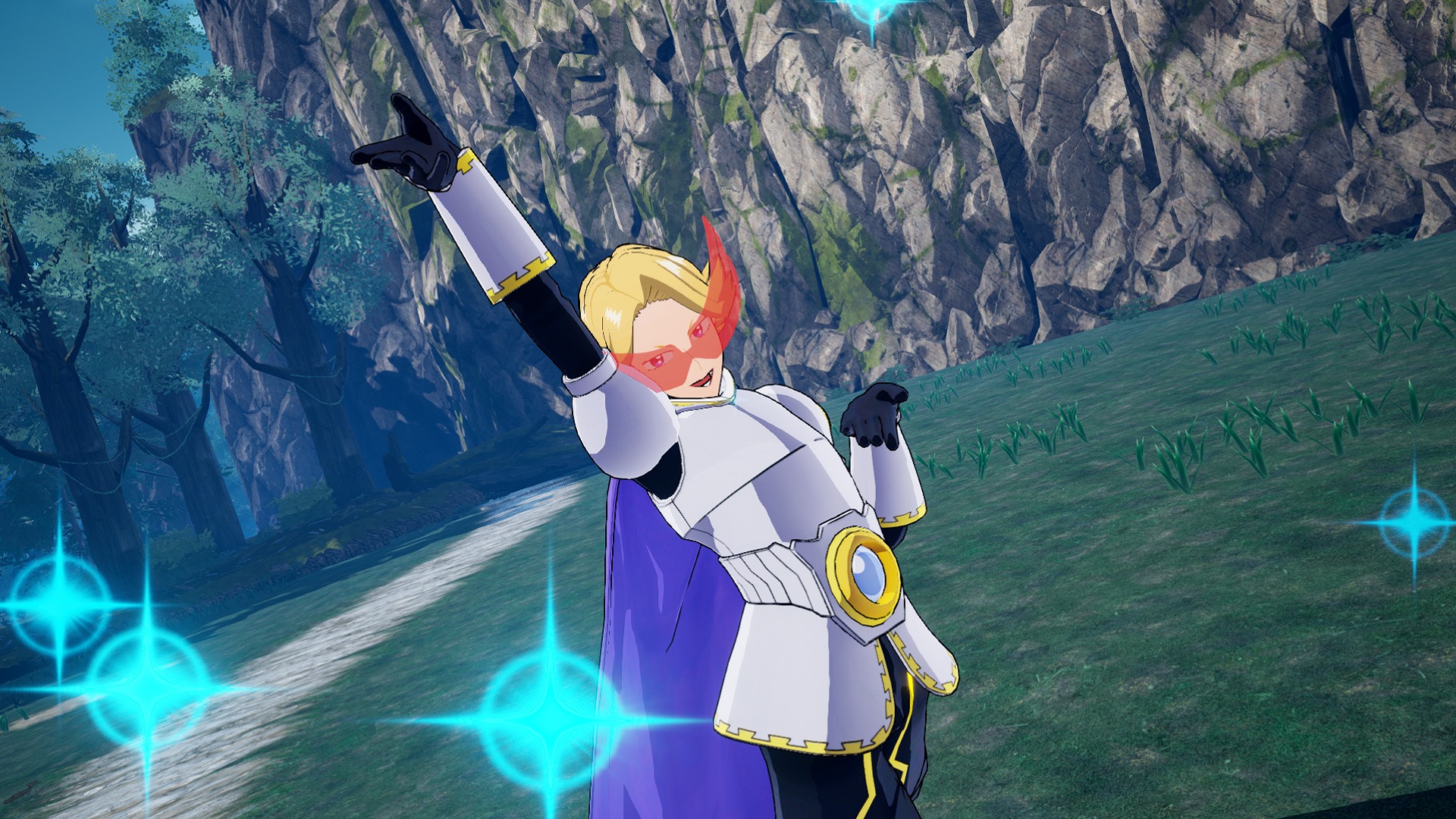 What is My Hero Academia?

Check out our review of My Hero One’s Justice 2 on the PS4 if you are interested to know more.