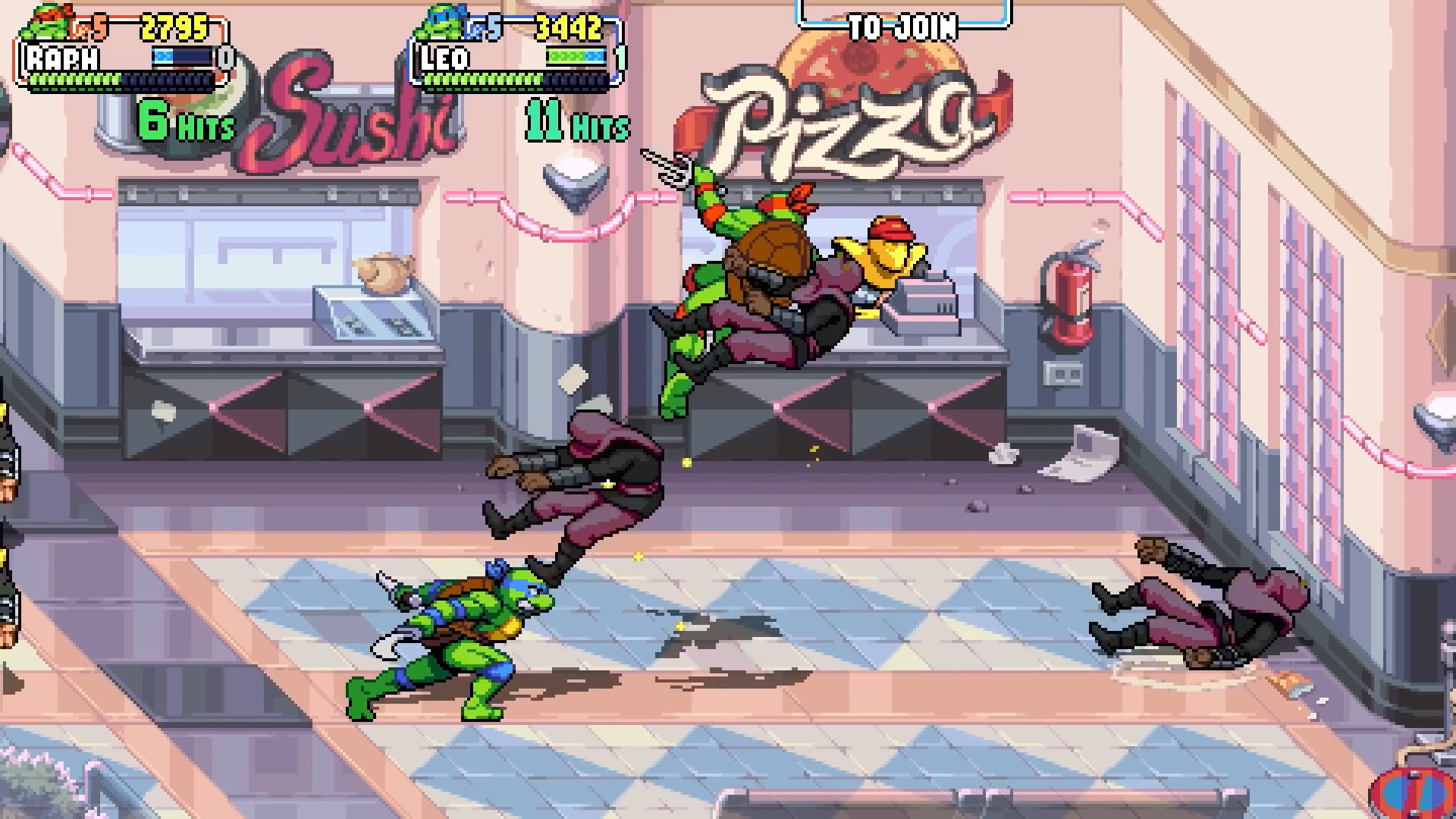 Publisher Dotemu and developer Tribute Games, in partnership with Nickelodeon, detailed their vision for channelling and evolving the timeless fun of beat-em-ups while creating Teenage Mutant Ninja Turtles: Shredder’s Revenge. The heroes in a half-shell’s all-new adventure are reaching PC, Nintendo Switch, PlayStation 4, and Xbox One this summer.

Informed by a childhood love for the world of Teenage Mutant Ninja Turtles, Tribute Games analyzed the series’ past beat-em-ups to ensure Teenage Mutant Ninja Turtles: Shredder’s Revenge faithfully captures the spirit of TMNT and its classic games. Delivering the elevated, modernized experience fans deserve was equally important to the team, leading Tribute Games to include smart refinements including unique attributes and moves to accentuate each character’s personality.

“We designed Teenage Mutant Ninja Turtles: Shredder’s Revenge to resemble a season of the classic 1987 cartoon series, treating each stage as if it was its own distinct episode – Pairing elements of the wider TMNT universe with the inventive styles of battle fans know to expect from the Turtles resulted in the non-stop pacing of an action movie, and the game’s balance of this iconic world’s personality with lighthearted fights is a rush to play.”

Plus an exclusive fully loaded @SigEditionGames games version is coming 👀

The First Behind The Scenes Video Of Teenage Mutant Ninja Turtles: Shredder’s Revenge