Global interactive entertainment brand HoYoverse has announced that Genshin Impact‘s Version 2.7 update, “Hidden Dreams in the Depths,” will arrive on 31st May 2022.

Players can continue exploring The Chasm and join an unexpected team of diverse members to discover a long-sealed history of the people, monsters, and the yakshas.

Two new playable characters, Yelan and Kuki Shinobu, will also star in the story as the Traveler’s capable allies.

The “Perilous Trail” event in Version 2.7 will bring players back to The Chasm with a new Archon Quest story and a series of rewarding challenges. Players may find themselves stranded in the depths with Yanfei, Yelan, Arataki Itto, and Kuki Shinobu, striving to survive.

Meanwhile, danger also lurks ahead for Xiao, the “Vigilant Yaksha” who is on an investigation of his own. As the story progresses, the buried past, including how the people of Liyue fought off monsters 500 years ago, as well as the yakshas’ role in history, will eventually be revealed to this diverse party.

Playing through the story will also unlock the new combat challenge “Realms of Guile and War” and bountiful rewards including an event-exclusive four-star bow, Fading Twilight which is available in the event shop. In four distinct challenge domains, players need to carefully consider their party setup strategy with various Stratagem buffs and different domain rules to endure multiple rounds of combat. 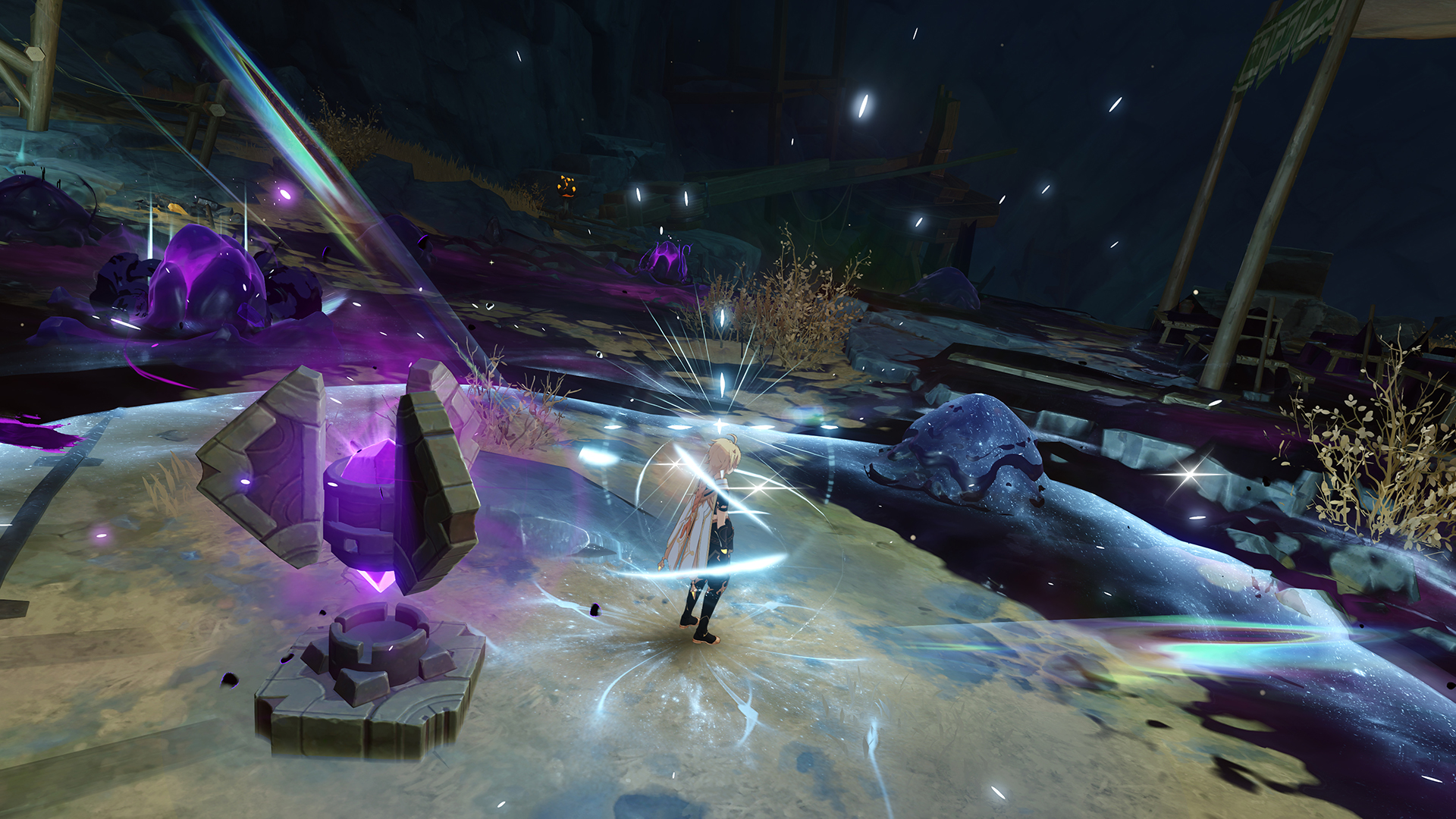 At the same time, Hosseini the Sumeru scholar has found some dark mud-like substance pouring out of the caverns and mines in The Chasm recently. In “A Muddy Bizarre Adventure” event, players can help clear the mud, weaken the monsters, and complete various tasks such as defeating monsters within time limits or escorting a hot air balloon with the Lumenstone Adjuvant and special installations called the Pursina’s Spikes.

Yelan and Kuki Shinobu, who accompany the Traveler in The Chasm, will join the game as playable characters with their own Story Quest and Hangout Event.

The new five-star character Yelan is a mysterious figure with many faces and identities, which includes the owner of the Yanshang Teahouse and the special intelligence officer of Liyue. Wielding the bow as her weapon, Yelan is a Hydro DPS character that combines rapid attacks with agile mobility.

The new four-star character, Kuki Shinobu, is the surprisingly reliable and capable deputy leader of the Arataki Gang. Shinobu is a support character who wields a sword and manipulates the Electro element. She can consume her own HP to heal other party members while dealing periodical Electro DMG to nearby opponents.

Yelan and Xiao will be available in the Event Wishes, followed by Arataki Itto with his right-hand person Kuki Shinobu. 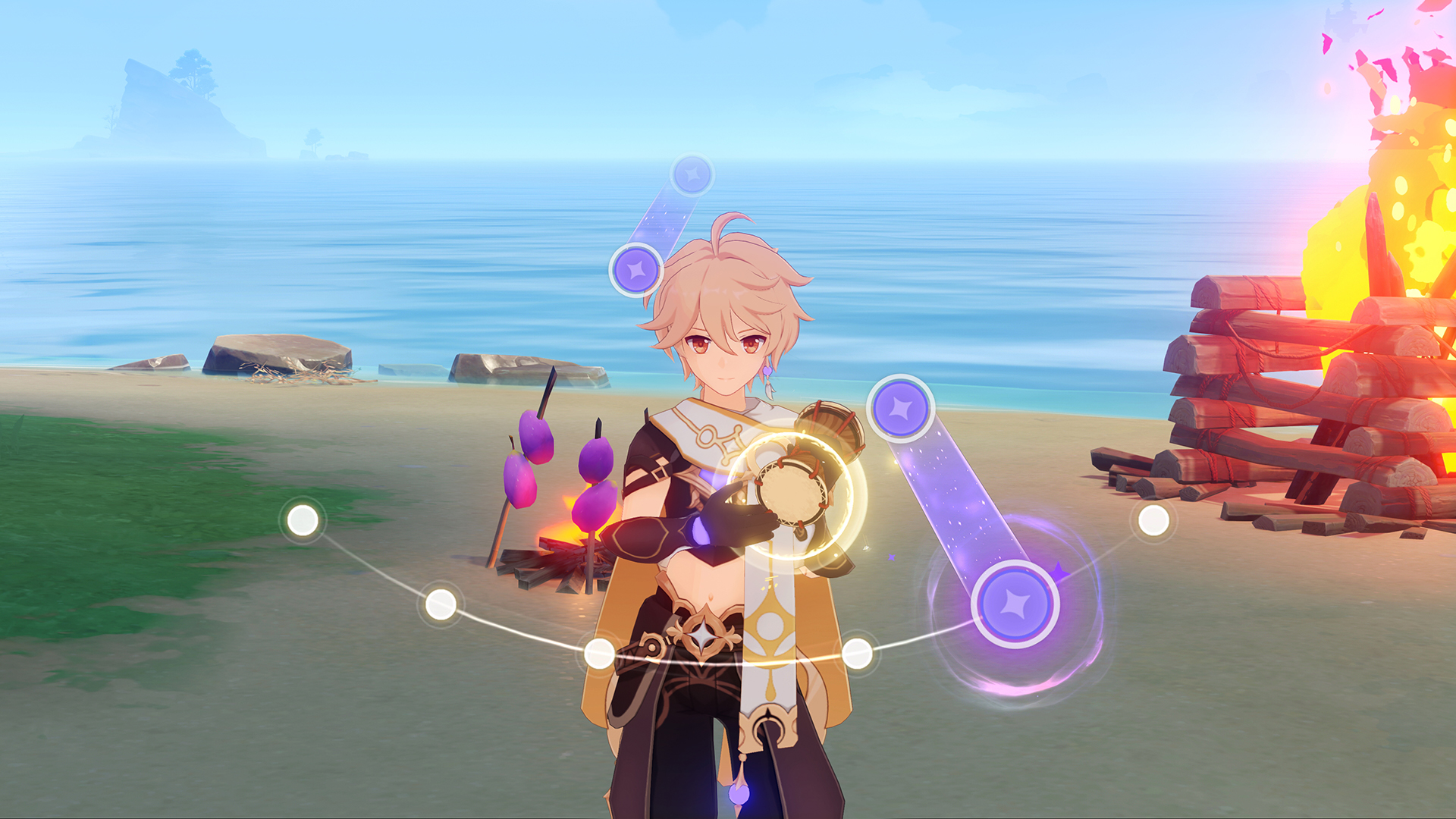 In Inazuma, the fun goes on after the Irodori Festival. The Arataki Gang is preparing a grand and joyful drumalong festival and a new season of rhythm game to celebrate Shinobu’s graduation from law studies in Liyue.

In another event “Core of the Apparatus,” players can help a toy merchant from Fontaine to create robotic models, and receive robotic furnishings to be placed in the Serenitea Pot!

Genshin Impact’s Version 2.7 update will be arriving on 31st May 2022. With the cross-save and cross-play functions, players can enjoy their adventure across PlayStation, PC, Android, and iOS.