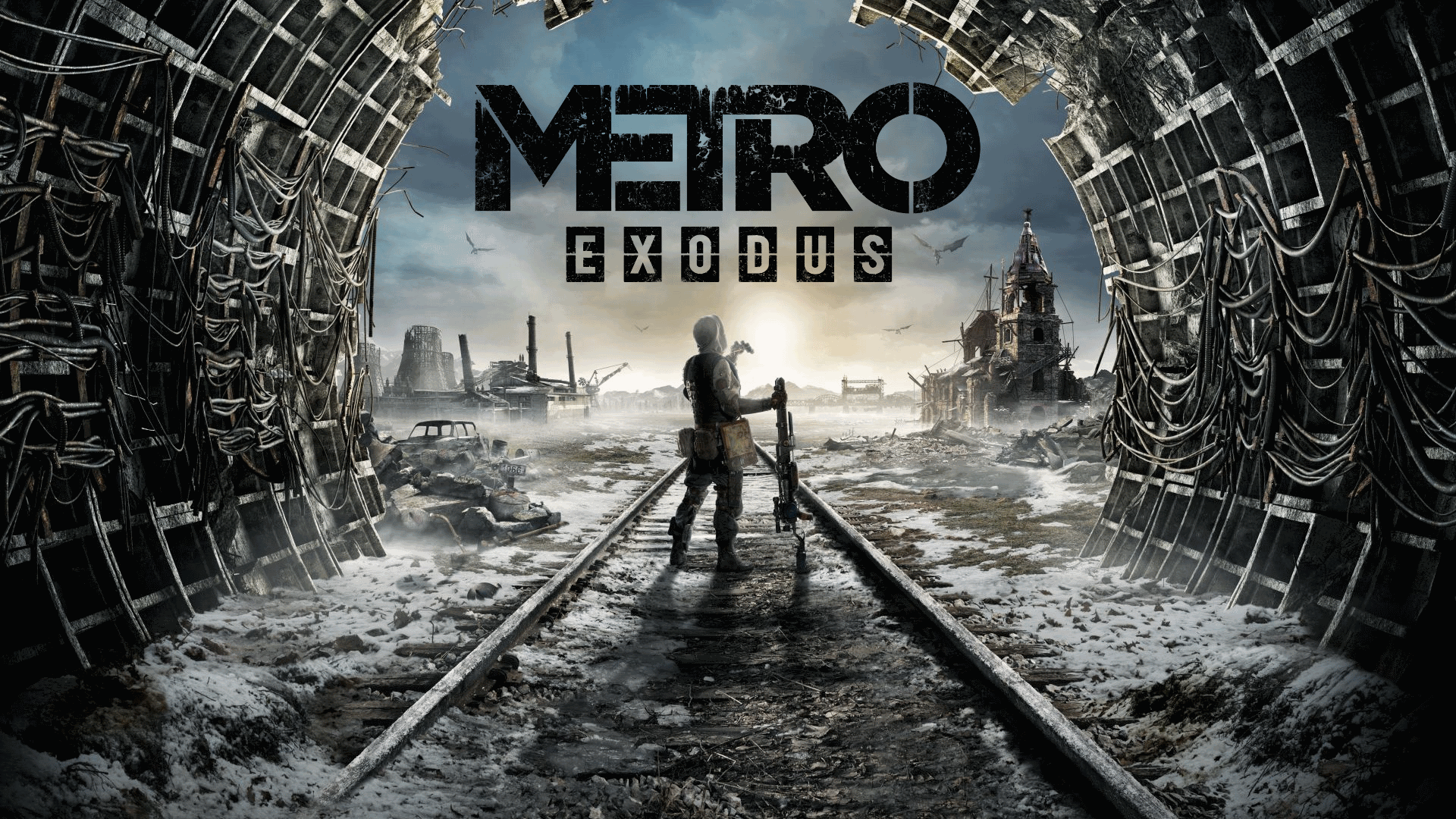 The trailer pans to the outside world, brimming with sunlight and life; which is lacking in the series previously but breathtaking at the same time.

In the trailer, Artyom is shown taking on an alternative transport, a mini wooden train. This should mean players probably won’t be sticking to one big train (as shown in the previous launch trailer) throughout the game. The camera pans to nightmare nightlife, with some children making funny/eerie noises at night (I hate that). There, you get to see a grotesque side of the city featuring:

The nice graphics were the result of the new RTX- Graphic card powered by Nvidia’s new technology.

For more info relating to the preorder physical copy and bonus items provided, click on this link.
If you wanna have a hands-on experience, click on this link instead for their schedule and venue. I will call you lucky bastard if you are playing it, be sure to tag us if you did!! Make us jealous please.

This game will be released on February 22, 2019, for current-gen consoles, PlayStation 4, Xbox One and PC.