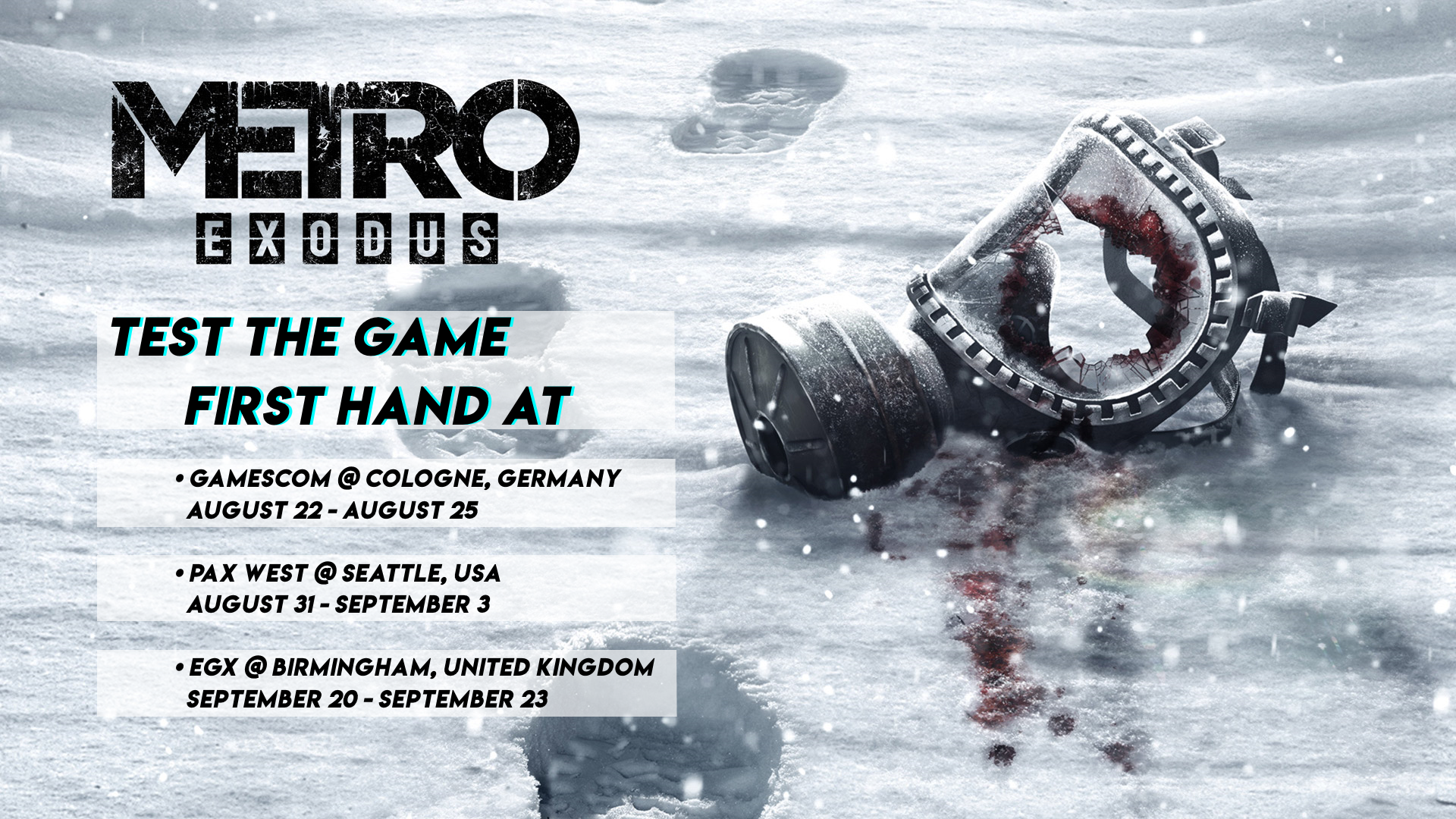 Developer 4A games and publisher Deep Silver announced on August 8, 2018, that they will be hosting multiple hands-on events at major gaming events around the globe for Metro Exodus, the latest instalment to the Metro Series. Starting with the coming Gamescom 2018 at Cologne, the list included events like PAX West in Seattle and the EGX at Birmingham.

“Until now, fans have only experienced Metro Exodus through our trailers and game play videos, We want to give players the opportunity to get their hands on Metro Exodus before it releases on Feb. 22, 2019.” – Huw Beynon, Head of Global Brand Management at Deep Silver. 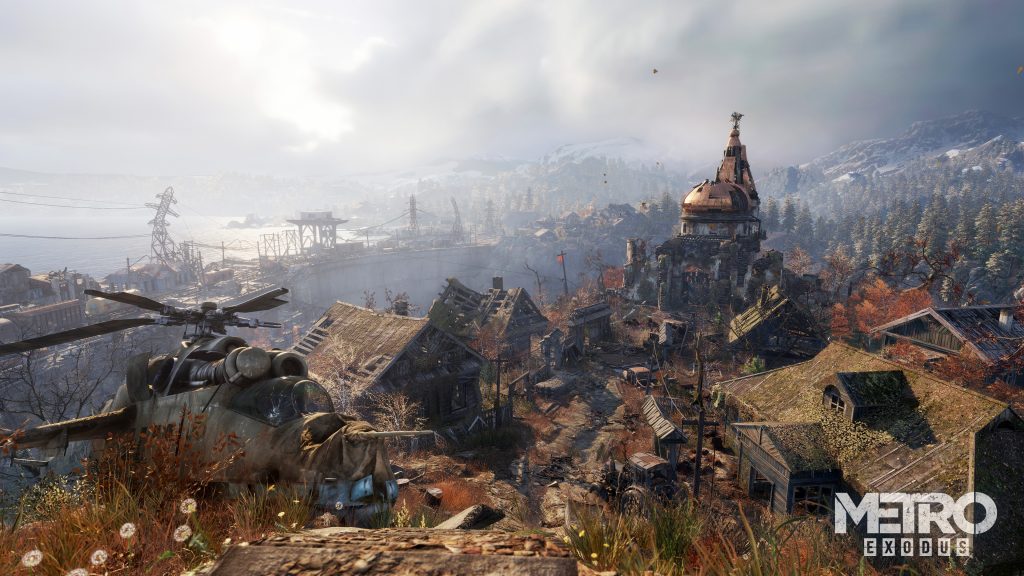 Fans can expect to get their hands on Metro Exodus in this following events :

For more information kindly refer to this link, which will provide you with the full list of events and its schedule.