Maze Theory is excited to announce its forthcoming VR narrative adventure game Peaky Blinders: The King’s Ransom will launch on Meta Quest 2 and PICO 4 on March 9th 2023. The news comes as the studio lifted the lid on the game’s latest cinematic trailer at the 40th Golden Joystick Awards in London, with the video spot casting light on the world-famous TV series’ debut on VR, as well as the talents of the show’s stars Cillian Murphy and Paul Anderson reprising their roles as the brothers Thomas and Arthur Shelby.

The clock is ticking and the launch of Peaky Blinders’ TV series debut on VR is fast approaching – For fans of action-adventure and crime drama, Peaky Blinders: The King’s Ransom allows players to explore the gritty streets of 1920s Birmingham in an authentic Peaky Blinders virtual reality experience inspired by the hit TV drama series. We think this new trailer will give players an exciting glimpse of what’s to come in March. At launch, Peaky Blinders: The King’s Ransom will offer: 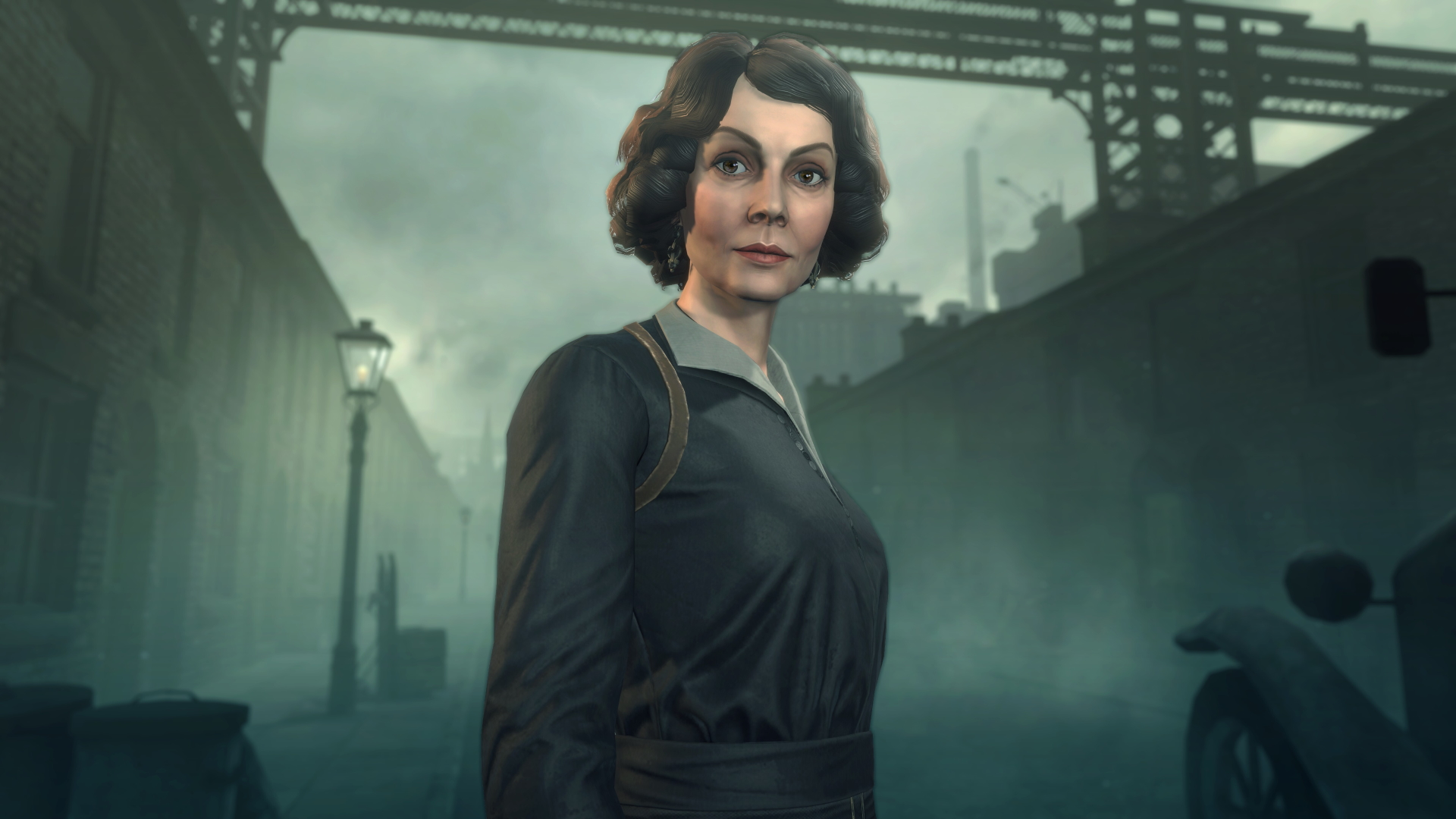 Inspired by the BAFTA-winning drama, Peaky Blinders: The King’s Ransom is an original story written in collaboration with Peaky Blinders’ producer and brand owner Caryn Mandabach Productions, and with series creator and writer Steven Knight. The game is created in partnership with the distributor, Banijay.