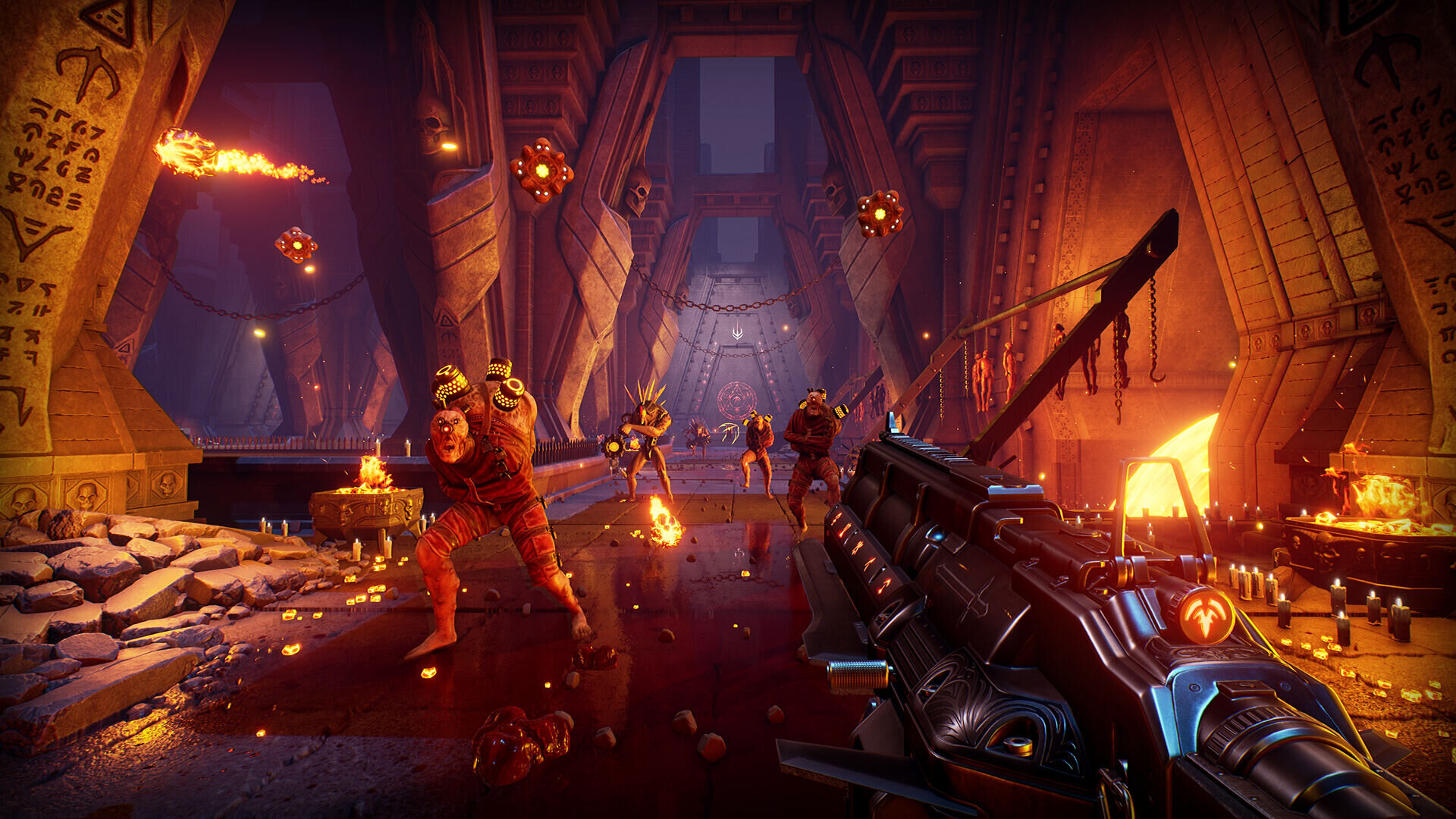 Kwalee and Damage State have released a new blood-soaked gameplay trailer showcasing Scathe’s Dark Magic powers and how they can be used in the battle against the evil lurking deep in the pits of hell. Scour the underworld for ancient relics and harness the dark powers of the Fallen Mages. Charge up your arcane energy by crushing your enemies and channel it into potent spells. Heal yourself, summon aid, and wreak havoc on the legions of Hell.

Dive Back Into Classic Bullet Hell With Scathe