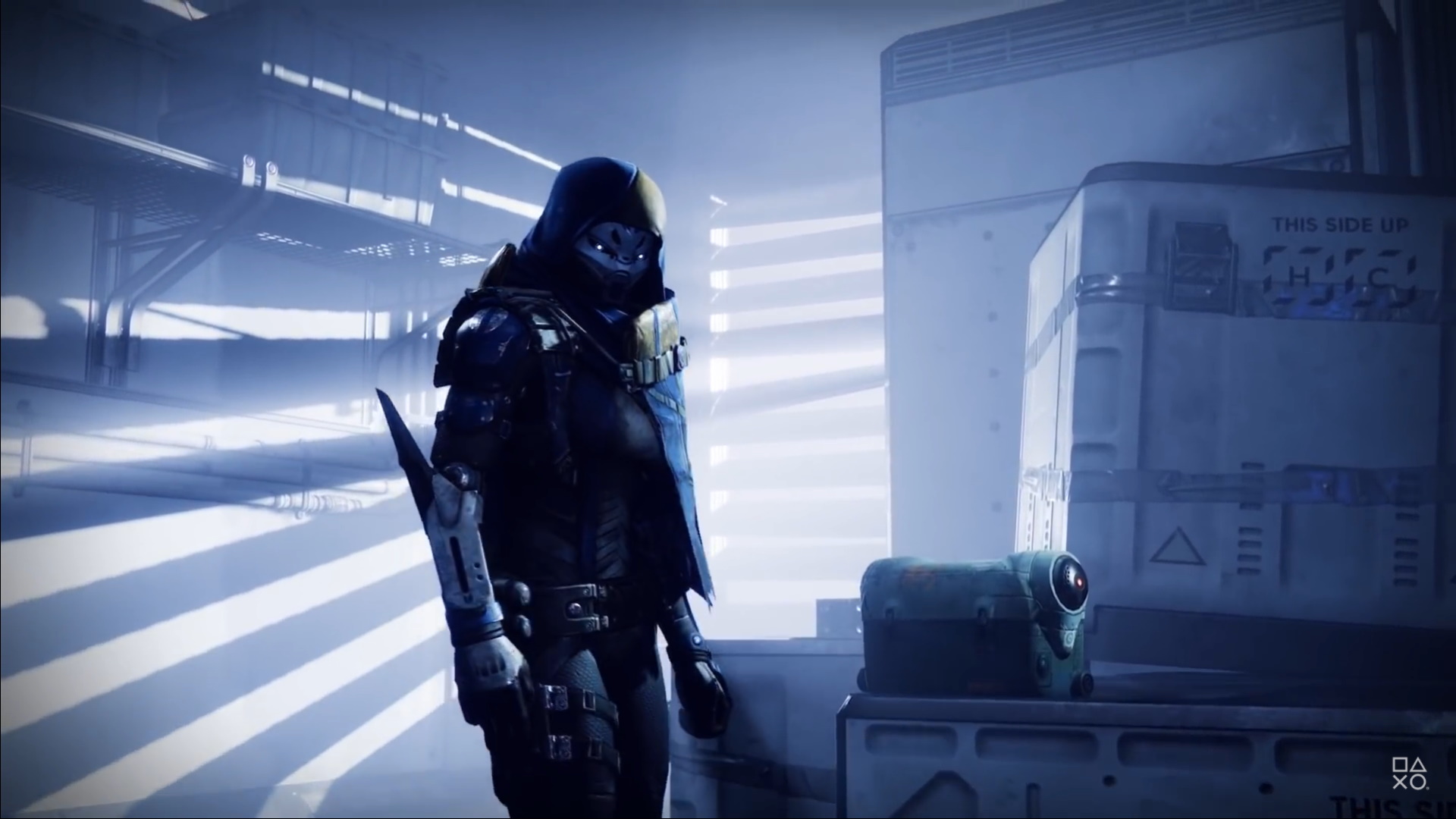 The latest update from on Bungie’s upcoming Destiny 2 chapter, Beyond Light, visits some familiar faces. With the Darkness pressing in, characters from the past come forward as new threats emerge.

The Exo Stranger makes her first appearance since the fall of the Black Garden. Eramis seeks the Darkness to return her people to glory. Variks comes with a warning for Guardians, always the uneasy ally. Eris Morn is pulled closer to Europa, tempted by the knowledge of Stasis. The Drifter has survival as his compass, using his skills as a smooth talker, scavenger, and hustler.

Distrust is growing even among friends – a divide that will call into question all we know. Is there more to the Darkness than we thought?

Explore Europa: In Beyond Light, Guardians will be called to a new destination: Jupiter’s frozen moon of Europa. Brave the unrelenting glacial frontier, infiltrate the Golden Age Braytech facility and uncover the secrets that lie deep under the ancient ice.

Wield the Darkness: Guardians will wield this new elemental power alongside Arc, Solar, and Void to summon epic supers and control the battlefield. Titans, Warlocks, and Hunters will each use Stasis in a different way.

A New Raid: Below the frozen tundra of Europa lies the Deep Stone Crypt. For decades it has remained dormant. Guardians will test their skill and teamwork in this brand new six-person raid, where glorious rewards await.

The Rise of Eramis: The splintered houses of the Fallen have rallied and built their new empire on Europa, united under the banner of the Fallen Kell of Darkness, Eramis. Abandoned by the Traveler and left by the Light, Eramis is on her own journey into the Darkness, and towards a collision course with Guardians.

Destiny 2: Beyond Light arrives on 10 November, when Guardians everywhere will embrace the darkness.

The game is currently available on PlayStation 4, Xbox One, Pc, and Stadia. Followed by PlayStation 5 and Xbox Series on December 8 release.