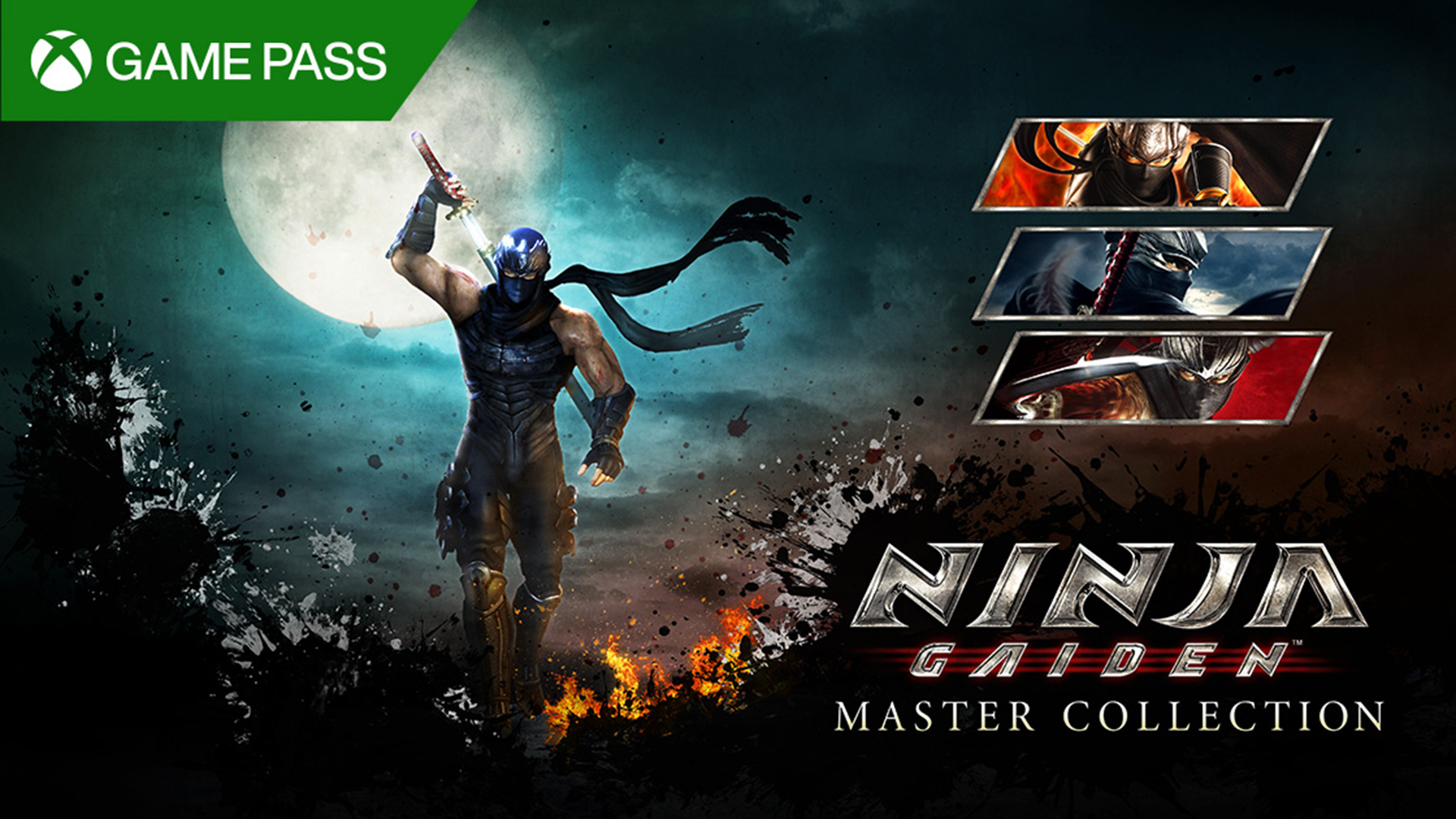 All Game Pass subscribers will be able to play the standard edition of the game for free on Xbox One consoles (playable on Xbox Series X|S via Backward Compatibility) and PC via Windows PC, while the standard and Digital Deluxe Edition remain available for purchase in the Microsoft Store.

The NINJA GAIDEN: Master Collection brings the nostalgic yet timeless high-speed action of the Ninja Gaiden series to Game Pass, allowing both newcomers and returning fans the opportunity to enjoy exhilarating battles against fearsome opponents. Players will follow the adventures of Super Ninja Ryu Hayabusa across three of his most renowned 3D outings – each packed with most of the previously released game modes and DLC costumes. Games featured in the Master Collection include: