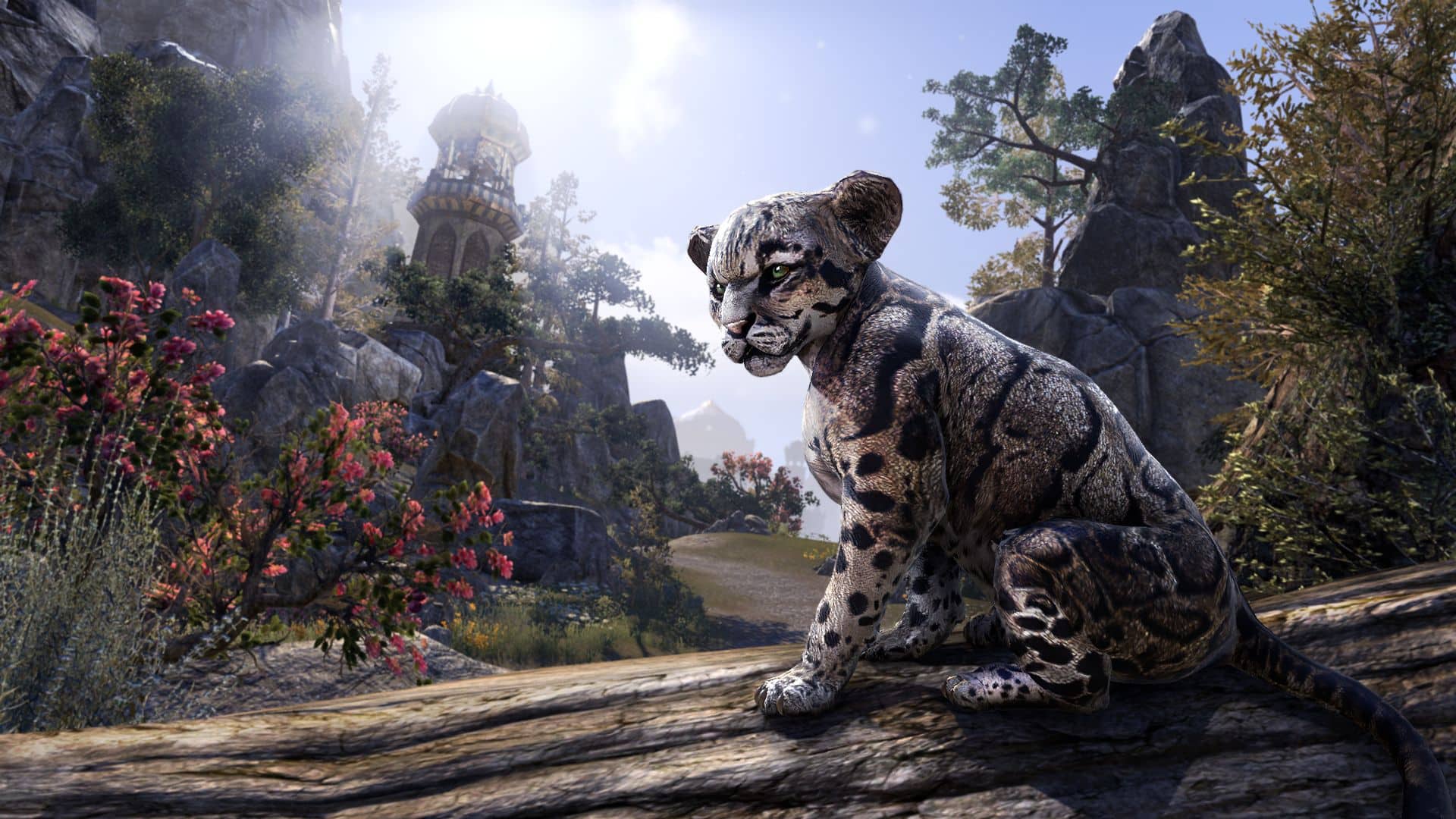 On Thursday, September 29, the Elder Scrolls Online will be hosting the Legacy of the Bretons Autumn Event Livestream and will reveal new details surrounding this year’s final story DLC, Firesong, as well as give players a closer look into the various adventures surrounding the final chapter!

Curious about all that’s coming with Update 36 and the Firesong DLC? Take a look at our Q4 roadmap and wonder no more. https://t.co/eopiZxUl4A pic.twitter.com/jQbs4aBPMs

The Legacy of the Bretons Autumn Event livestream will be live on Twitch.tv/Bethesda on Thursday, September 29 at 3 PM EDT | September 30 at 5 am AEST. During this special event, members of the ESO community and development teams will give an exclusive look into the upcoming Firesong DLC including its story, setting, characters, and challenges. In addition to the DLC deep dive, there will also be announcements revealing 2022’s upcoming events for the ESO community.

Fans who tune in to watch the stream will also earn an assortment of rewards! Those who watch the stream for at least 15 minutes will receive a Clouded Senche-Leopard Cub pet and an Ouroborus Crown Crate as Twitch drops.

Those who continue watching will have the opportunity to earn more. Viewers must link their ESO accounts to Twitch to receive these rewards.

Alongside the main show on Thursday, the ESO global community team will also be hosting a series of supporting live streams in French and Spanish, and then following the main show, will host a variety of recap shows. Check out the complete list below.


Recapping the News from the ESO Special Event (BR-PT)

Tuesday, October 4
Discussion and Summary of the Autumn Event (DE)