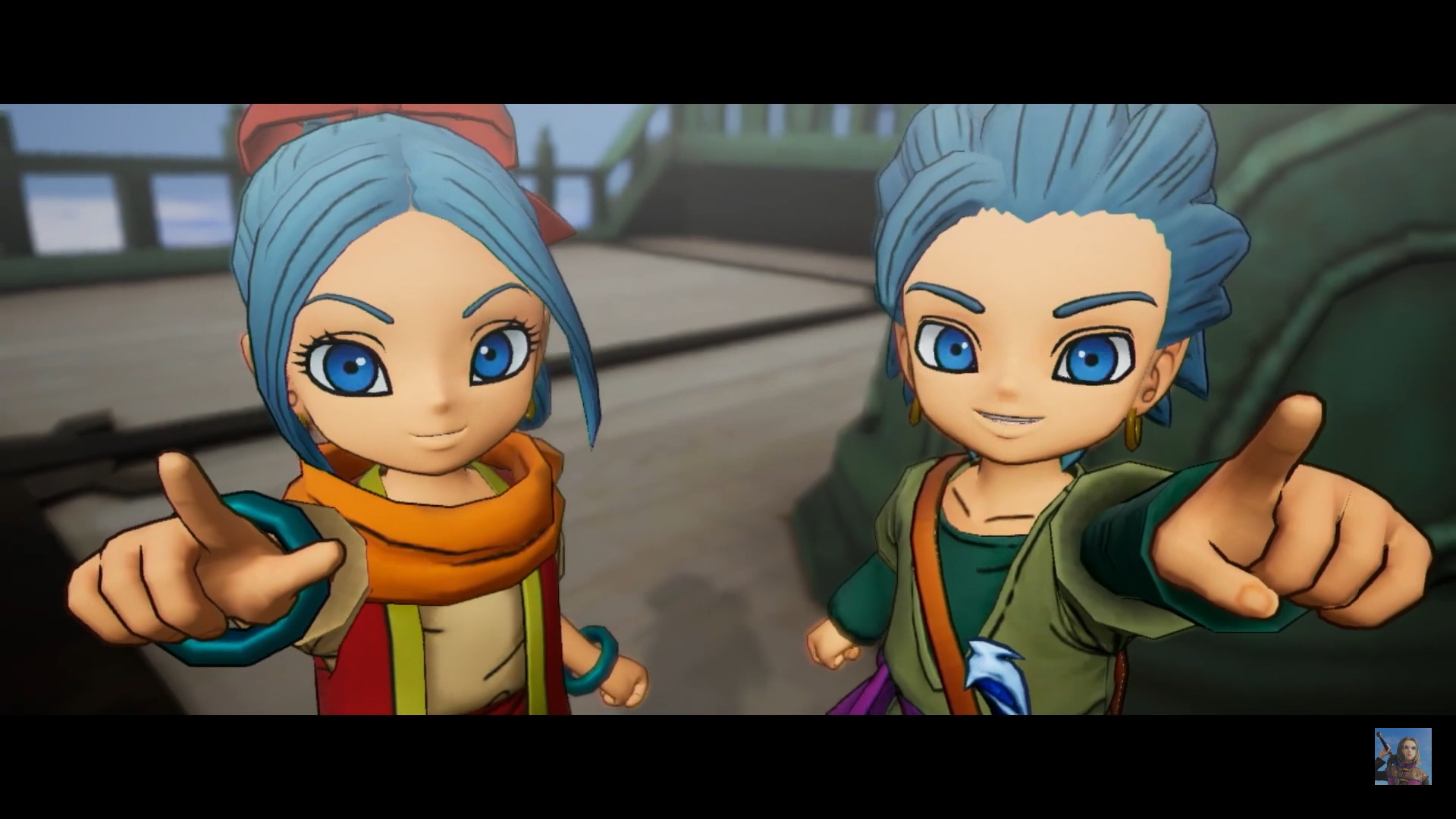 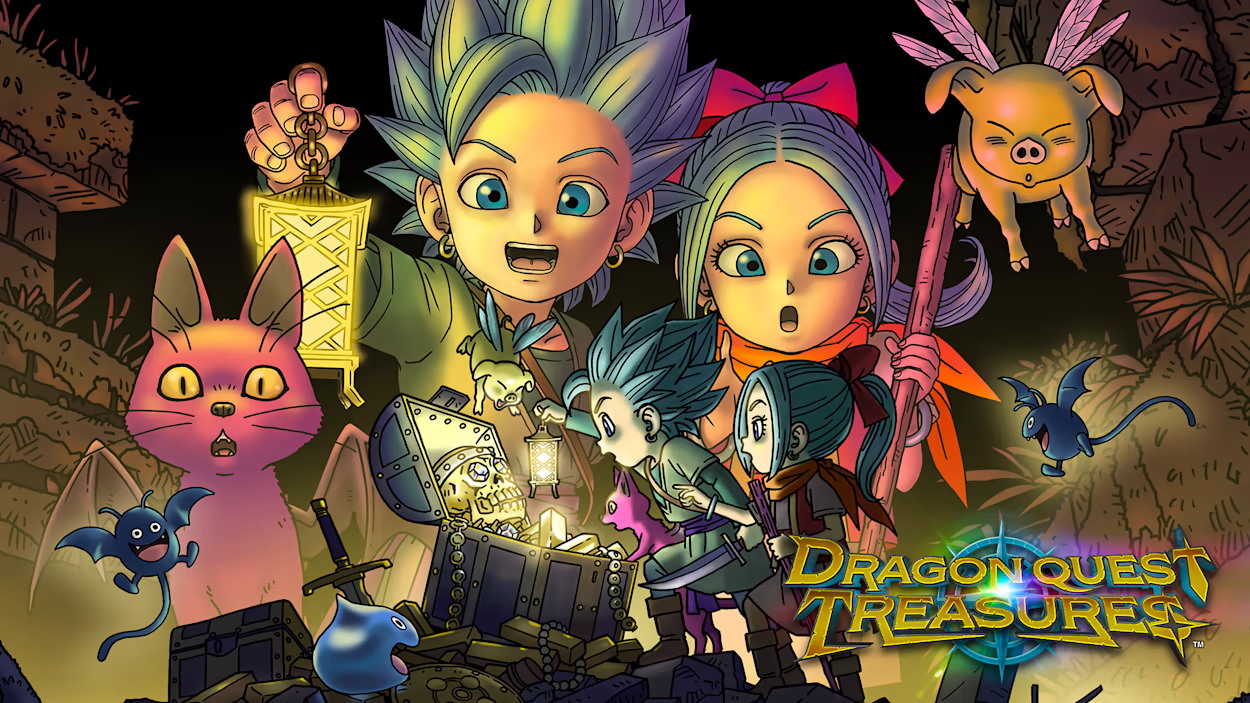 The world of Draconia is full of mysteries and treasures. Players will follow the childhood adventures of siblings Erik and Mia from DRAGON QUEST XI: Echoes of an Elusive Age as they hunt for new treasure, recruit well-meaning monsters to aid in their quests, and experience an unforgettable adventure on their search for the seven fabled Dragonstones.

Dragon Quest Treasures will be available for Nintendo Switch on December 9th.