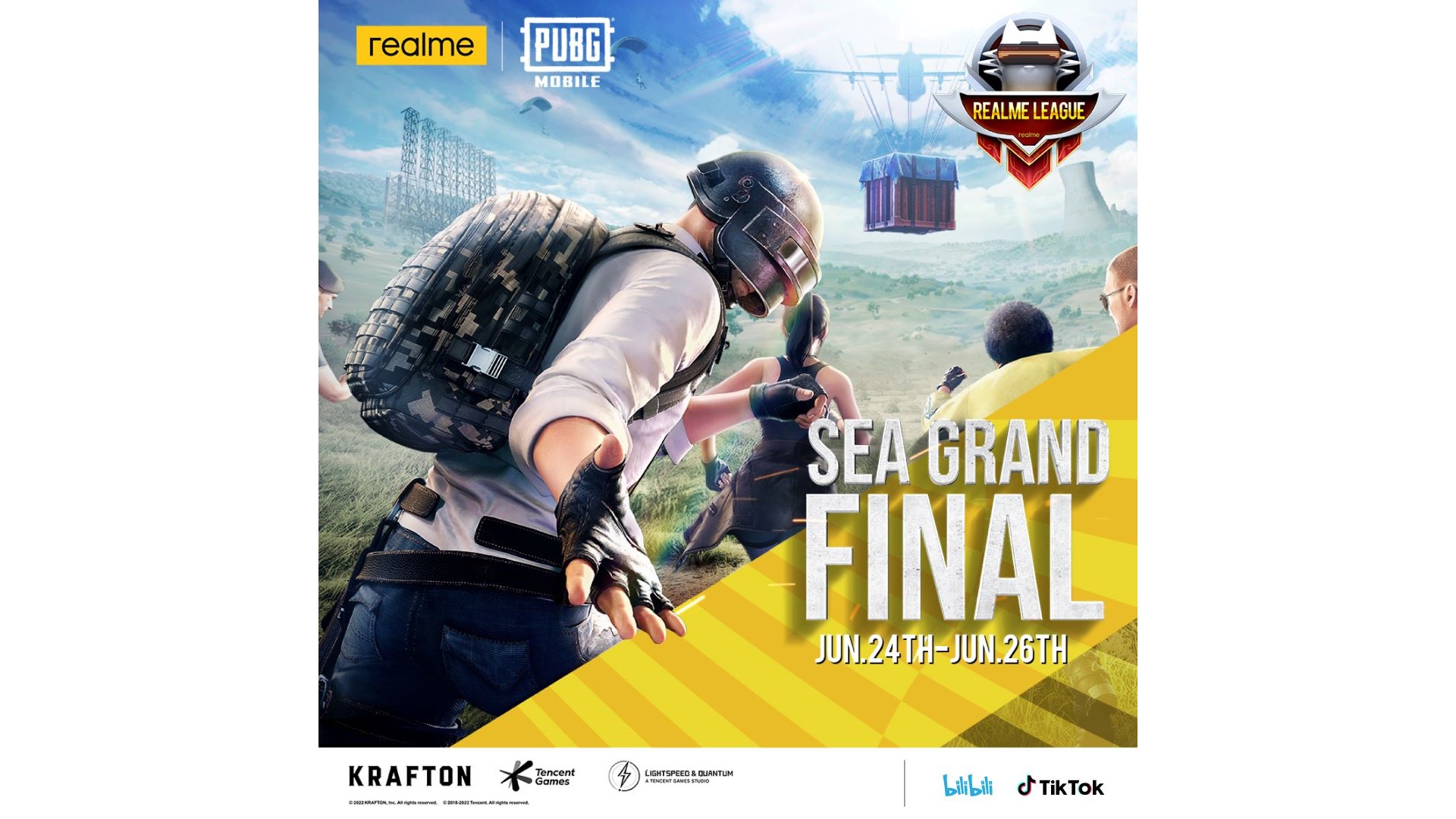 Following its exciting announcement in early June, the realme League in collaboration with PUBG received an overwhelming response from Malaysian fans, where registrations were only opened till 3rd June, shortened from its original 8th June date. With this, the tournament had opened up more slots for teams to join and welcomed a total of 128 teams to battle out instead of 64 teams. Having witnessed an amazing country-level kickoff on 11th and 12th of June, and continued on the 17th and 18th of June, the Southeast Asia region was also treated to a thrilling semi-finals match, where six teams will be moving forward to the regional level this week.

“We are proud to see the passion and enthusiasm we received from our Malaysian PUBG Mobile fans who have registered to participate in the realme PUBG League. We did not expect to see such excitement from our local teams, and we are happy to have been the brand to host such an exciting regional event, in support of the local talents within the eSports community,”

“We hope to continue seeing this ignited passion, and we will be sure to continue supporting our local youth talents in the eSports community, and other industries as well”.

In line with the anticipated event, realme Malaysia has invited world-class players who have brought glory to the Malaysian eSports community, including Topcast as the realme PUBG League caster, Master Ramen, Soloz, J Hunters, Afiq Chii and Bella Livestream. Together with these legendary players, Malaysian PUBG fans will get to see the top six teams from Thailand, Indonesia, Philippines, and Vietnam battle it out to claim the throne and be the team that serves Winner Winner Chicken Dinner within the Southeast Asia region. The teamsー Glazer, Team HAQ, Todak, VIP Squad V2, Marlino AllStar, The Academy ー moving forward into regional levels are entitled to receive an RM800 prize. The top three winners of the realme PUBG League will be going back with a variety of realme products including the fan-favourite GT Series and other products. Be your own champion, Be realme!