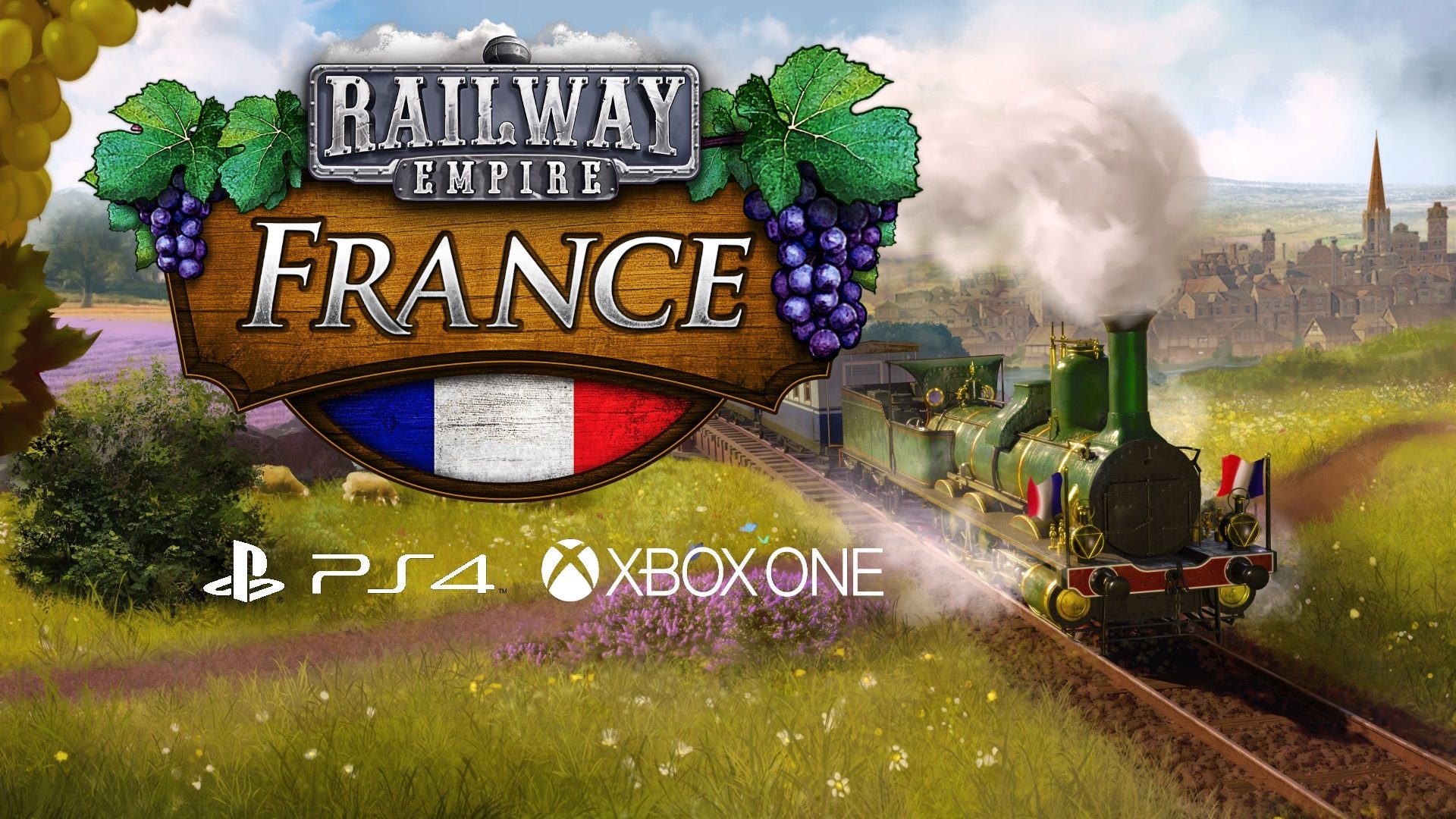 Leading strategy and simulation publisher, Kalypso Media, is continuing support for their hit rail management simulator, Railway Empire, with the new France DLC pack, available now for PC, PlayStation 4 and Xbox One priced at USD 12.99 (approx MYR 55). In addition to the new DLC, Update 1.9 is live now for all platforms. 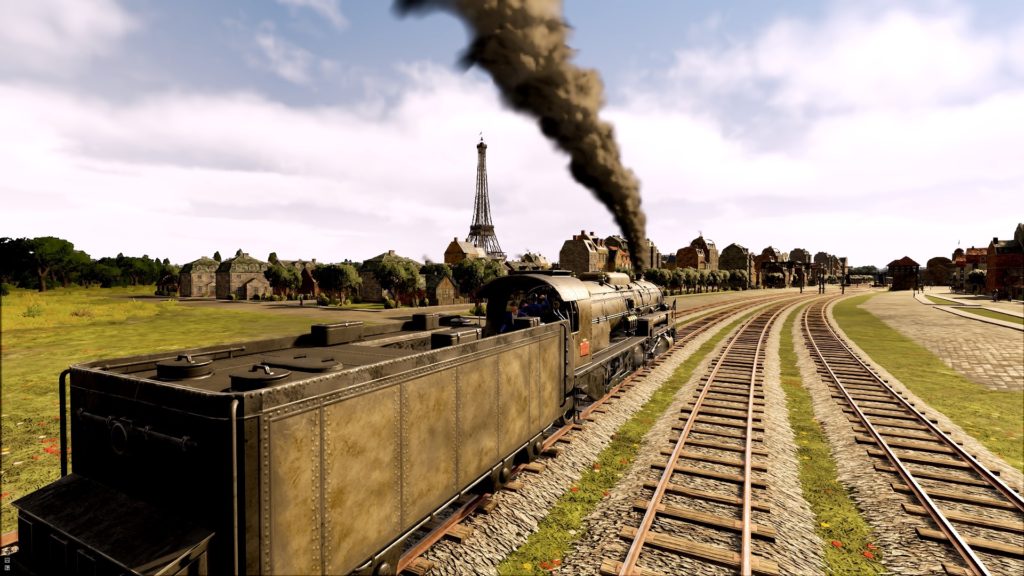 In the wake of Emperor Napoleon III’s exile, the French monarchy has collapsed for the second time, and the Third Republic has taken power. In the Railway Empire – France DLC players decide the country’s industrial future. Either take sides with a militaristic general and increase the strength of France’s borders in anticipation of war or help the public sector to rebuild the country’s infrastructure and undertake the controversial new “Eiffel Tower” project 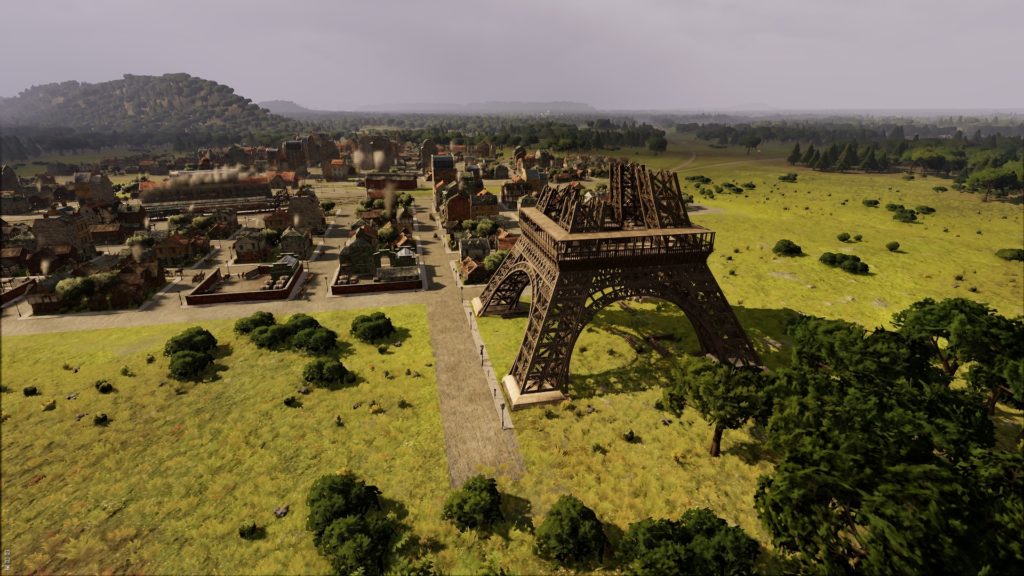 Railway Empire puts players in the conductor’s seat as they build extensive rail networks, develop new technologies, grow and manage their rail workforce all the while staying a step ahead of the rival tycoons with strategic raids and espionage. Previous DLC include Mexico, The Great Lakes, Crossing the Andes, Great Britain & Ireland and Germany. 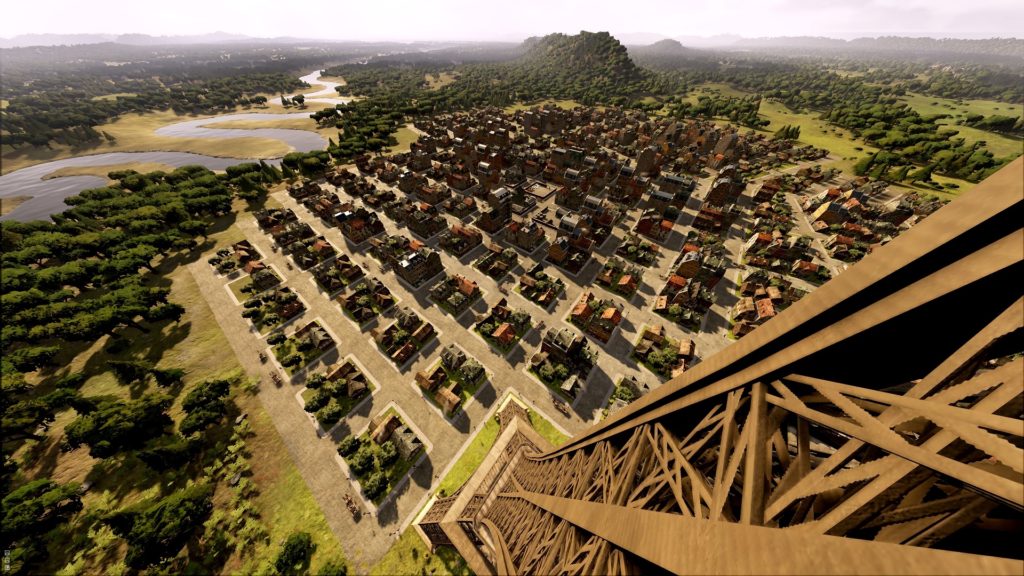