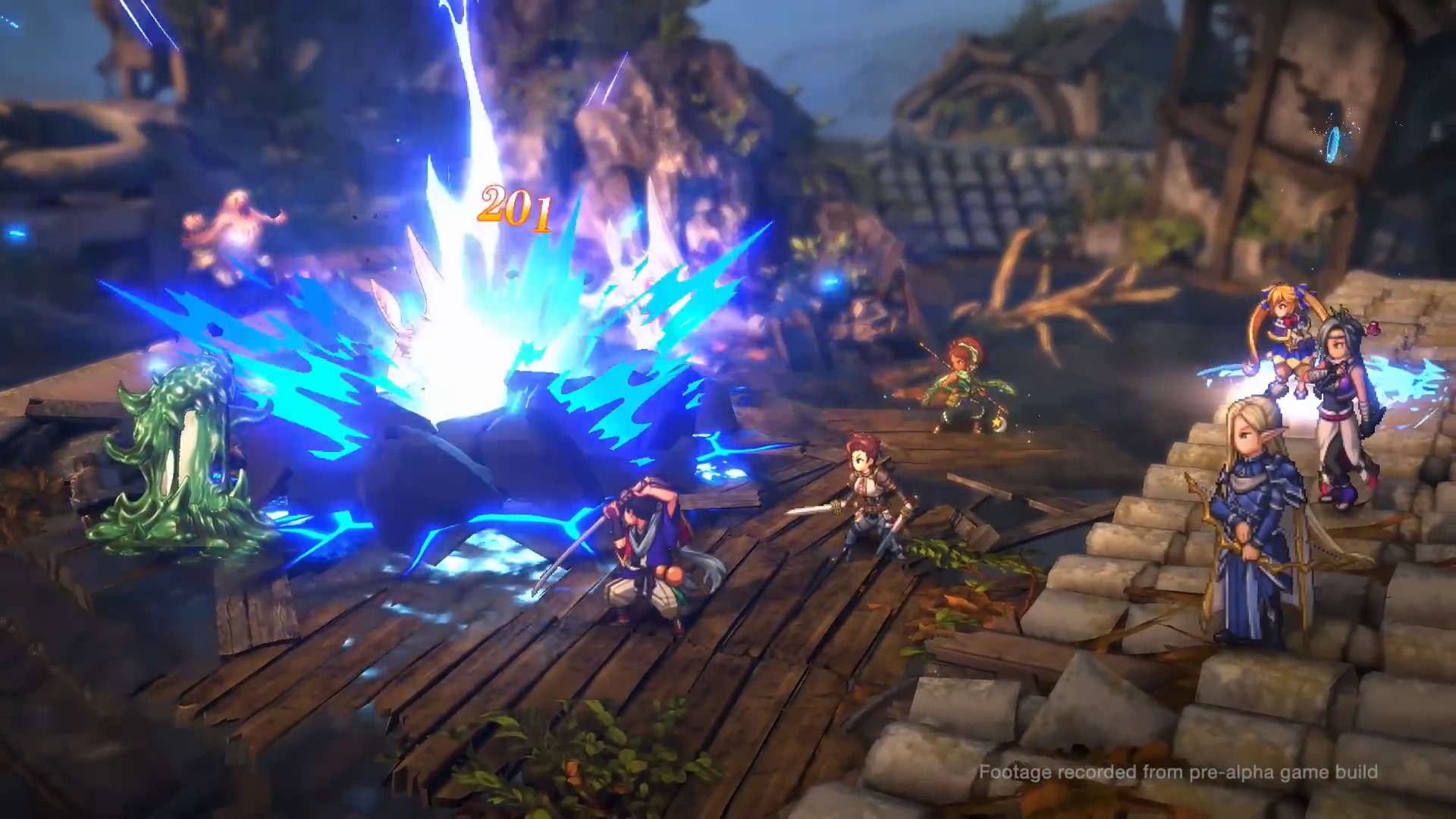 Leading video game publisher 505 Games celebrates the conclusion of this year’s Tokyo Game Show, having showcased its largest product line-up ever at the ‘Route 505’ press event and online showcase, a testament to 505’s ongoing support for the Japan and Asia markets.

The publisher shared content from a wide variety of upcoming titles, including a new gameplay trailer from the highly anticipated JRPG Eiyuden Chronicle: Hundred Heroes. The Rabbit & Bear team also hosted a live QA session answering questions from the community. 505 was also pleased to reveal 3 new Japanese voice actors from the game, which is due to land on shelves in 2023. And if that’s not enough, 505 announced the physical version of Eiyuden Chronicle: Rising will be distributed by Happinet in Japan and published by Red Art Games in North America and Europe.

Ahead of the worldwide release on September 22nd, 505 exclusively debuted the launch trailer of Serial Cleaners during the TGS live show.

Other titles that made up the event were Unheard where 505 announced the game is coming to all console platforms with Japanese VO, plus already announced titles Miasma Chronicles, Stray Blade, Rogue Spirit, and forthcoming cyberpunk ‘slice-of-life’ sim Nivalis. 505’s Sister-label HOOK also had a strong showing, with new trailers for indie titles Edengate and Unholy. Be sure to Wishlist these games now!

As a special thank you for everyone’s support, 505 also wants to gift all new players a free Spider-Man character for its recently acquired MARVEL Puzzle Quest game, and this can be redeemed instantly by scanning the QR code below. 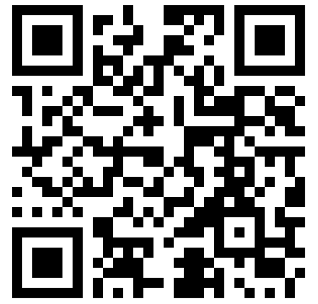 Time to grab your service weapon and katana, put on your Porter boots and race gloves, head into the Oldest House and out on track, the #505Games Steam Publisher sale is LIVE!

We've included a huge number of titles this year, so there's something for everyone! #505PublisherSale pic.twitter.com/PhJDSJo4Fl