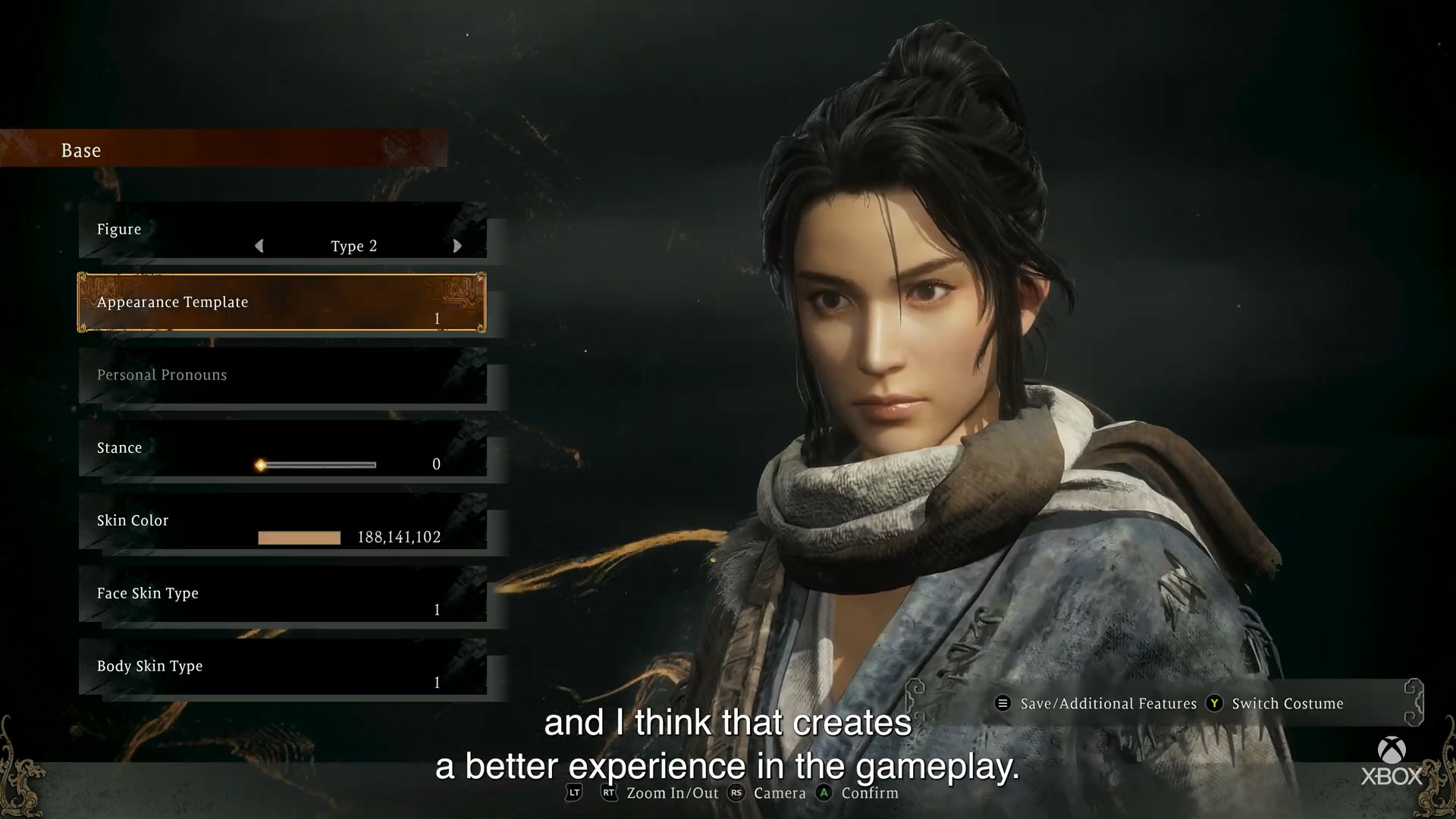 About the Game as shared on Steam:

184 AD, Later Han Dynasty China. The land is overcome by chaos and destruction. The imperial dynasty that prospered for many years is now about to collapse.

Wo Long: Fallen Dynasty is a dramatic, action-packed story of a nameless militia soldier fighting for survival in a dark fantasy version of the Later Han Dynasty where demons plague the Three Kingdoms. Players fight off deadly creatures and enemy soldiers using swordplay based on the Chinese martial arts, attempting to overcome the odds by awakening the true power from within. Wo Long refers to a crouching dragon, and also refers to a hero or person of greatness who is not yet known. This is the story of officers, who will later become heroes, during their ‘unknown’ period, and also the story of a protagonist’s rise from being a ‘nobody’. 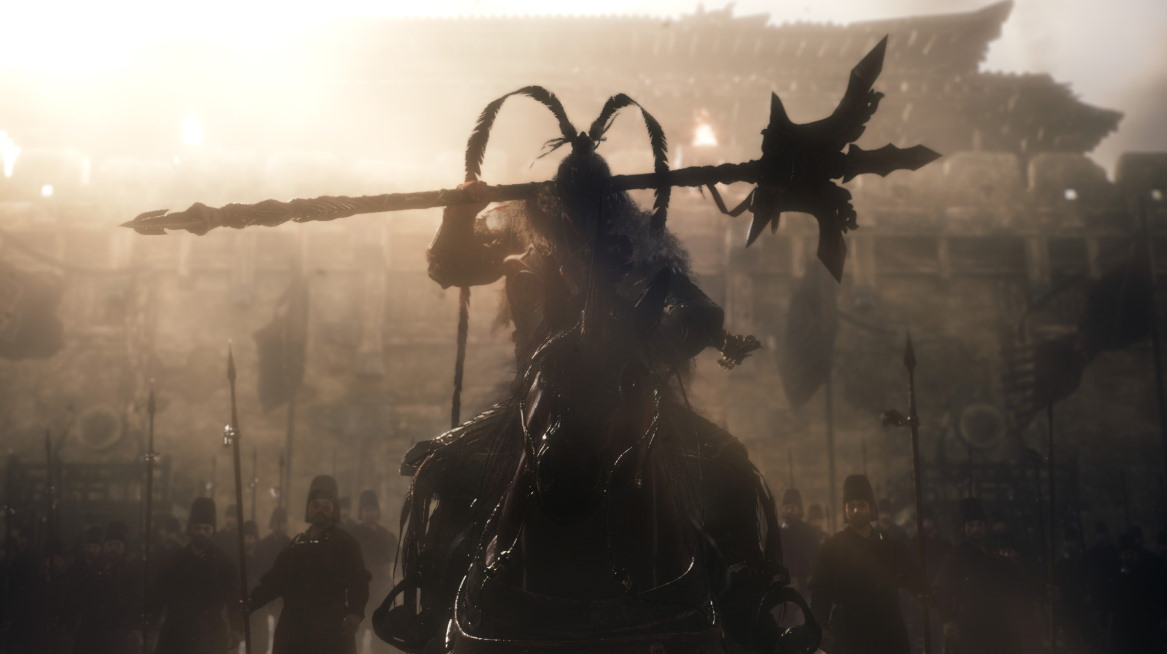 From the depths of darkness, a dragon soars.

1. Demons in the Kingdom
A dark fantasy set during the chaotic Three Kingdoms period, the narrative vividly tells the tale of a militia soldier’s strenuous fight for survival during a Later Han Dynasty infested with demons. It’s madness in the Three Kingdoms like never before!

2. Awaken the Power Within
Defeat deadly enemies to boost morale and awaken the power from within! Overcome adversity through unique new strategies, including battle styles based on the “Five Phases”.

3. Live by the Sword
Renowned for ruthless strikes that can change the tide of battle in an instant, sword practitioners of the Chinese martial arts gracefully change pace as they shift between offensive and defensive maneuvers. Overwhelm opponents with a flurry of force in a series of intense and bloody battles while learning the precision and skill necessary to become a true master of the sword.

Coming to Xbox Series X|S, Xbox One, and on Windows PC with Game Pass on day one in early 2023.