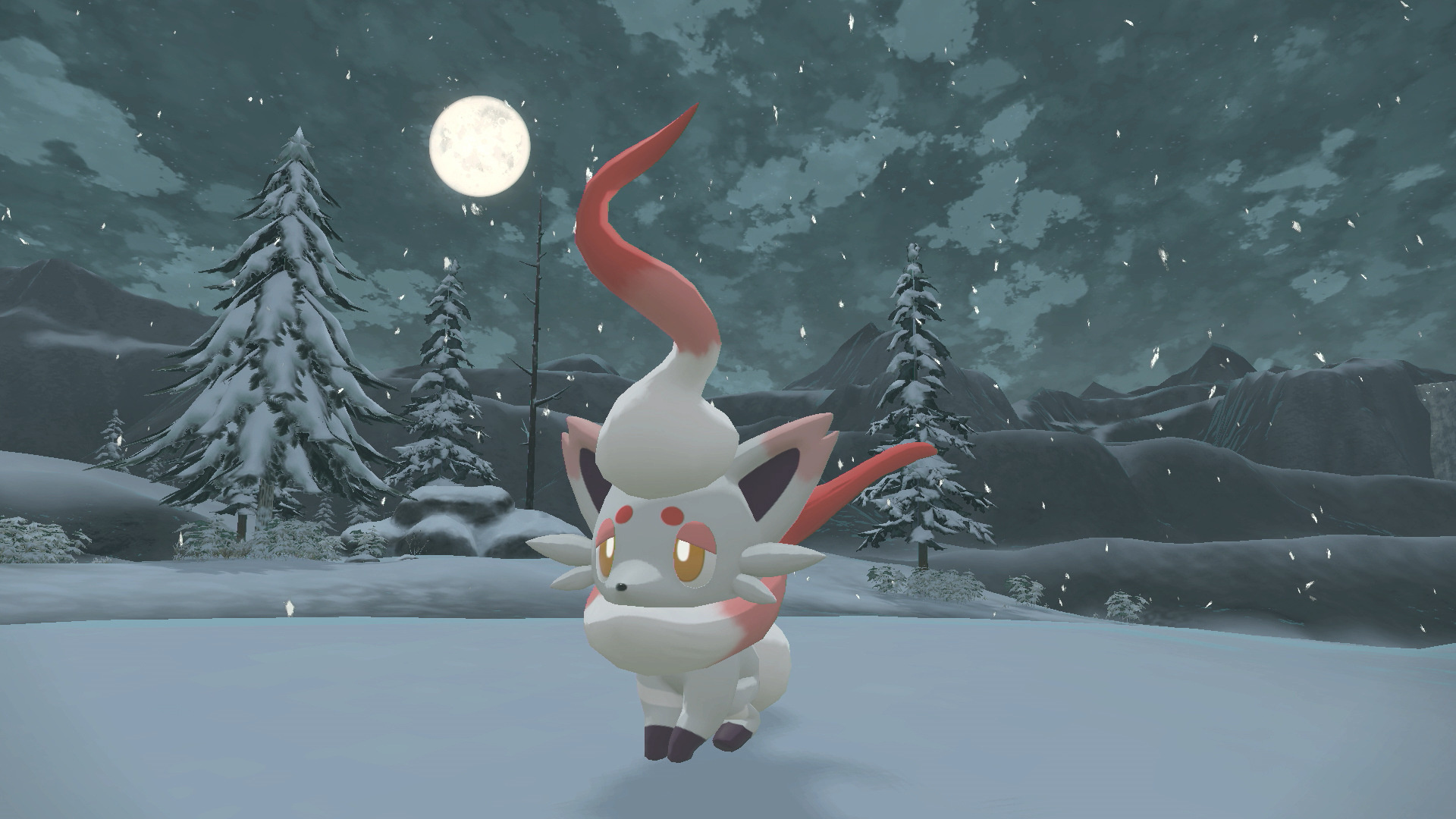 Pokémon Legends: Arceus, Hisuian Forms Of Zorua And Zoroark Have Been Discovered!

Reborn as a Ghost-Type Using the Power of Spite

These Zorua migrated to the Hisui region after being driven from other lands by humans, who shunned the Pokémon for manifesting uncanny illusions. But the Zorua perished, unable to survive the harsh Hisuian environment and strife with other Pokémon. Their lingering souls were reborn in this Ghost-type form through the power of their malice toward humans and Pokémon.

Disguising Themselves and Feeding on Targets’ Terror

If Hisuian Zorua spot a lone person or Pokémon, the Zorua may appear before them in a guise mimicking the target’s appearance. Unlike the illusions of the previously discovered
form of Zorua, these ghostly mimicries are created using spiteful power emitted from the long fur on Hisuian Zorua’s head, around its neck, and on its tail. It appears that Hisuian
Zorua absorb and draw strength from the terror of those who witness their illusions.

Cursed Illusions Erupt Forth from Its Voluminous Coat

The spiteful power emitted from Hisuian Zoroark’s long, writhing fur projects terrifying illusions—and it can also inflict physical harm upon foes, damaging their bodies from both
inside and out. And the illusions that Zoroark projects have expressions of such utter malice toward every last thing upon this world that those who see them are said to be driven mad by the terror. 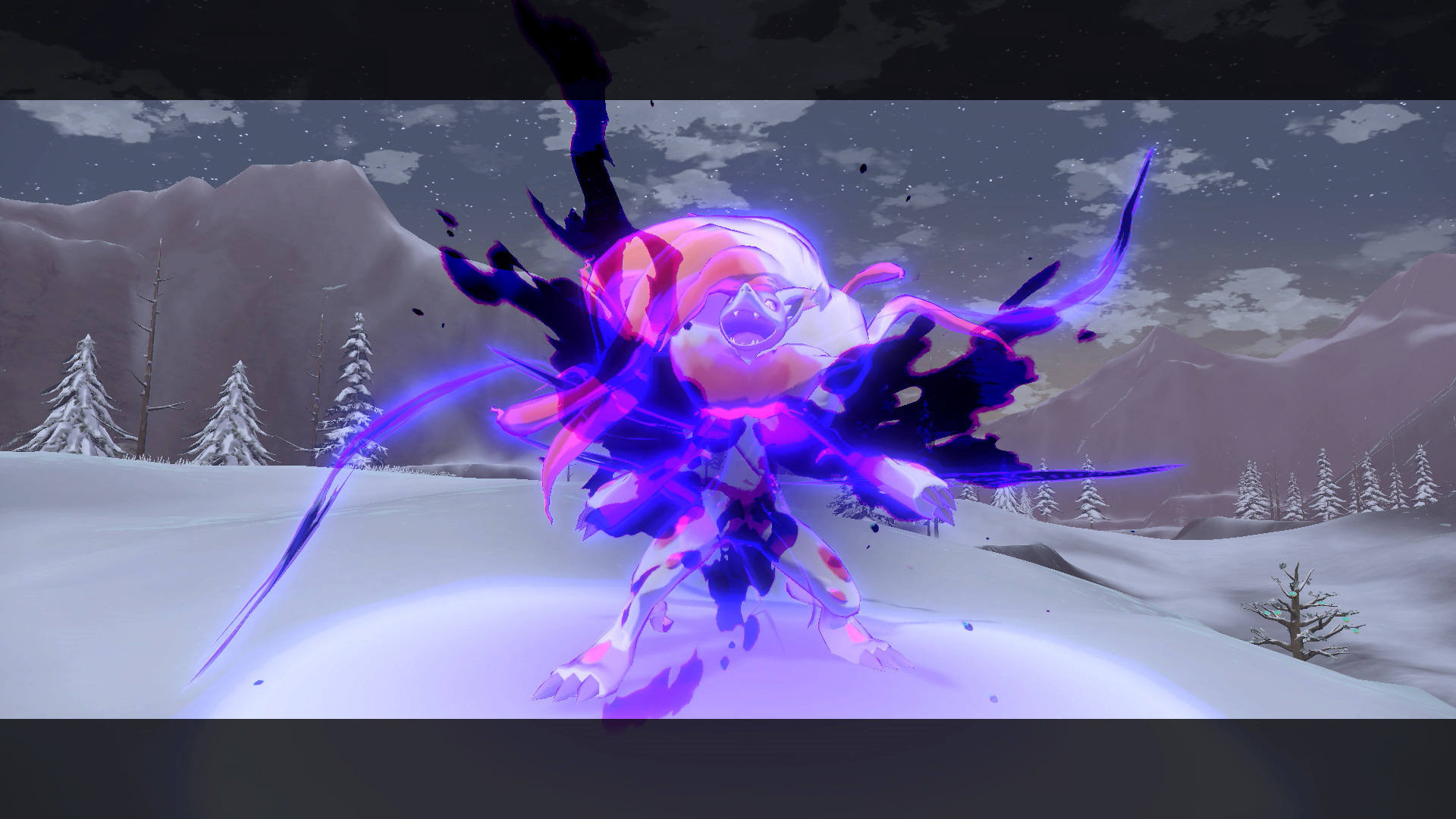 A Pokémon with an Unexpected Soft Side

Hisuian Zoroark is ferociously hostile and aggressive toward people and other Pokémon. But it appears to have a compassionate streak for those it considers close or like family. It has been seen to protect Hisuian Zorua, for example. Anyone able to establish trust with a Hisuian Zoroark would likely find it an invaluable ally. 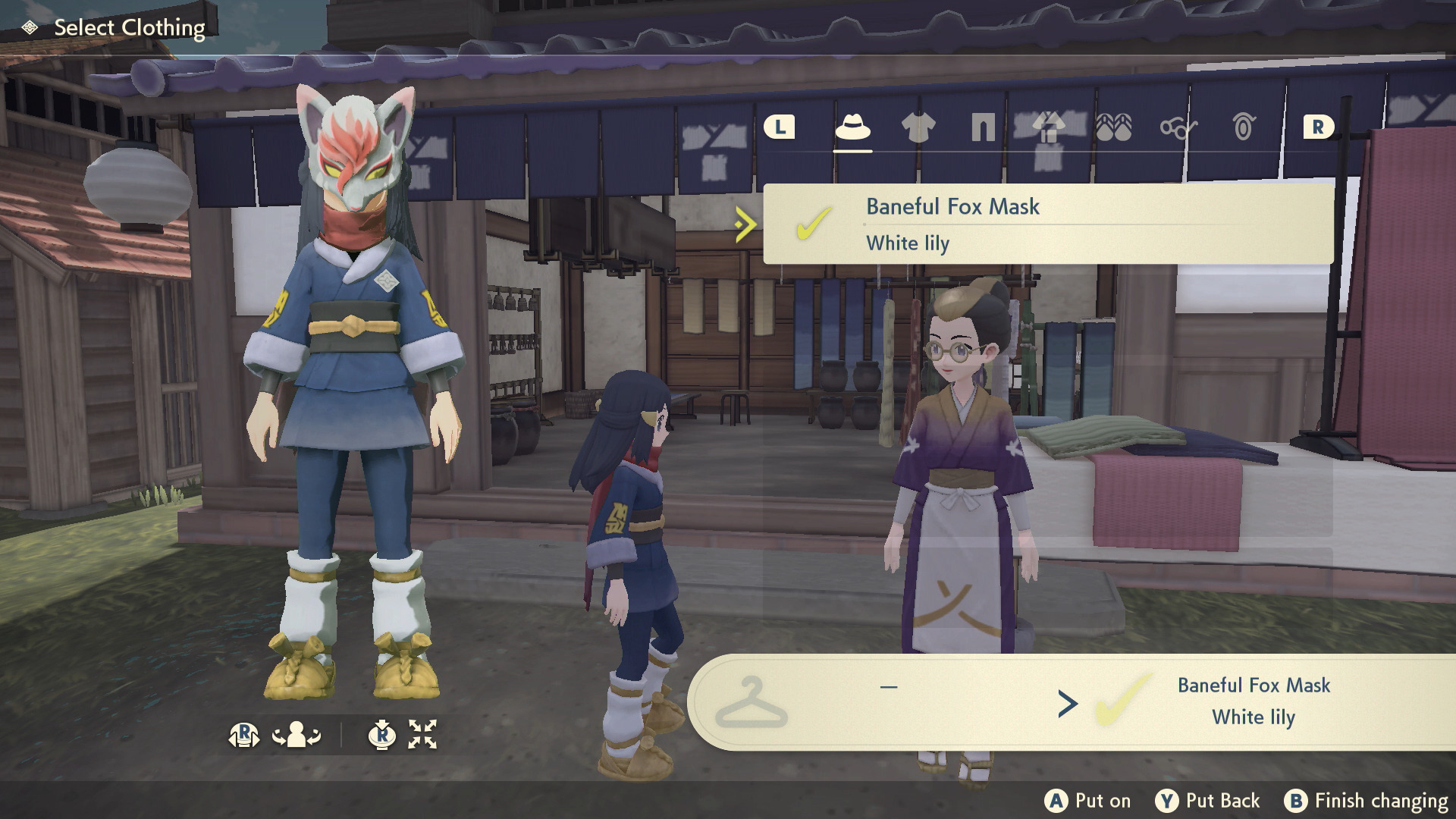 Get a Baneful Fox Mask as a special early purchase bonus!

In addition to the early purchase bonuses, the Baneful Fox Mask will be gifted to early purchasers of Pokémon Legends: Arceus. You can receive it by choosing Get via Internet from the Mystery Gifts function in your game, up until Monday, May 9, 2022. Don’t miss this unique Hisuian Zoroark–themed Baneful Fox Mask as you enjoy your adventures in the Hisui region!

Pokémon Legends: Arceus will be released on January 28, 2022.