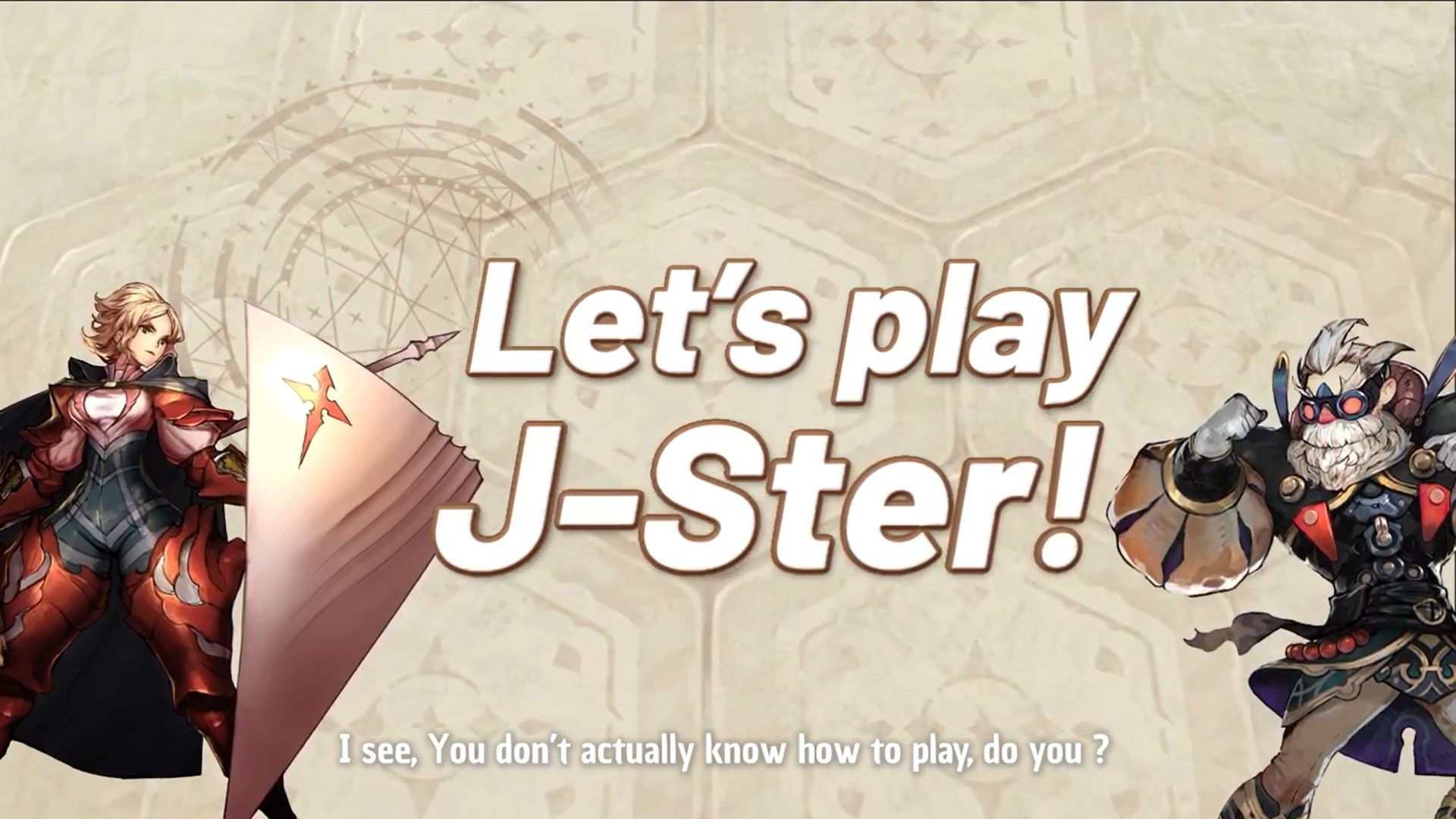 Use strategy and guile to steal your opponent’s tokens in a strategic hexagonal board game and grow your ever-expanding collectible army.

With hand-drawn backgrounds and animations, expansive customization and rich turn-based combat, Astria Ascending draw players into a complex story of fate, fear, and sacrifice. It is published by Dear Villagers (ScourgeBringer, Edge of Eternity) and developed by Artisan Studios in collaboration with legendary JRPG developers including Final Fantasy veterans Kazushige Nojima (narrative) and Hitoshi Sakimoto (composition).