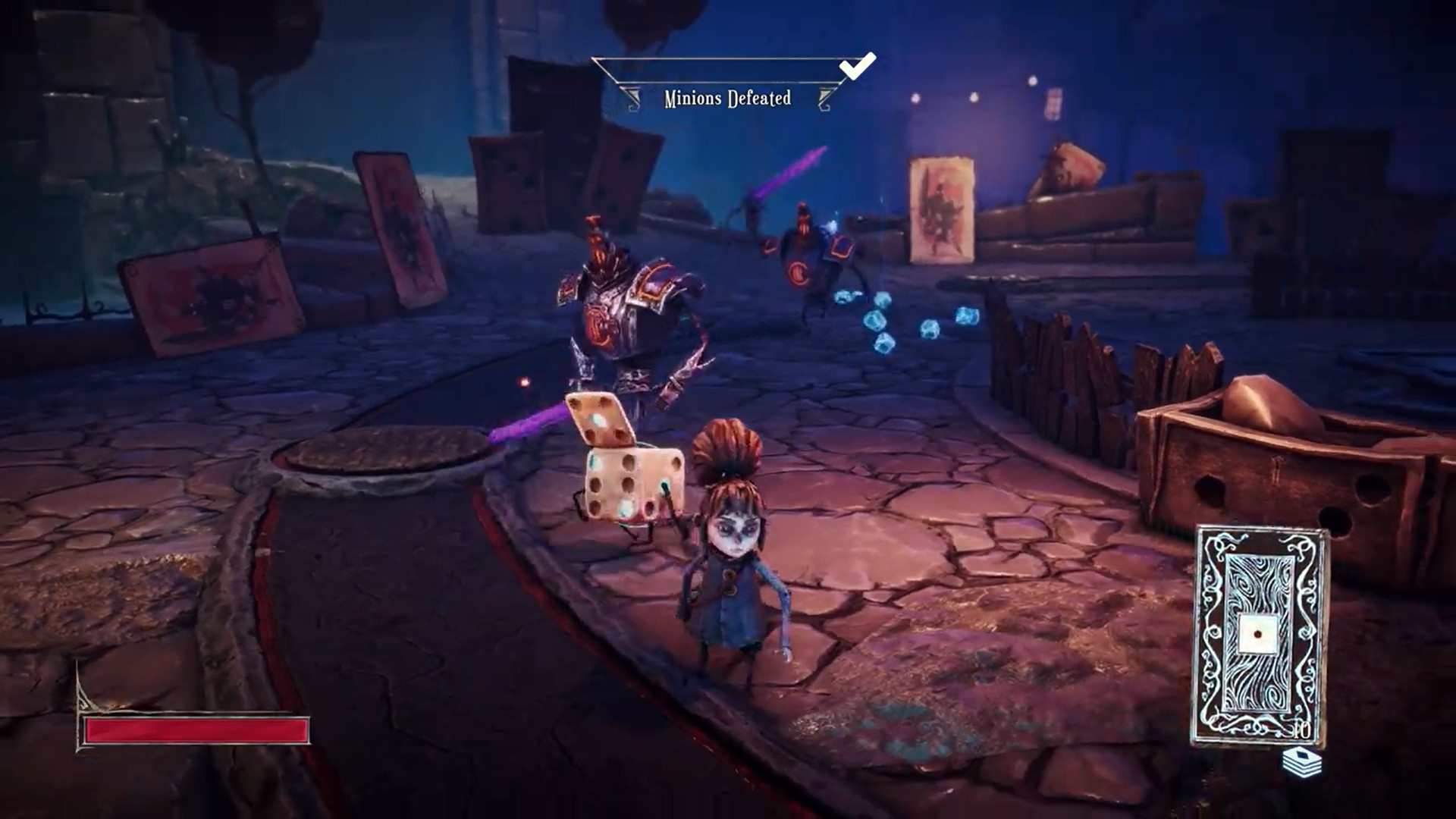 Play the Odds in EA and Zoink’s Lost in Random, Available Worldwide on September 11th

Get ready to play the odds in Lost in Random, a gothic fairytale-inspired action-adventure from Swedish game studio, Zoink. Electronic Arts Inc. revealed during EA Play Live 2021 that on September 11th, 2021, players can experience the Kingdom of Random worldwide on PlayStation 4, PlayStation 5, Xbox Series, Xbox One, Switch, and PC. In which they will need to quickly learn how to tip the odds in their favour in a dark wonderland where only the brave survive. Check out Lost in Random’s unique blend of explosive dice battles, time-freezing tactics, and various abilities and spells in the official gameplay trailer below:

Ruled by a wicked Queen, the Kingdom of Random is divided into six shadowy realms where life is dictated by a cursed black dice. Journeying as Even, players will walk the land’s mysterious cobbled streets, meet its unpredictable residents and take on courageous quests in order to save her sister, Odd, from Her Majesty’s clutches. Along the way, they’ll team up with Dicey, a small and strange living dice, and together uncover an age-old tale with a surprisingly modern message not typically explored in gaming: Randomness in the world isn’t something to be feared or controlled, but a power that can be harnessed by embracing it and learning to roll with its punches. 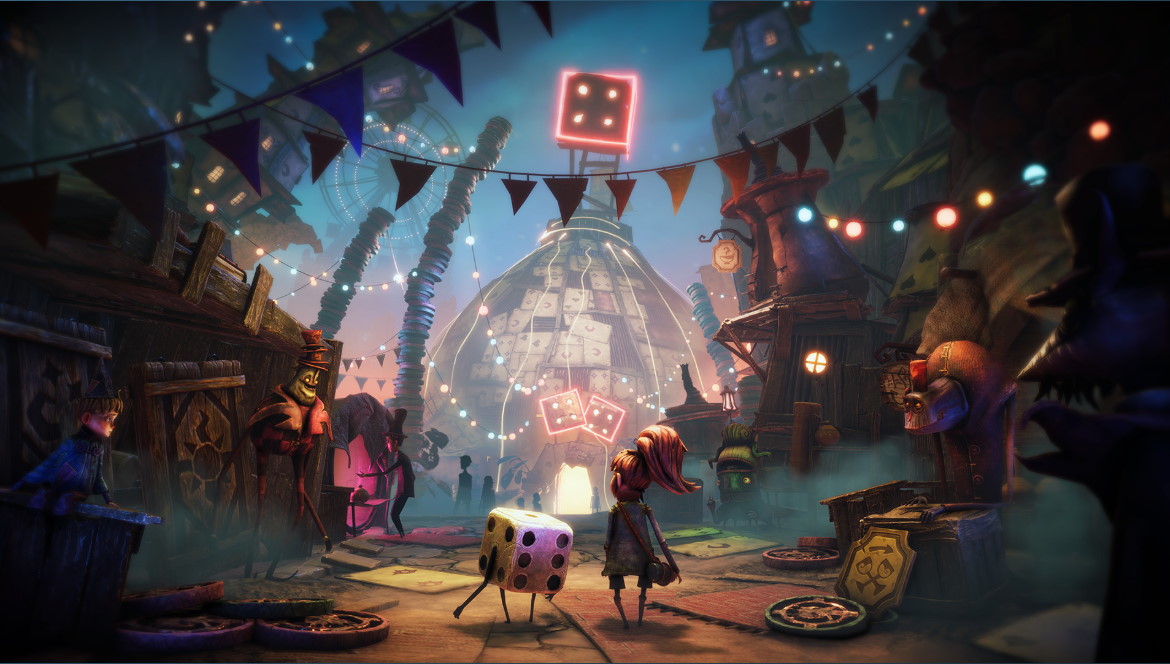 Random rules all in the Kingdom of Random, and this principle is deeply embedded in Lost in Random’s innovative gameplay. Coins are collected that enable Even to learn new attacks, abilities and more – all of which come in handy during unique tactical combat. Players will use Even’s slingshot to attack deadly foes and knock off energy cubes that power Dicey. Once charged, they can roll Dicey to freeze time itself and unleash his powerful magic. Players will need to adapt their battle strategy on the fly within evolving board game arenas in order to defy a cursed fate and truly harness the power of randomness. “When we first started this project, we knew we wanted to create a fairytale that was a bit darker than what we’ve made in the past; we ended up drawing these different characters and concepts, but it wasn’t until this painting of a girl and her dice appeared that we knew there was something more to explore,” said Olov Redmalm, Creative Director and Lead Writer for Lost in Random – A tricky aspect we had to deal with was determining what the gameplay would be like – we wanted the theme and gameplay to revolve around the dice, but had to consider what was too random and what was just random enough. We feel it’s all grown very naturally out of that central idea.”