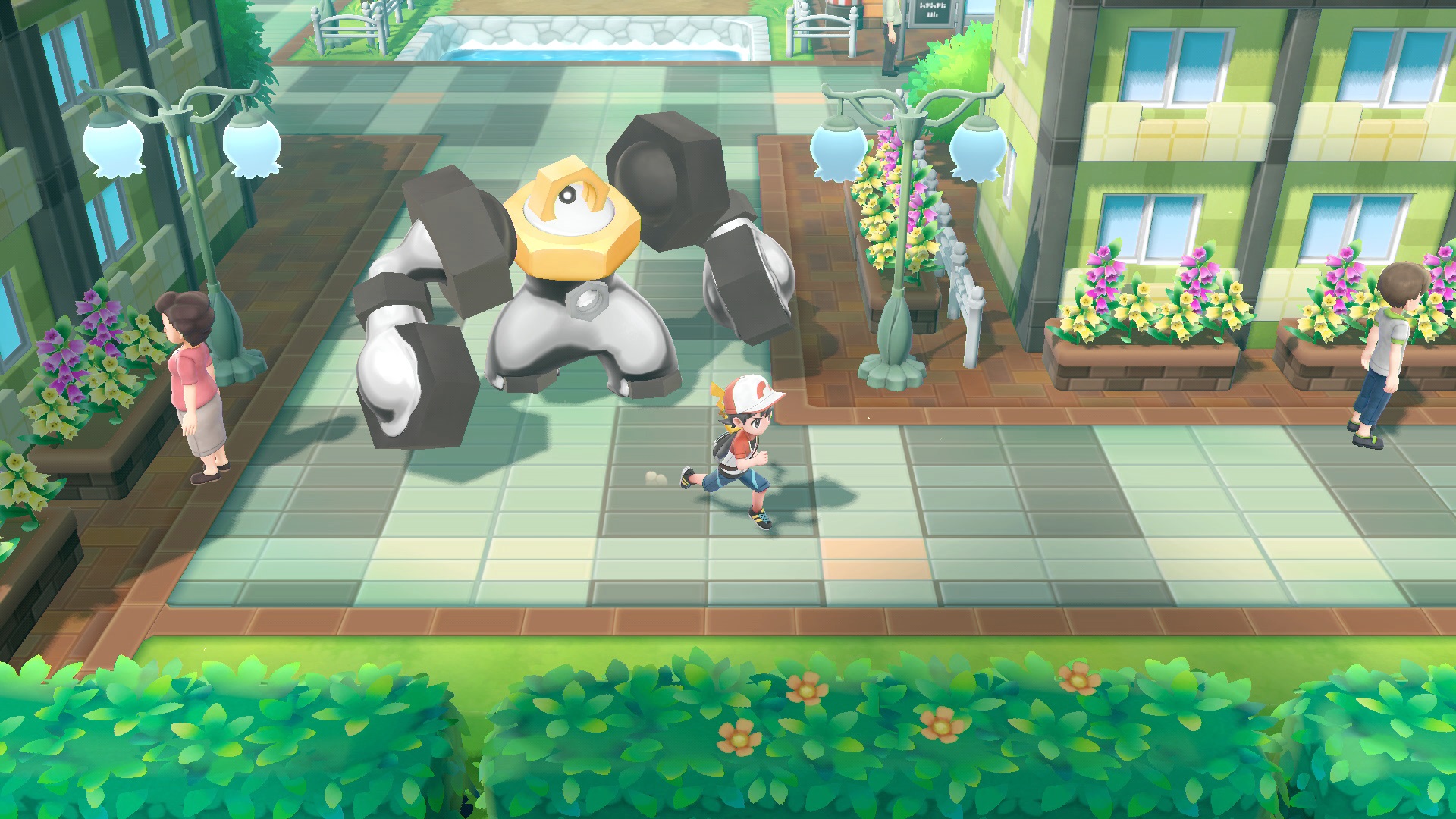 Evolve your Meltan to Melmetal and transfer it from Pokemon GO to Pokemon Let’s Go Pikachu / Eevee to use on your Switch!

The Pokémon Company International and Nintendo announced the discovery of a new Pokémon, Melmetal. Meltan, a Mythical Pokémon recently discovered in the world of Pokémon GO, evolves into Melmetal, making Meltan the first Mythical Pokémon known to be able to evolve. 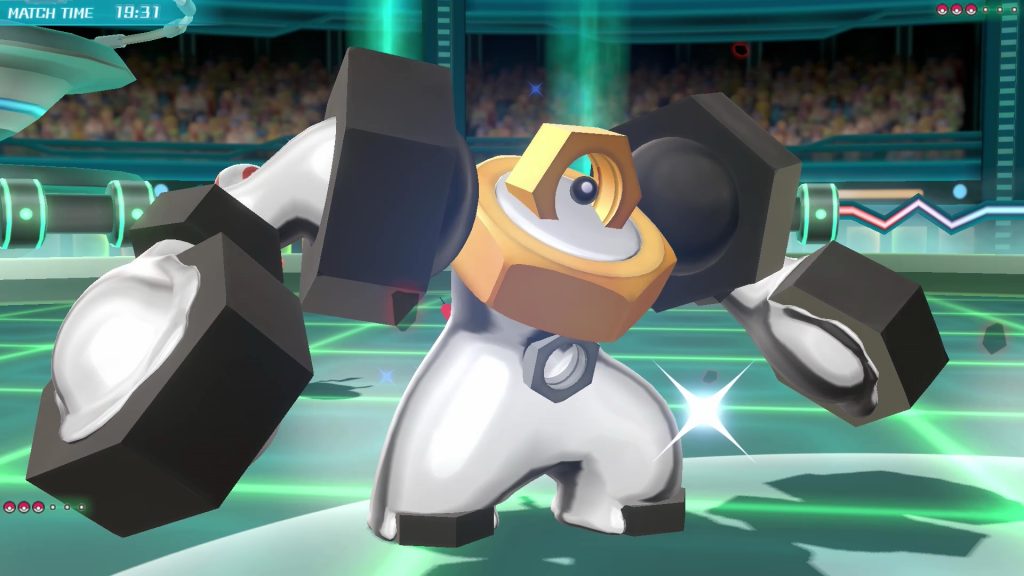 Melmetal: Revived after 3,000 Years
Melmetal was worshiped in ancient times as a Pokémon with the power to create metal. Because of its Evolution from Meltan, its body has hardened and is now incredibly sturdy. Melmetal is made of liquid metal, and its flexible arms can be whipped forward to deliver a devastating punch. It can also execute a powerful, unique Steel-type physical move known as Double Iron Bash. By using the hex nut in its chest like an axle to spin its arms around, Melmetal can deal a double strike to its opponent. The weight of the heavy hex nuts on its arms combined with the spinning motion gives the Double Iron Bash move extraordinary power. 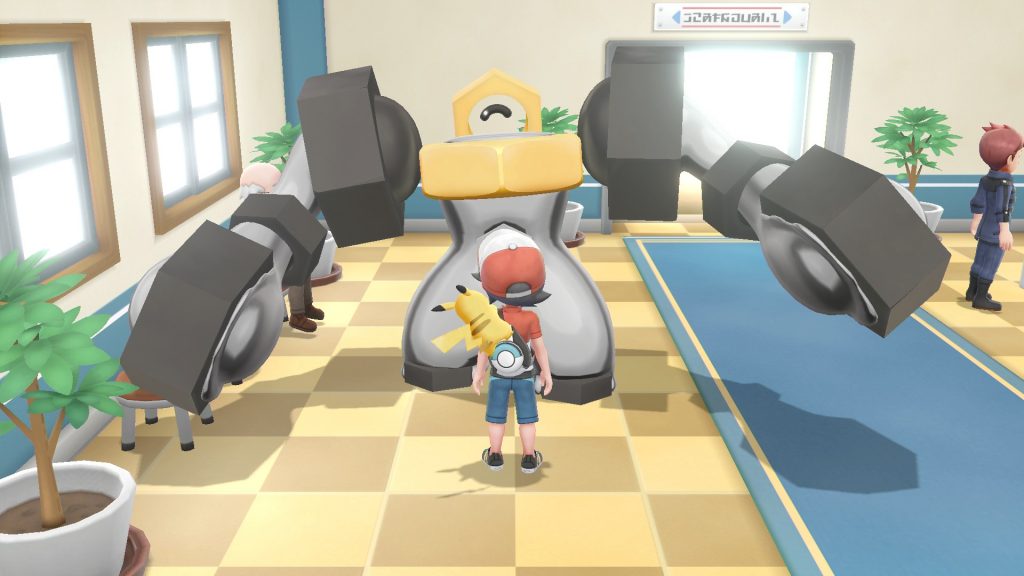 To see the latest update on the Meltan research being conducted by Professor Oak and Professor Willow, please view this video
Pokémon: Let’s Go, Pikachu! and Pokémon: Let’s Go, Eevee! will be available exclusively on Nintendo Switch on November 16, 2018. For more information, please visit pokemonletsgo.pokemon.com/en-gb 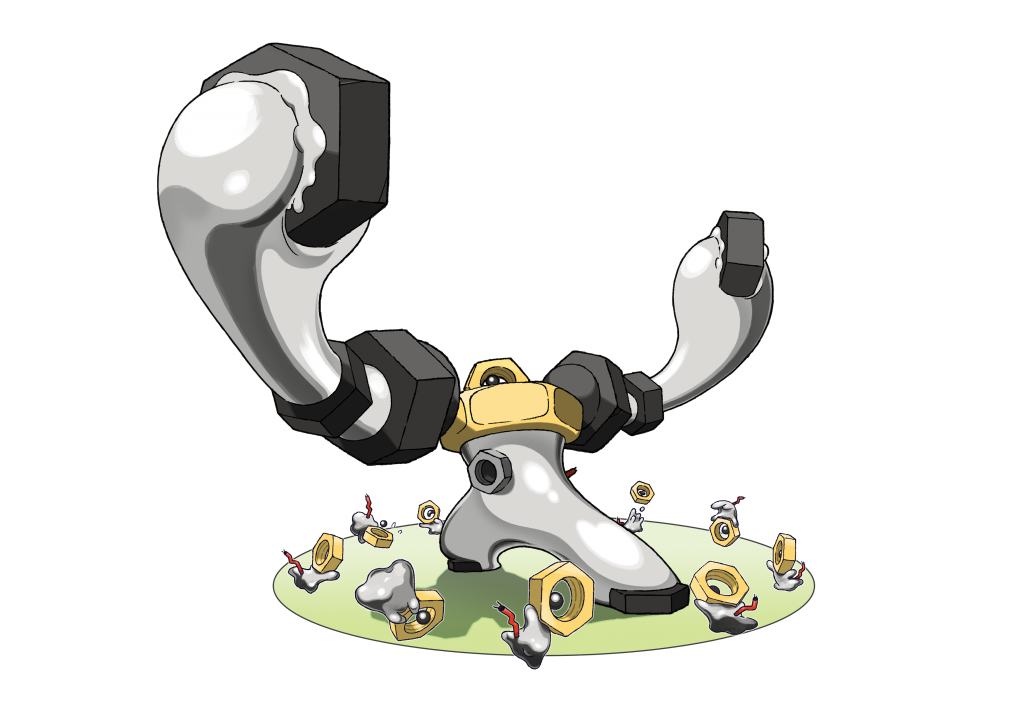