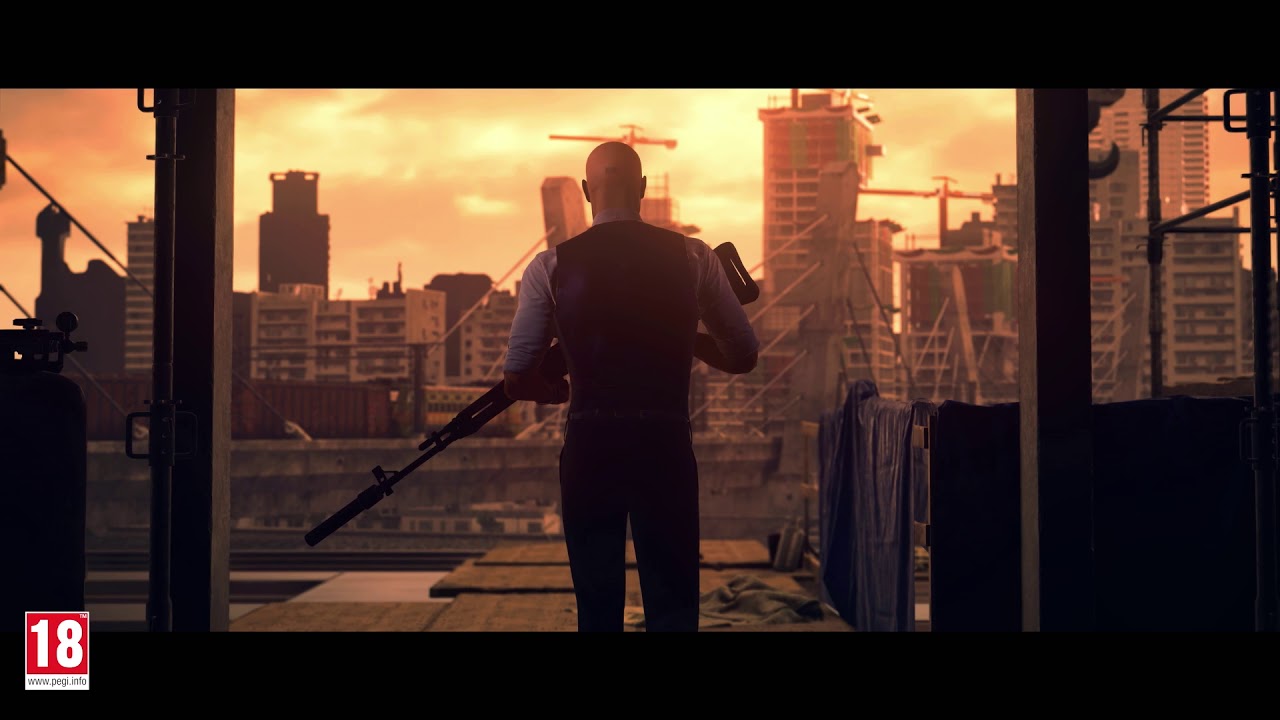 Warner Bros. Interactive Entertainment and IO Interactive have released a new, cinematic trailer for HITMAN 2, entitled Untouchable, offering a deeper look at the famous bald man known as Agent 47, as well as a first look at the many exotic locations that players will be able to experience when the game launches on November 13. Beyond the sun-drenched streets of Miami and the dangerous jungles of Colombia, the video gives viewers a glimpse of the other diverse destinations that will serve as the ultimate assassination playground in HITMAN 2, including Hawke’s Bay, Mumbai, Vermont and the mysterious Isle of Sgáil.

Share
Facebook
Twitter
WhatsApp
ReddIt
Tumblr
Telegram
LINE
Previous articleHazelnut Bastille: Kickstarter campaign currently stretching for PS4
Next articleEvolve your Meltan to Melmetal and transfer it from Pokemon GO to Pokemon Let’s Go Pikachu / Eevee to use on your Switch!

Mr. Dies A Lot, Sean Bean will star in Hitman 2… as an Elusive Target.