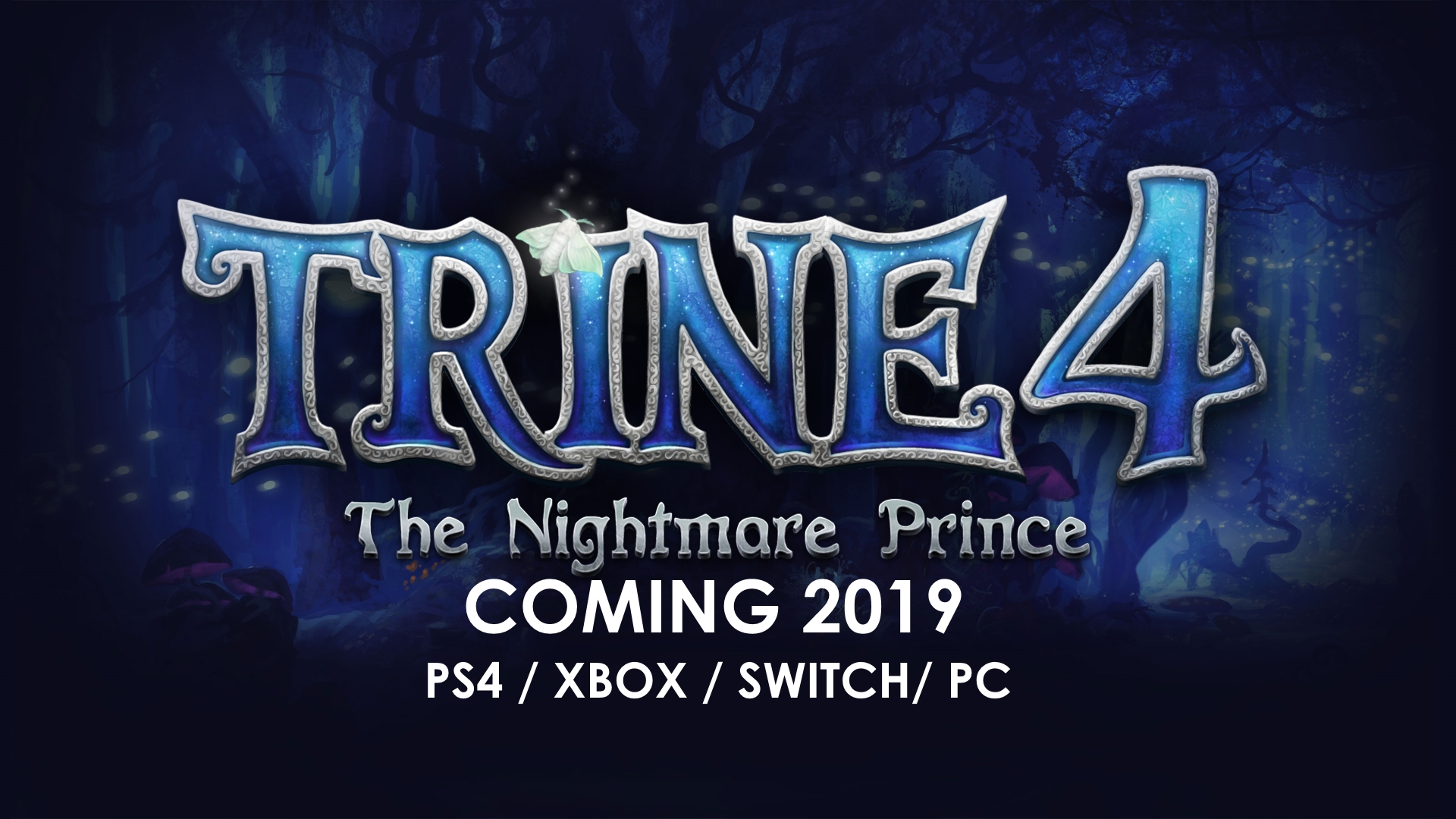 The fantasy action series has sold over 8 million copies worldwide and has been consistently praised since its first game, Trine, released in 2009. Over the past three years since its last installment, fans have voiced their desire for another title from the popular franchise, and 2019 will see their wishes materialize.

Share
Facebook
Twitter
WhatsApp
ReddIt
Tumblr
Telegram
LINE
Previous articleEvolve your Meltan to Melmetal and transfer it from Pokemon GO to Pokemon Let’s Go Pikachu / Eevee to use on your Switch!
Next articleSwitch: Super Smash Bros Ultimate Roster leaked by someone who works for the printing company