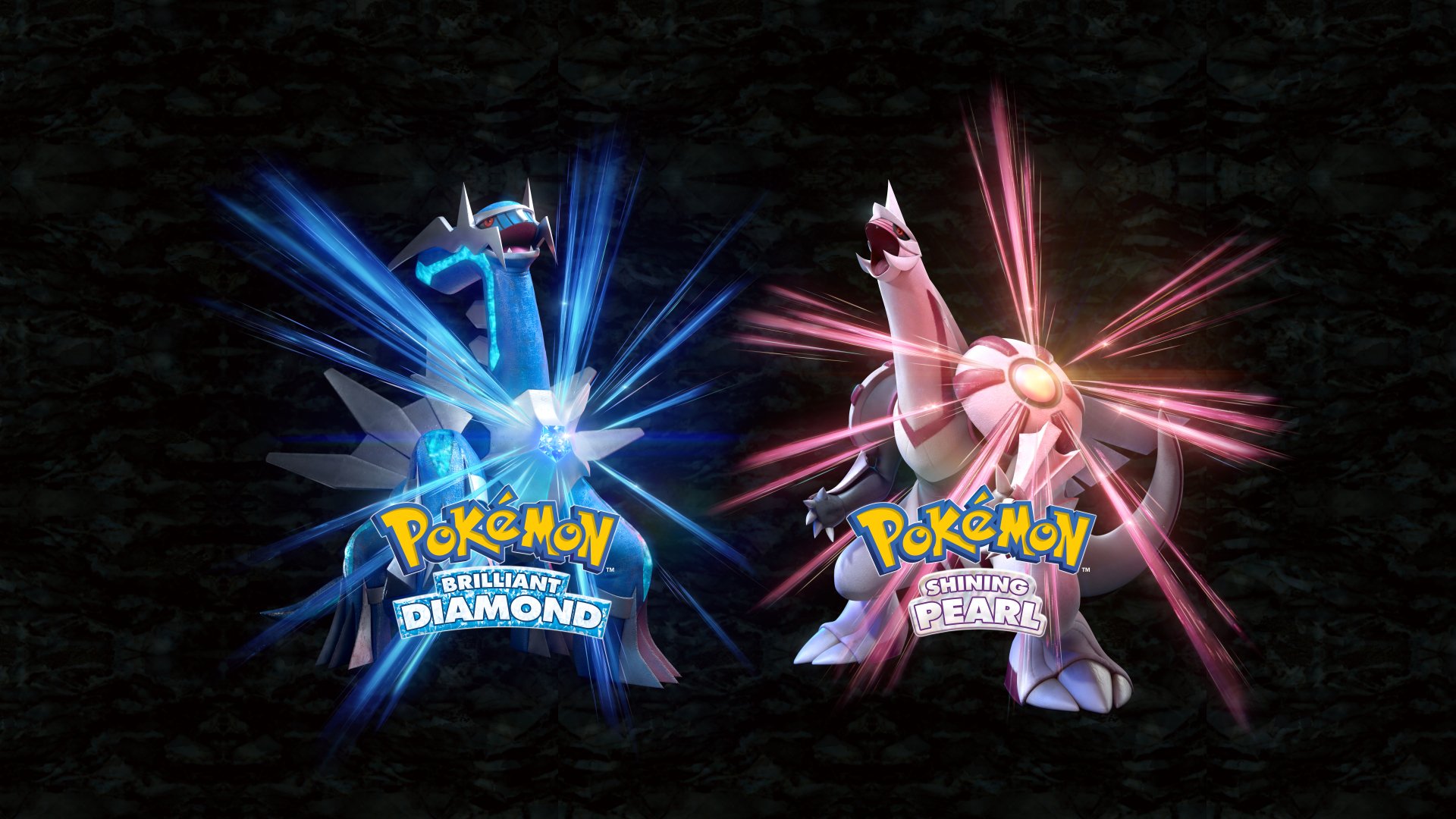 The Pokémon Company is pleased to share the latest news about formidable foes
from Team Galactic, early-purchase perks, and more! for Pokémon Brilliant Diamond and Pokémon Shining Pearl. The game will be available on November 19, 2021.

Introducing the boss and commanders of the mysterious Team Galactic… 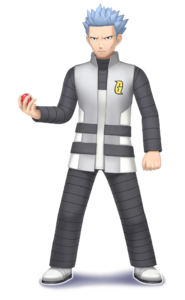 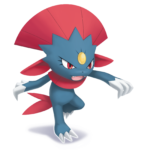 A charismatic figure who rules over Team Galactic. Cyrus always speaks and acts with a calm, logical demeanor. He detests human minds and emotions, finding them defective. 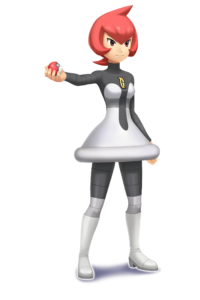 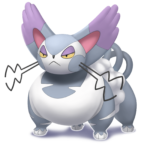 Mars is a strong-willed individual who hates to lose and has sworn loyalty to Cyrus. She can sometimes get a bit emotional because she loves her Pokémon so much. Her partner Pokémon is Purugly. 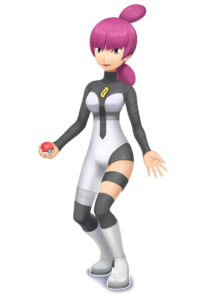 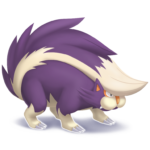 Jupiter has a mysterious air about her. She is certainly skilled at Pokémon battles, but she’s willing to do anything—even steal other people’s Pokémon—to achieve her goals. Her partner Pokémon is Skuntank. 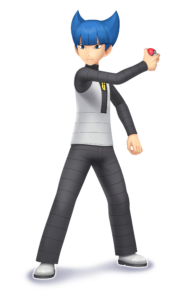 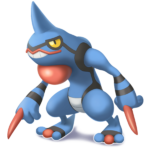 A cool and collected character. Although Saturn is one of the few who occasionally harbor doubts about Cyrus’s plans, he is cold and dispassionate enough to carry out his boss’s orders faithfully. His partner Pokémon is Toxicroak.

Get the Platinum Style outfit as a special early purchase bonus!

A gift of the “Platinum Style” in-game outfit will be given as a perk for early purchase of Pokémon Brilliant Diamond or Pokémon Shining Pearl. You can receive it by choosing Get via Internet from the Mystery Gifts function in-game through Monday, February 21, 2022. You can change your outfit at Metronome Style Shop in Veilstone City. By wearing the Platinum Style, you can continue through your adventure dressed like the protagonist of Pokémon Platinum!