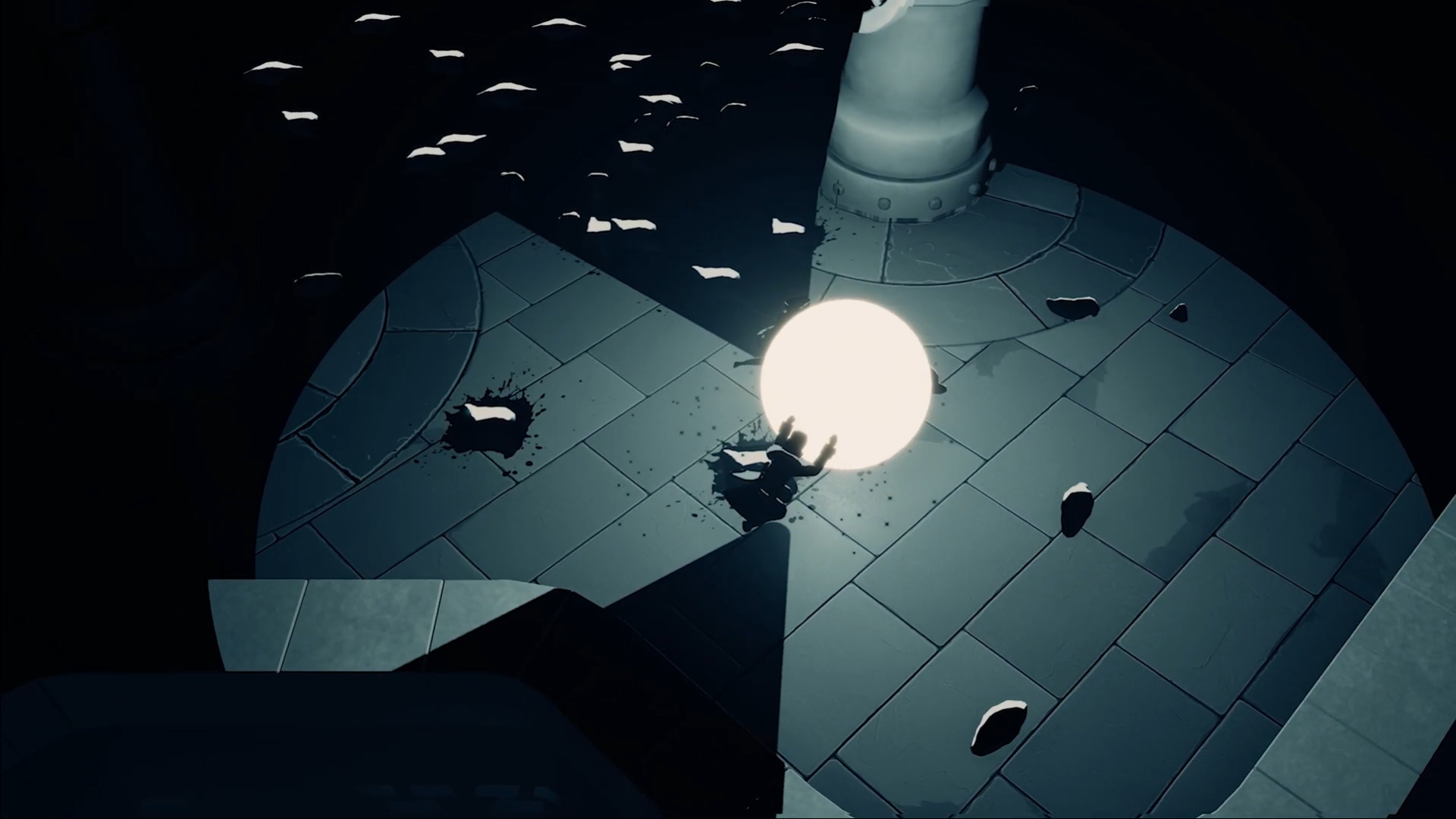 Test your skills and unlock the secrets of a dark world with fatal shadows in Mørkredd. Aspyr and Hyper Games announced Mørkredd, an innovative co-op puzzler, coming to Xbox Series X|S and Xbox One as a console exclusive this December. Mørkredd will also launch on Windows 10 PC and Steam.

In Mørkredd, the Orb always calls for two. This means in a single-player you must master the controls of two characters simultaneously, or grab a friend for a 2-player couch co-op.

Mørkredd is the Norwegian word for fear of the dark. In the game, you must use light and shadow to solve puzzles in a dark world inspired by long winters and Nordic culture.

Star Wars: Knights of the Old Republic is coming to Switch this November 11th