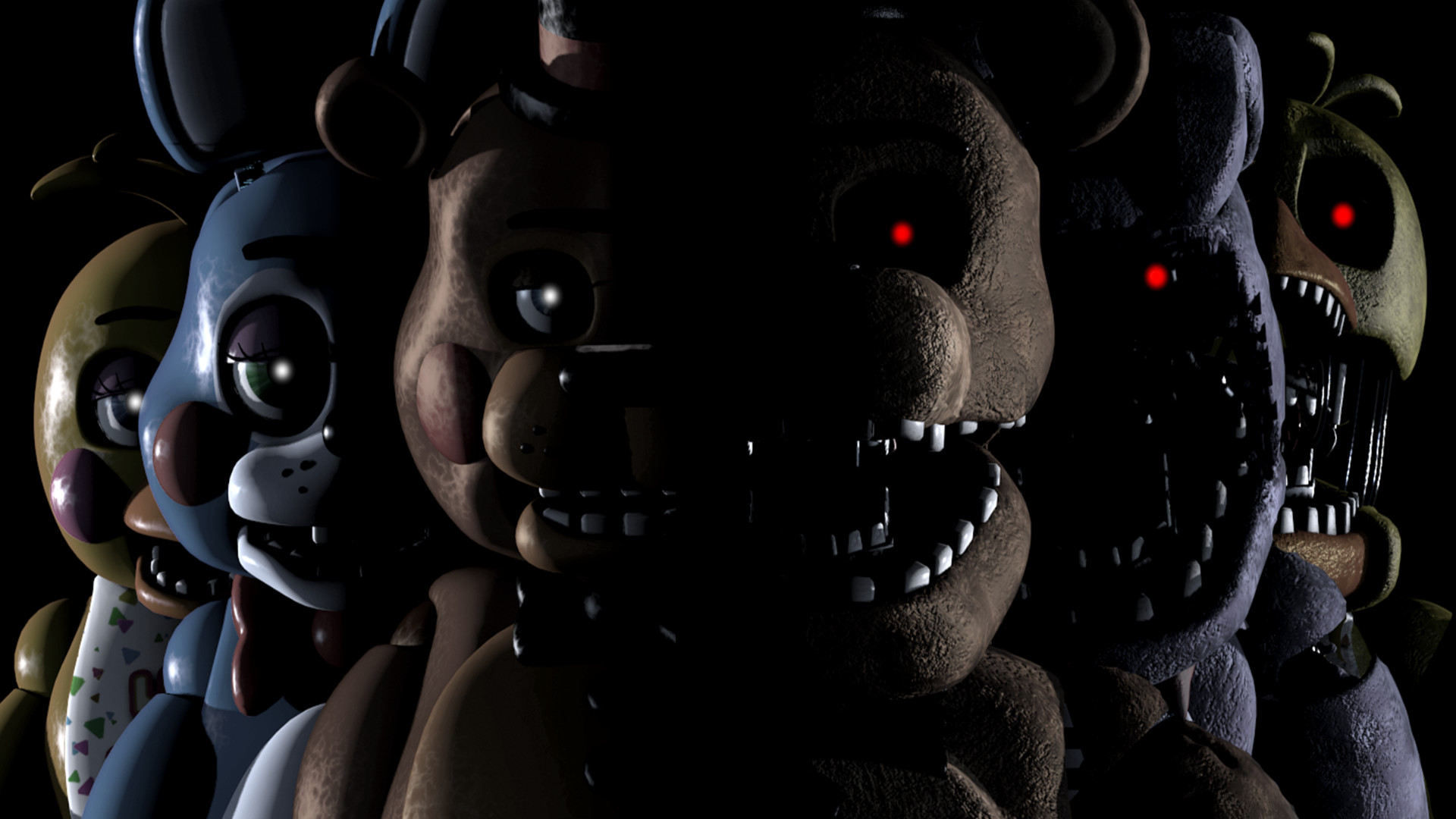 Five Nights at Freddy’s 1- 4 for Xbox One, PlayStation 4 and Switch releases today!

When one night is just not enough, publisher Clickteam LLC USA‬ further announces that Five Nights at Freddy’s from part 1-4 will be making a scary comeback in the form of digital copy for PlayStation 4, Xbox One, and Switch, priced at $7.99/ 33.32 MYR each.

Here is a short rundown of each game, via Nintendo:

Illumix, an integrated gaming and technology company that is transforming the future of mixed reality games, is shaking things up by announcing Five Nights...
Read more