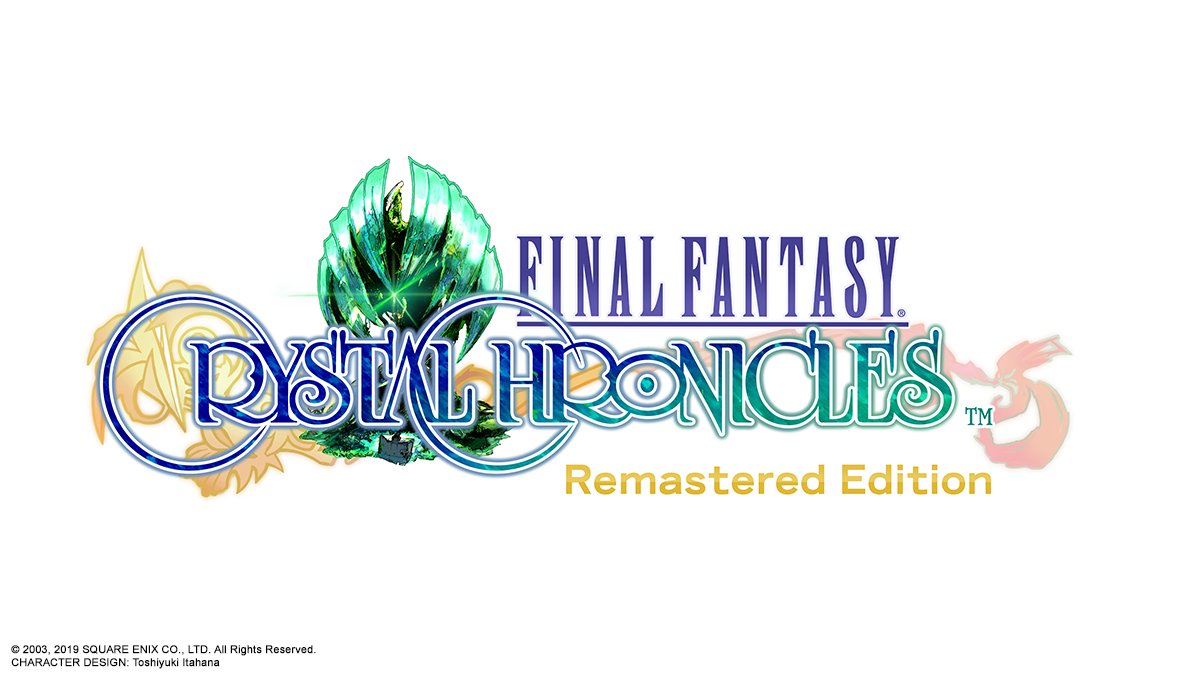 The previously announced Final Fantasy Crystal Chronicles Remastered Edition release date was to fall on January 23rd, 2020 but has been pushed back to Summer 2020 as announced on the Final Fantasy Twitter account;

“Since announcing Final Fantasy Crystal Chronicles Remastered Edition, we’ve read so many positive messages filled with encouragement, and all of us on the team would like to thank you for the support you’ve shown us so far.

We know you’ve been waiting patiently for this game, and we hope you’ll continue to support us as you have done so far, over the coming months through to launch.

Final Fantasy Crystal Chronicles Remastered Edition is coming to PS4, NintendoSwitch, iOS, and Android devices. You’ll be able to play online with your friends and transfer your save file across all four platforms when the game launches in Summer 2020.

Thank you again, from all of us on the Final Fantasy Crystal Chronicles Remastered Edition team.”