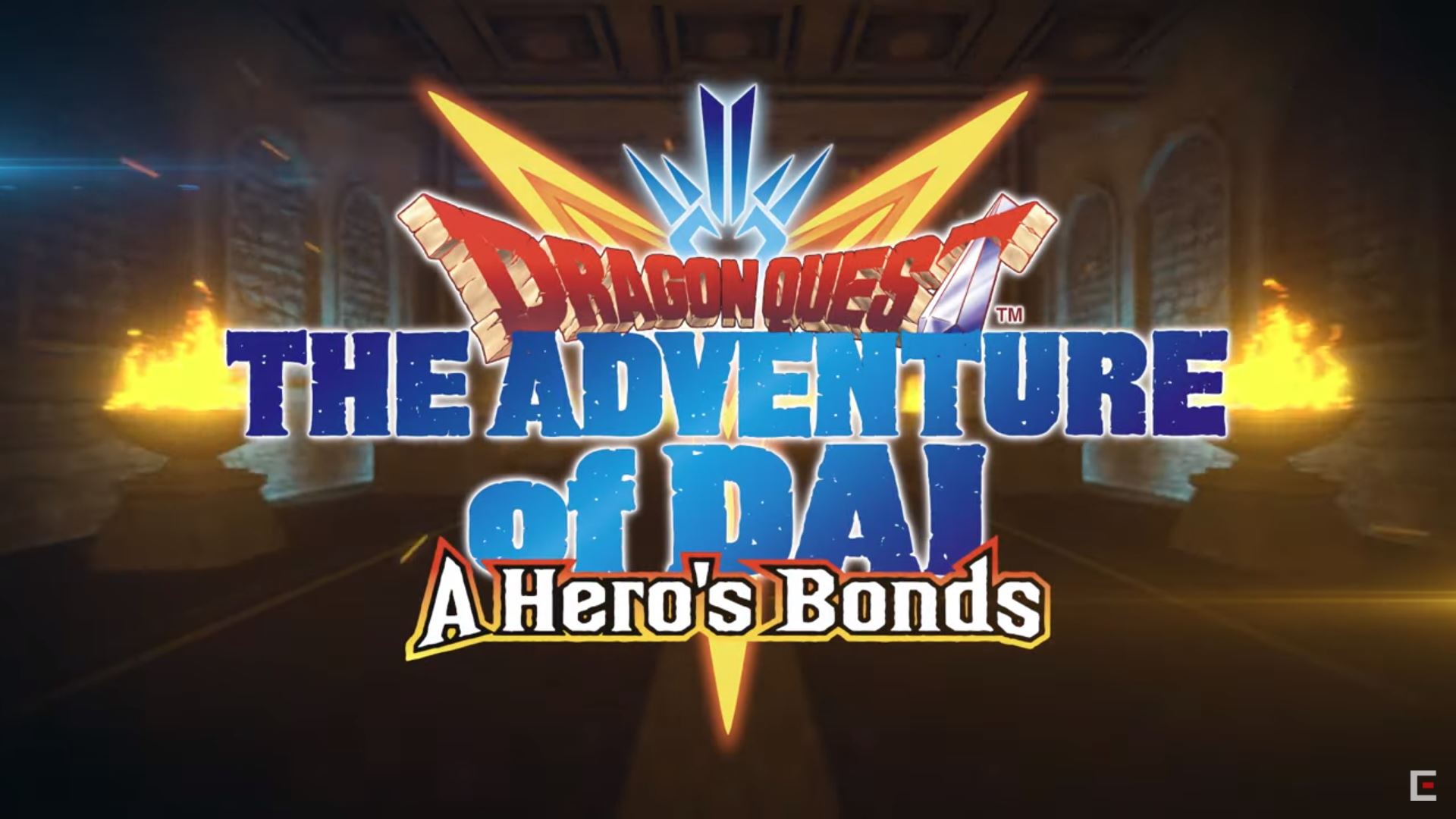 Dragon Quest The Adventure Of DAI: A Hero’s Bonds Coming to Mobile Devices On September 28th

Square Enix and DeNA Co., Ltd., has announced the new mobile game, DRAGON QUEST The Adventure of Dai: A Hero’s Bonds, which will be available worldwide on the App Store and Google Play on September 28, 2021.

Adventurers can now pre-register through the App Store, in addition to the Google Play Store.

In order to provide further depth and customization to the character progression system, as well as to strengthen the emphasis on the game’s theme of creating bonds between characters, the game will feature the Soul Crystal system. Through this new system, players will be able to power up their character by equipping up to three Soul Crystals, each featuring one of the many characters from DRAGON QUEST The Adventure of Dai. By combining multiple Soul Crystals that have strong bonds in the story, players will be able to gain even greater power.

Additionally, in celebration of reaching the 1,500,000 pre-registrations milestones, all players will be treated to a special bonus of 3,000 gems in-game once the full game launches on September 28.
3000 gems are enough to launch an x10 Treasure Hunt for new gear. Gems can also be used for recovering stamina. 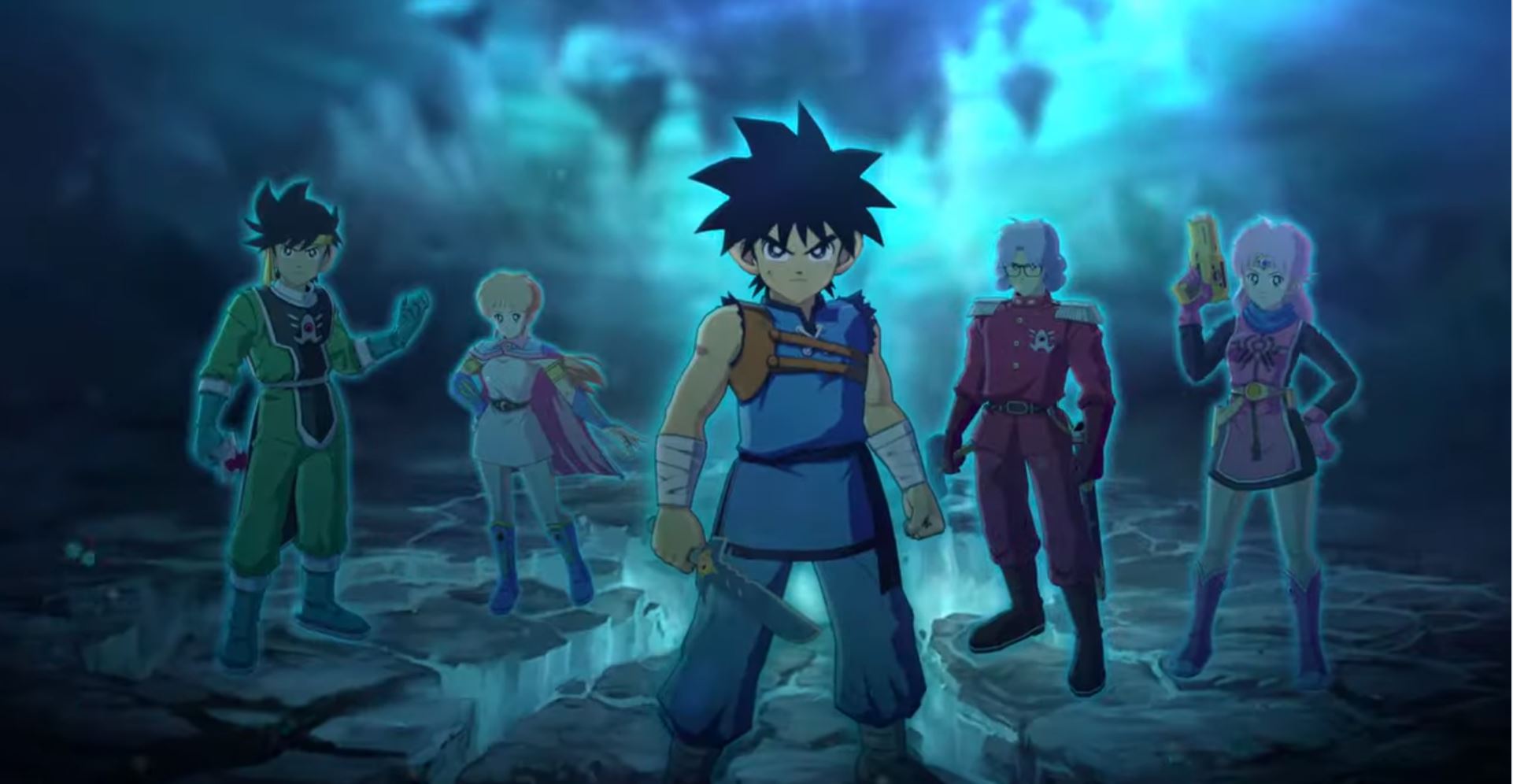 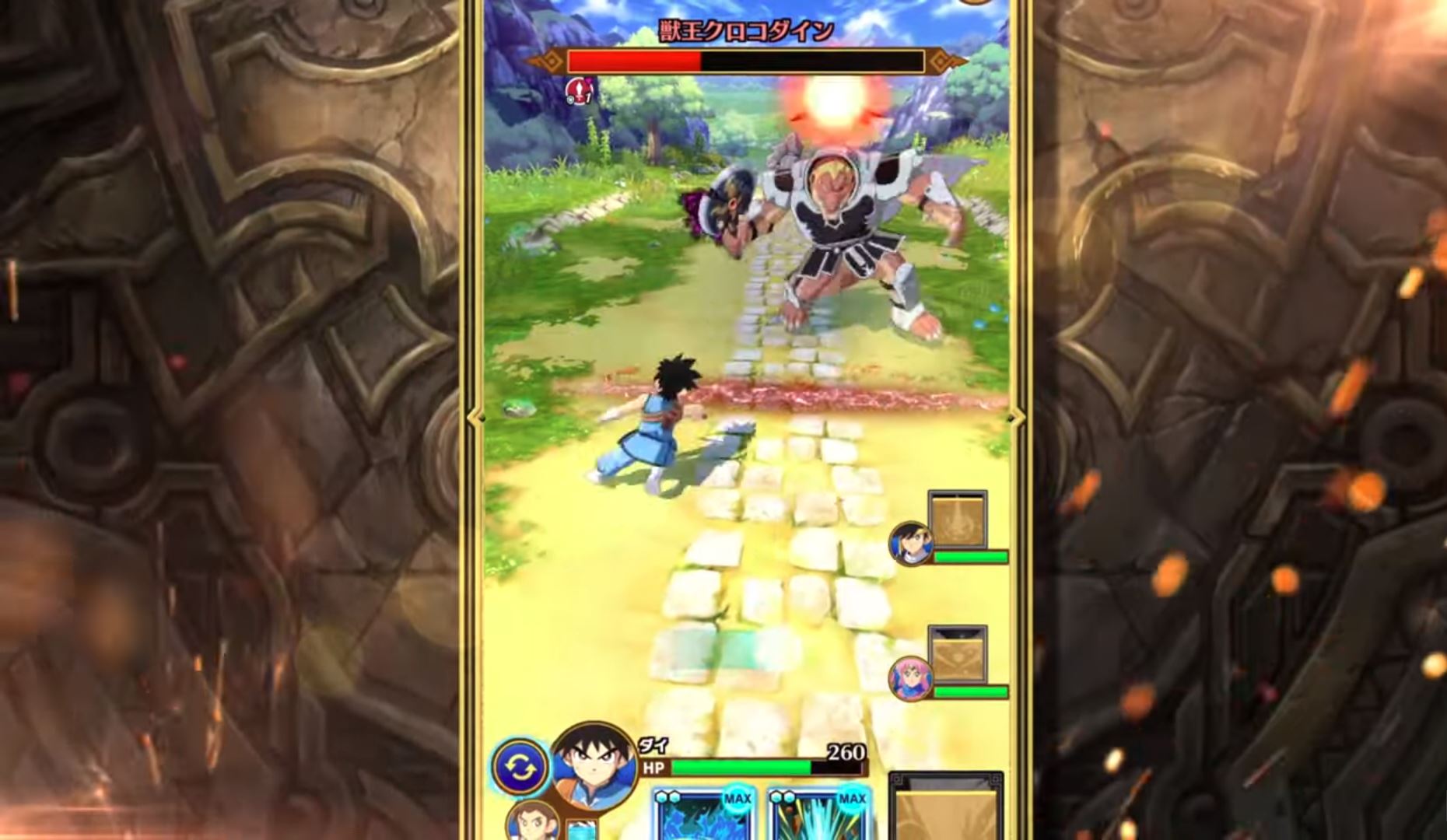 DRAGON QUEST The Adventure of Dai: A Hero’s Bonds will be available as a free-to-start game with in-app purchases on compatible iOS and Android devices, planned to launch on September 28, 2021. The game will be available in English, French, Japanese, and Traditional Chinese.

Do You Want to Flex Your Galaxy Buds2 Pro like a Galaxy Z Flip? Pre-Order It Now!