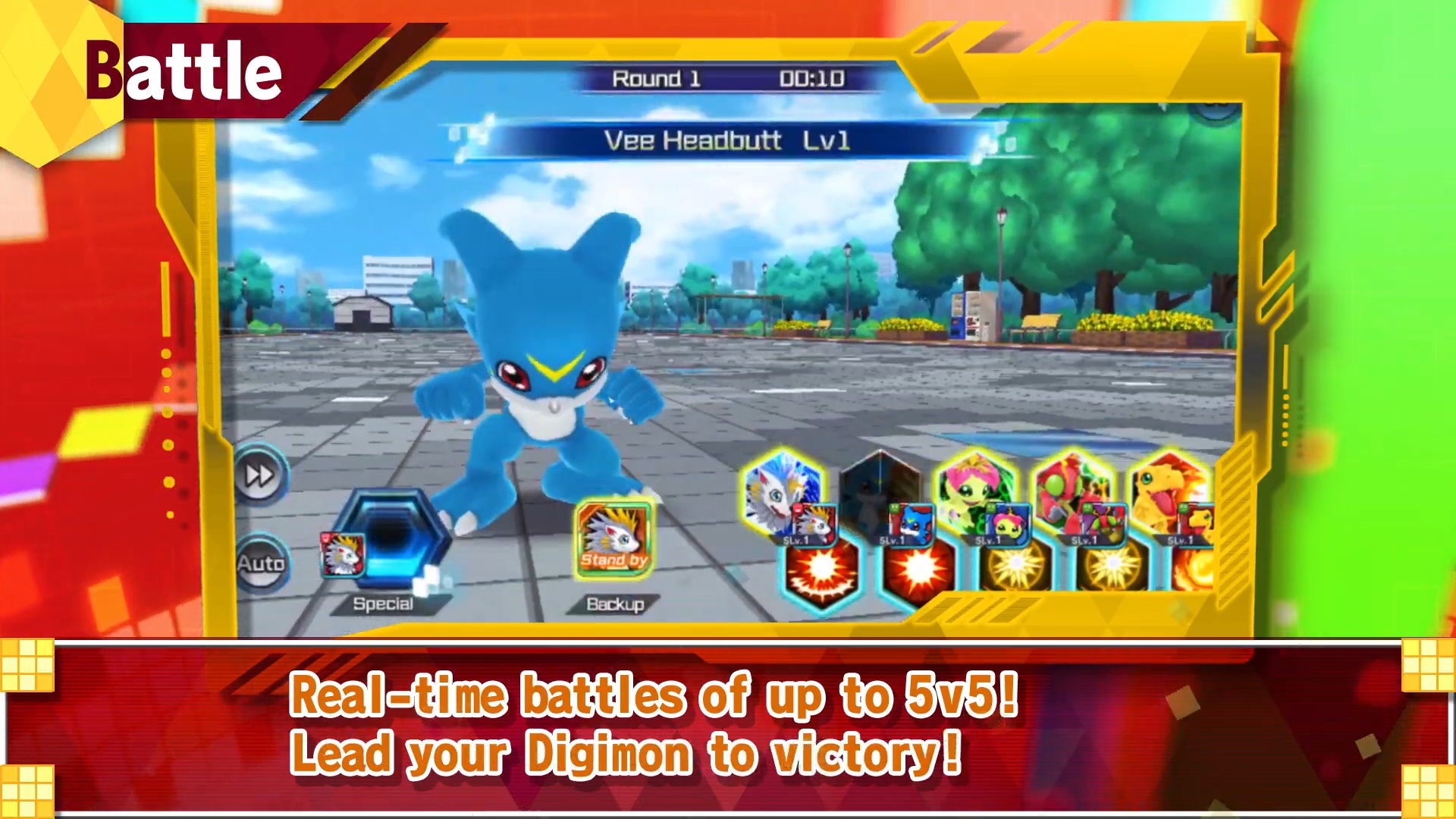 Digimon ReArise is available now for the West

Good news to fellow fans of the Digimon series as Digimon ReArise is now available for both Android and iOS, as announced by BANDAI NAMCO Entertainment Inc. Get on in your tamer shoes and dive into this digital mobile RPG, taking on a new Digimon Tamer’s adventures and a new Digimon, Herissmon.

A tale of your Digimon’s ReArise

Follow a completely new story that follows Tamers and Digimon, deepening their bonds over the course of the story. Characters designed and illustrated by Katsuyoshi Nakatsuru of the original Digimon animated series.