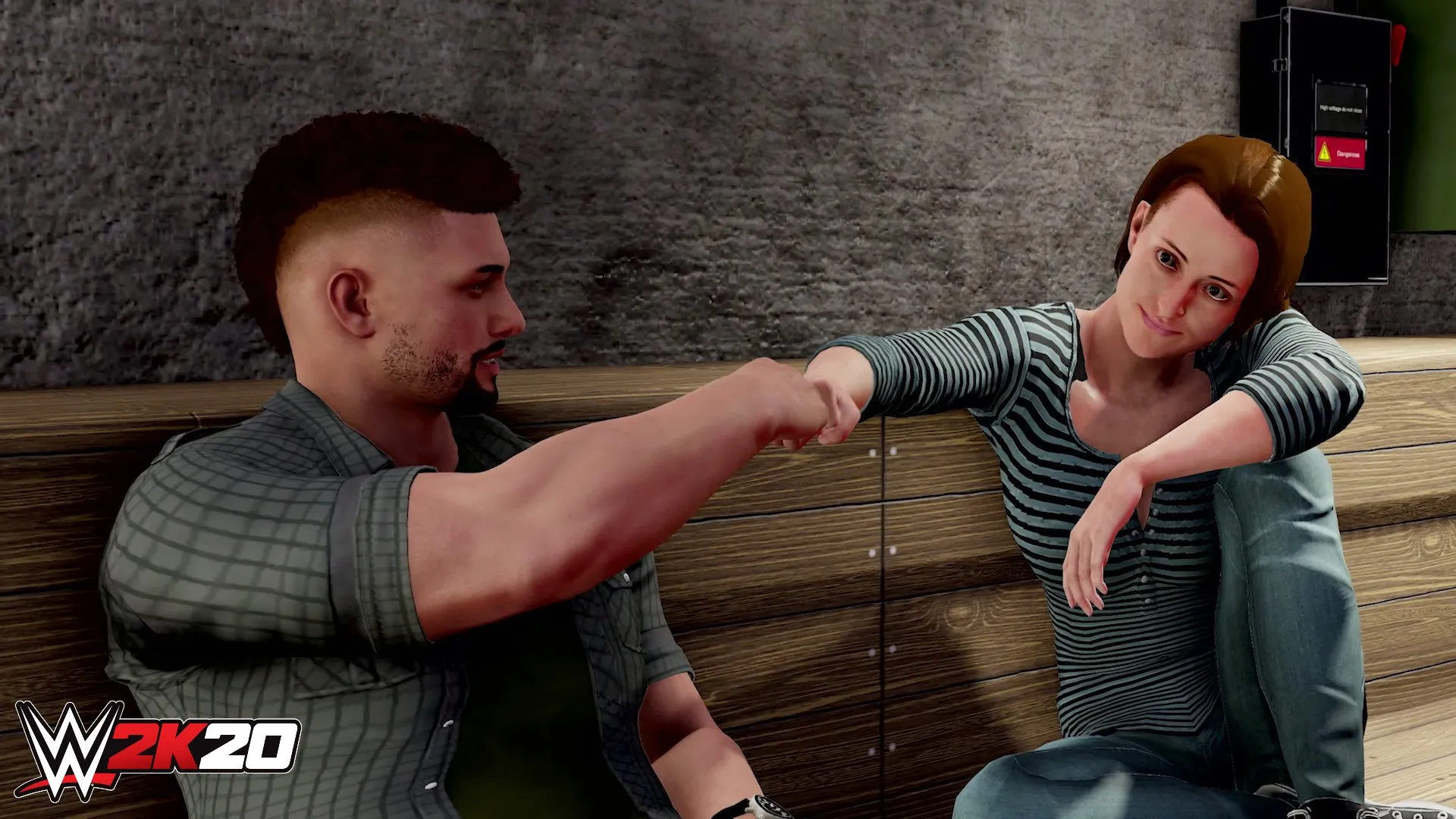 The introduction of female and male MyPLAYER’s in WWE 2K20

2K has revealed the upcoming feature coming to WWE 2K20‘s MyCAREER. Soon players will be able to play as both a male and female wrestler in the MyPLAYER section of the game, containing a pretty narrative storyline offering an intriguing experience.

Road to Hall of Fame

Play as Red and Tre in the MyPLAYER section of the game and see your character grow side by side. See them take on matches, be in Pay Per Views and other antics within the confines of the WWE, even teaming up together at certain points in the timeline in mixed matches. 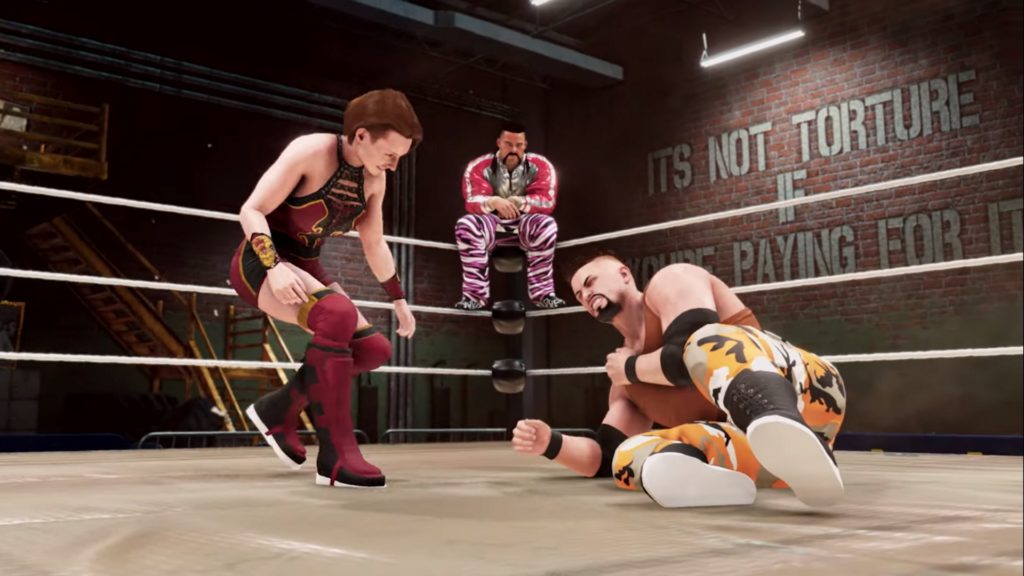 Some of the highlights of MyCAREER:

Check out the full details of the MyCAREER mode here, on the official WWE 2K20 news website. 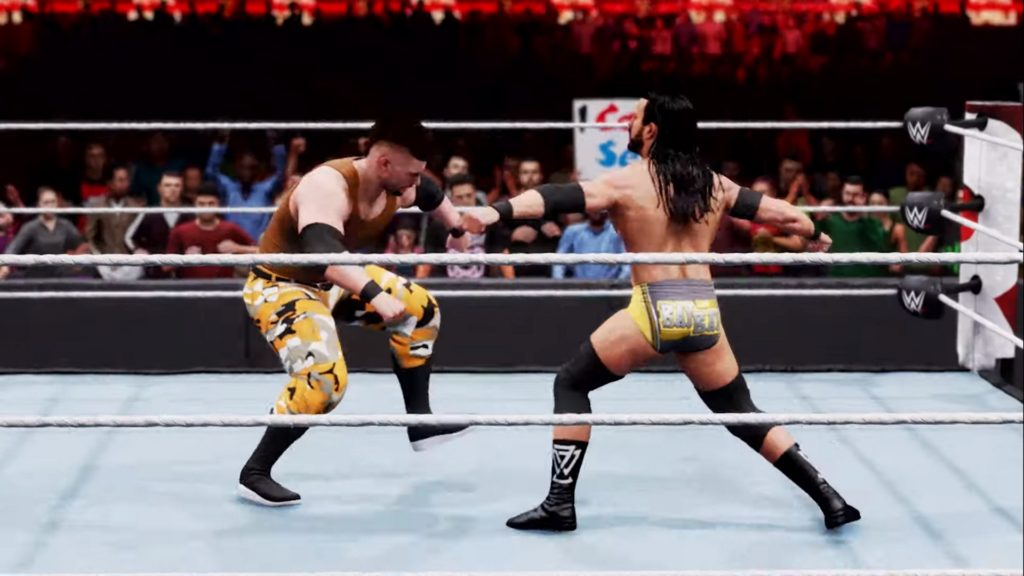 Players can get their hands on the new modes and characters when the game debuts on October 22nd, for the Playstation 4, Xbox One and PC.

Gearbox Software and 2k have reported that Borderlands Science, a mini-game within Borderlands 3 where players can solve puzzles to help with real-world biomedical studies...
Read more
News

2K has published their future plans and what will be in store for the WWE Games family following the criticism WWE 2K20 faced this year....
Read more