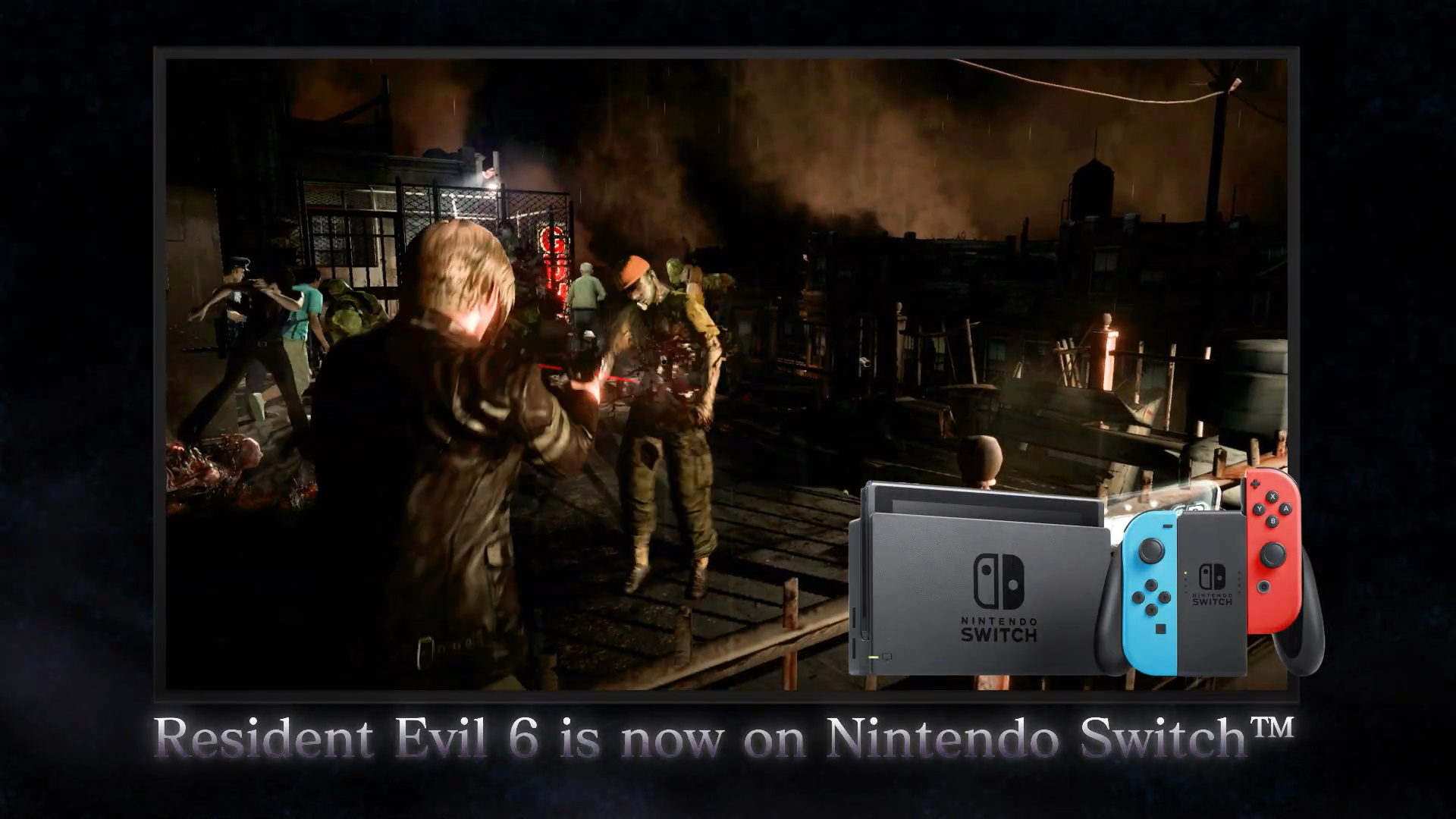 Now you can play two Resident Evil demos on the go two which are Resident Evil 5 and Resident Evil 6 released by Capcom with their pre-orders option now available in Nintendo eShop, priced at $29.99/ 125.79 MYR. Check out both trailer below:

Resident Evil 5 brings both Chris Redfield and his partner Sheva Alomar into the heart of Africa where there is a new unknown outbreak. Fully loaded with single, co-op modes, No Mercy mode, The Mercenaries and The Mercenaries Reunion with added previously released DLC (Lost in Nightmares and Desperate Escape story expansions, Versus mode, extra figures and 4 costumes).

Downloadable demo on Nintendo Switch are as follows:

Resident Evil 6 brings along multiple new and returning characters into the horror franchise with solo and 4 player co-op experience. Extras included a Survivor mode pitting 6 players head-on in a heated battle. Others include DLC with 2 costumes per the main character (previously available in Residentevil.net)

Downloadable demo on Nintendo Switch are as follows:

As both Resident Evil 5 and Resident Evil 6 is available for PlayStation 4,PlayStation 3, PC, Xbox One, and Xbox 360. The infestation will follow up digitally with Switch versions this coming October 29, 2019.

With the current spread of coronavirus (Covid-19), Capcom tweeted that the Monster Hunter development team has to delay the release of the fourth free...
Read more
News

Resident Evil 3 which was release 2 weeks ago had some mixed reviews although we thought it was solid. The game was also shipped...
Read more