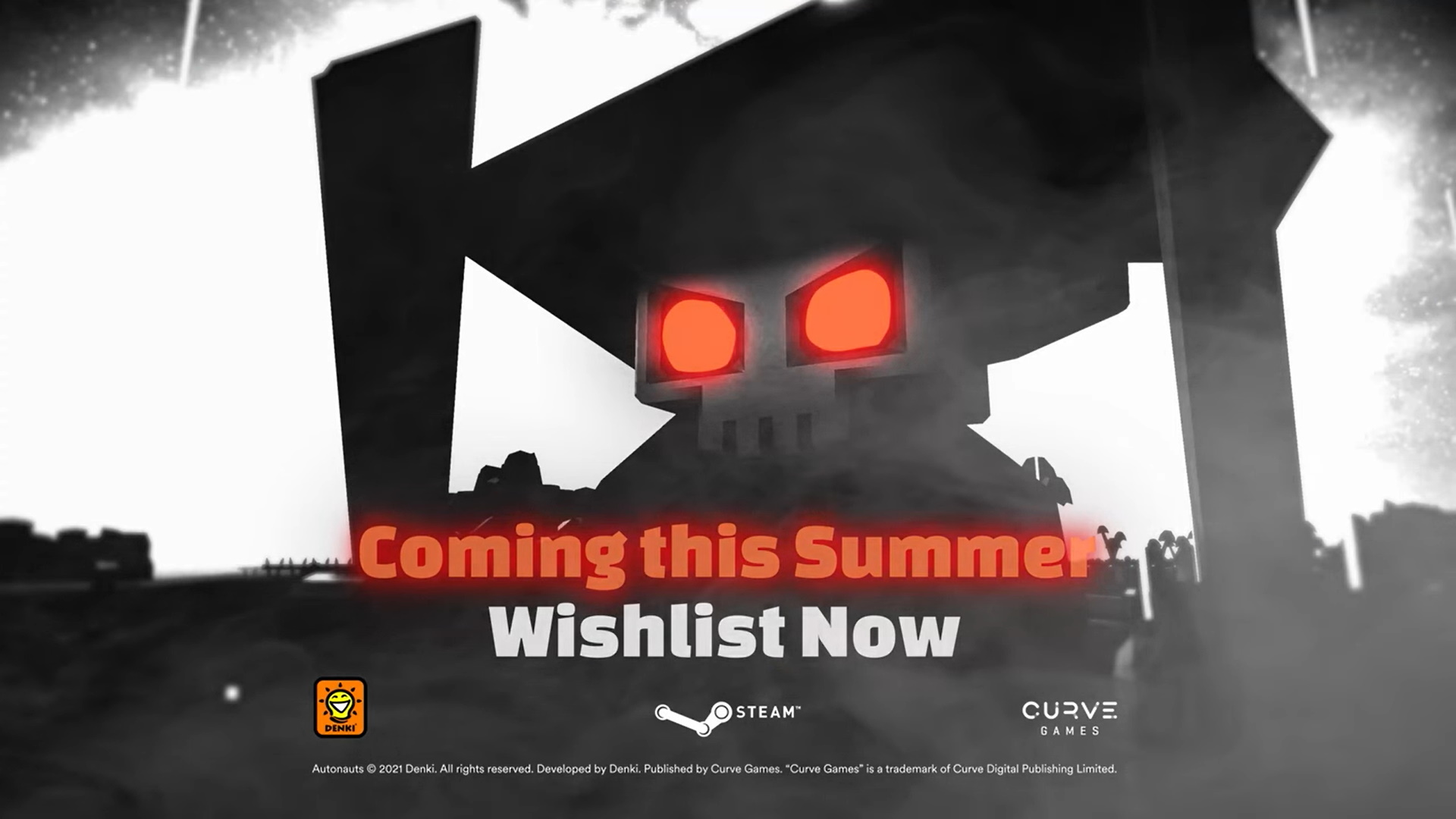 Avast! Curve Games and Denki are thrilled to announce Autonauts vs Piratebots launching on Steam this Summer. This marks the evolution of Denki’s unique base-building, management and automation sim and the next installment of the BAFTA Award-winning Autonauts franchise.

Autonauts vs Piratebots is a whole new game of automation and strategy for novices and veterans alike. Be the captain of your own destiny in this swashbuckling simulation that boasts an in-depth campaign across procedurally-generated worlds. Players will need to use crafting, world-building and RTS thinking to reclaim Autonauts settlements from marauding Piratebots, all while honing their Bot coding skills.

Use coding and automation to scavenge the world for resources, create industrious Workerbots and train them to become fearless Defencebots to combat fearsome Piratebots. Build mighty defensive walls and deploy armed towers to stop the relentless pillaging Piratebot raiders in their tracks. Salvage essential new technology from the black-hearted Piratebots to drive them from the land while you free your fellow Autonauts.

Autonauts vs Piratebots marries an utterly charming artistic vibe with an innovative and intuitive ‘show-and-tell’ Scratch-style coding system to make unique automation gameplay accessible to all. Nows your chance to code and command an entire army of cute Autonaut Defencebots to conquer hordes of rough and tough Piratebots!