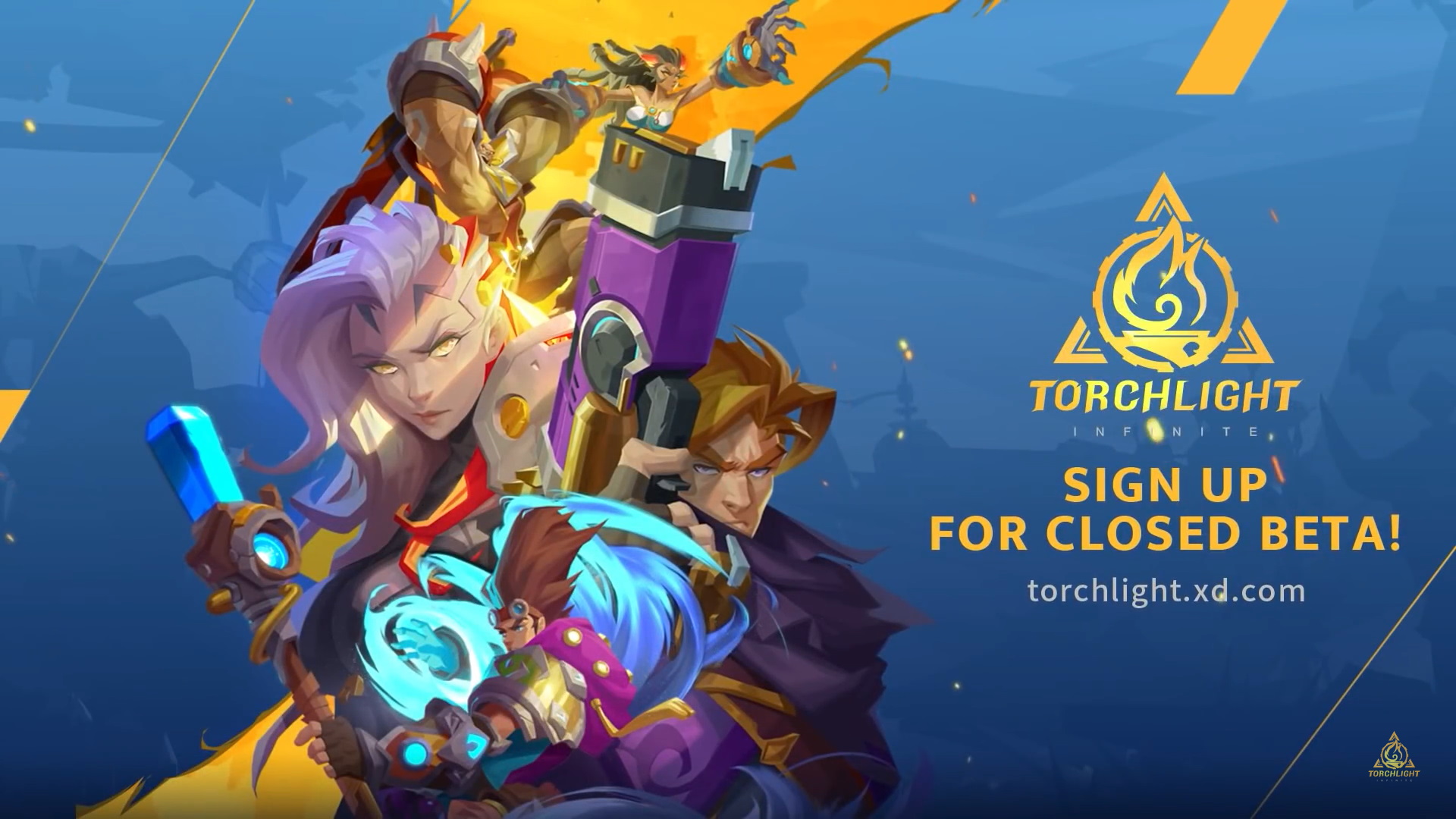 Torchlight: Infinite is set to give players the freedom to create a build that complements their preferred playstyle. Each playable hero has their own set of unique traits, add to that over 50 talent nodes, countless combinations of affixes that can be used in 230 types of legendary gear. And if that isn’t enough customization for you, there are over 200 hundred skills to choose from leaving players with the ability to combine and develop their character builds into something truly unique to them.

The development team working on Torchlight: Infinite is comprised of ARPG veterans including developers whose resumes include Diablo, Torchlight, and Path of Exile. With this breadth of experience to hand, the team has incorporated beloved mechanics of loot-based ARPGs with an emphasis on exciting combat, hero development, and progression, strategic content, and the all-important fun factor.

Multiplayer is set to be an integral part of the Torchlight: Infinite experience with a in-game item trading system and multiplayer gameplay. As such the game will feature cross-play across all devices allowing players to enjoy the game with friends no matter what device they use. This coupled with the games post-launch content plan that will include regular new content with the season system is set to allow given greater freedom of progression and plenty of new content.

Set to launch across iOS and Android devices, Torchlight: Infinite is also being developed from the ground up with PC in mind. X.D will be announcing a host of new information including more details on the PC version later this month at TapTap Presents event on June 27th, 2022.