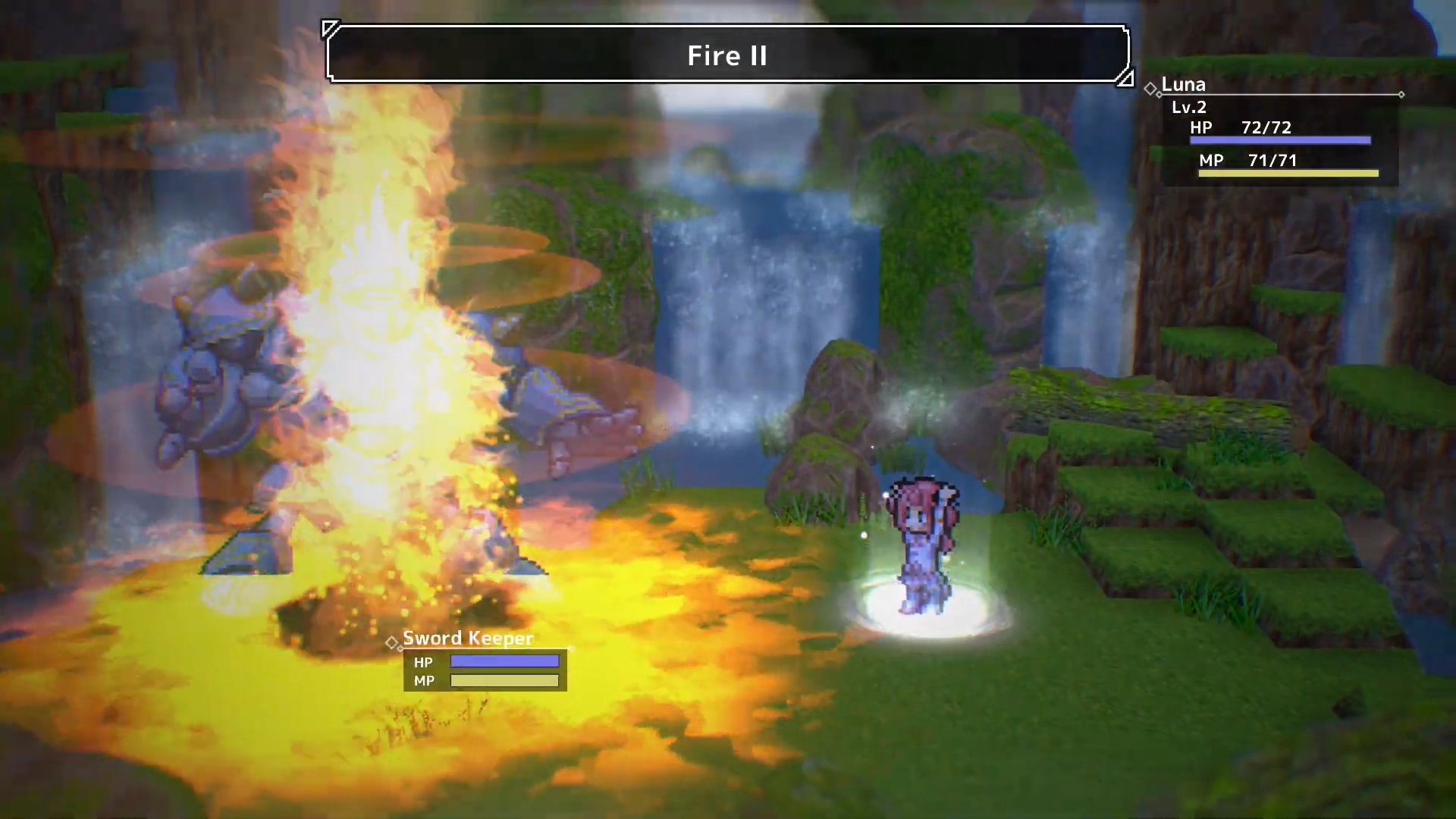 SmileBoom announces that RPG Developer Bakin, an RPG creation tool without the need for programming knowledge, will be available in Early Access on Steam in 2022. A Steam page has been opened and an official website where users can get an overview of the tool.

“RPG Developer Bakin” is a game creation tool that combines ease of use and high features, making it easy for anyone to create games inspired by “your world”. It includes a map editor that allows you to create maps as if you were playing a game, an event creation system that controls the game by simply arranging panels with functions, a database that provides detailed character status settings, advanced screen effect settings that can dramatically change sceneries, and many other tools. Graphics and sound assets are also provided, so you can start creating “your game” right away.

The terrains are selected and raised or lowered, and buildings, trees, events, and effects are placed with a pen. The atmosphere of scenes such as day, night, and inclement weather can be changed simply by selecting preset data. The editor is the heart of “RPG Developer Bakin”, which allows you to create high-quality maps with easy operation. On the other hand, it is also possible to create advanced scenes by rotating and scaling objects, specifying detailed settings for lighting, fog, and depth of focus, and placing point lights. With “RPG Developer Bakin,” you can create the game stages you envision.

Creating events using “RPG Developer Bakin” can be accomplished without programming knowledge. By just arranging panels that have various functions, such as “displaying pictures,” “playing sounds,” and “branching by selection,” events can be created. For events that often appear in games, such as “moving between maps” and “getting items from treasure chests,” “Event Templates” are provided so that only the necessary fields need to be filled, making it easier to set up such events in the game.

Assets and tools that support game creation immediately after purchase

“RPG Developer Bakin” includes a camera tool, 2D animation tool, and other tools necessary for game creation. In addition, a variety of graphics, sound, particle effects, and other assets are included in the package or as free DLCs, so you can enjoy creating games right away. You can also add your own assets.