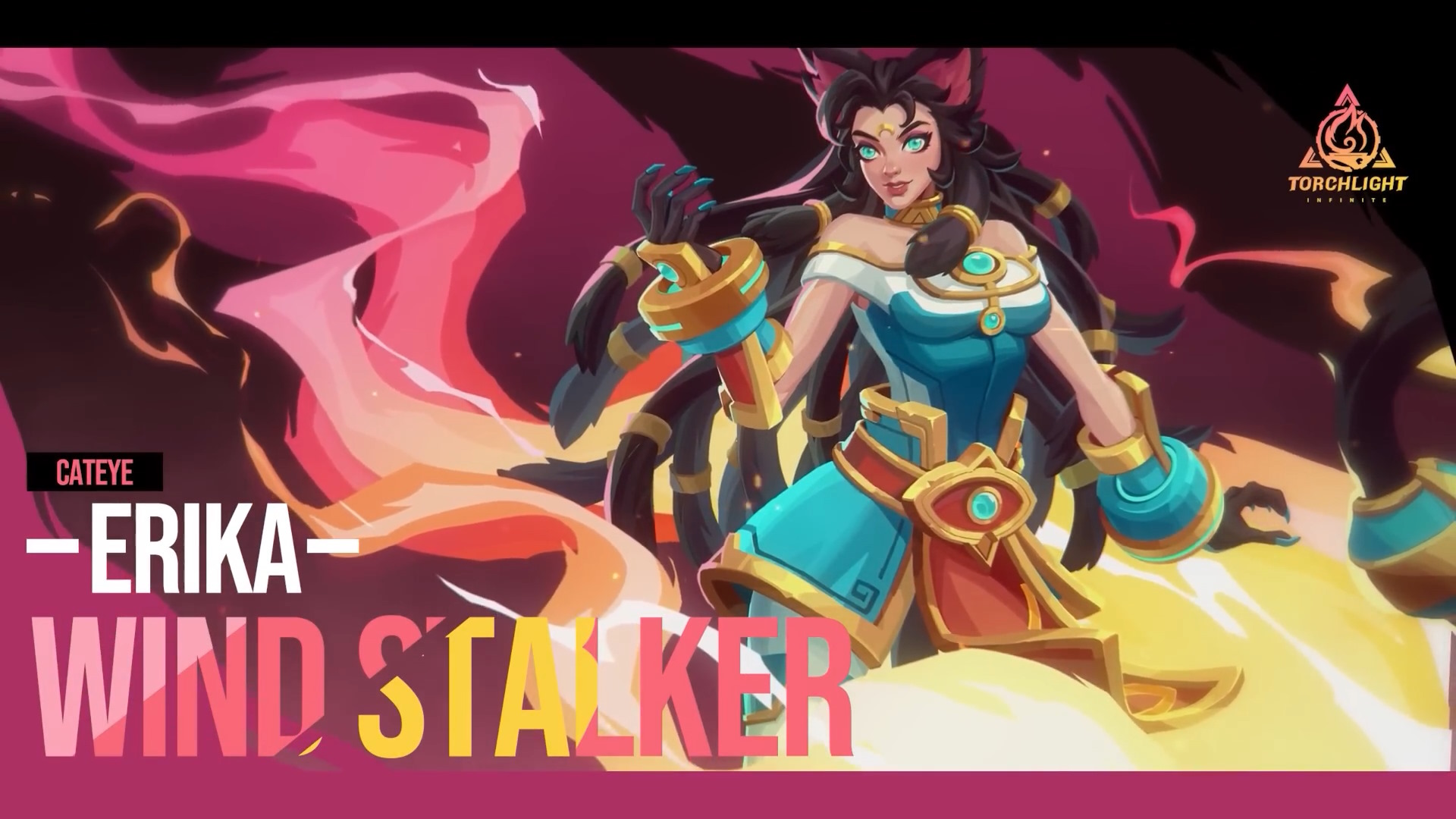 Land ahoy, Hunters – now marks the launch of an exciting new update for the free-to-play action RPG, Torchlight: Infinite. The new season, titled “Blacksail” invites players on PC and mobile to brave The Sea of Void with a pirate’s bounty of content, features, and in-game events to discover.

Take on Torchlight’s new endgame boss, The Lord of the Void Sea, in a swashbuckling saga players won’t want to miss. There are plenty of rewards up for grabs with hoards of loot to plunder and supercharge your roster of Hunters. With the launch of Blacksail, Torchlight: Infinite also welcomes a new playable hero – Cateye Erika – who can be unlocked via this season’s new battle pass. Equipped with dual blades, she’s a rapid, damage-dealing Hunter perfect for players who favour a high offence playstyle.

Existing heroes will also get time in the spotlight as the game grows with each new season. In Blacksail, fan favourites Rehan and Moto will receive unlockable Hero Traits, creating new ways to use these characters and further optimise builds. XD have created two gameplay videos showcasing these Hero Traits, including Rehan’s Seething Silhouette and Moto’s Charge Calling.

Player customisation will also be enhanced by the addition of a new loadout slot where players can equip Hero Relics, a new class of gear powered by lootable Hero Memories. Expect 12 new Pactspirits too, offering a wider selection of unique buffs to empower your heroes.

Controller support for Torchlight: Infinite is also included in this latest update along with adjustments to balance the game’s mechanics in terms of Talents, Legendary Gear, and random Gear Affixes. The team has also been working on optimizations and quality-of-life improvements.

To celebrate the launch of the newest season, players can earn log-in rewards between January 13 and January 19 including Revival Tokens, Hunter Supply Chests, Oblivion Points, Fantasy Crystals and more. Not only that, from January 13 to January 27 players can take part in the Prayer’s Light event, completing Spring Festival quests to earn Celebration Lanterns. These can be cashed in for rewards such as Revival Tokens, Oblivion Points, and Insight Crystals, with quests refreshing every day.

Alongside a new battle pass loaded with reward tiers, there will be a Boon Event – Sweetheart Shooting Star – where players can unlock Erika’s Legendary Hero Apparel: Sweetheart Maid, unlocking the following cosmetics:

Finally, XD has also announced a new community event that will pit streamers against each other as they attempt to reach Timemark 6, and defeat the Traveller boss as fast as possible. This is an interactive contest in which streamers’ supporters will be the ones winning rewards based on the rank of the streamer they choose to back during this contest. To support a streamer, participants just need to enter their dedicated code in Torchlight Infinite’s redeem menu page. All streamers’ supporters will then directly receive 50 Primocrysts as a welcome gift. At the end of the event, all valid participants will win rewards based on their chosen streamer’s final placement.

Be sure to check out those awesome outfits✨!#torchlightinfinite#blacksail