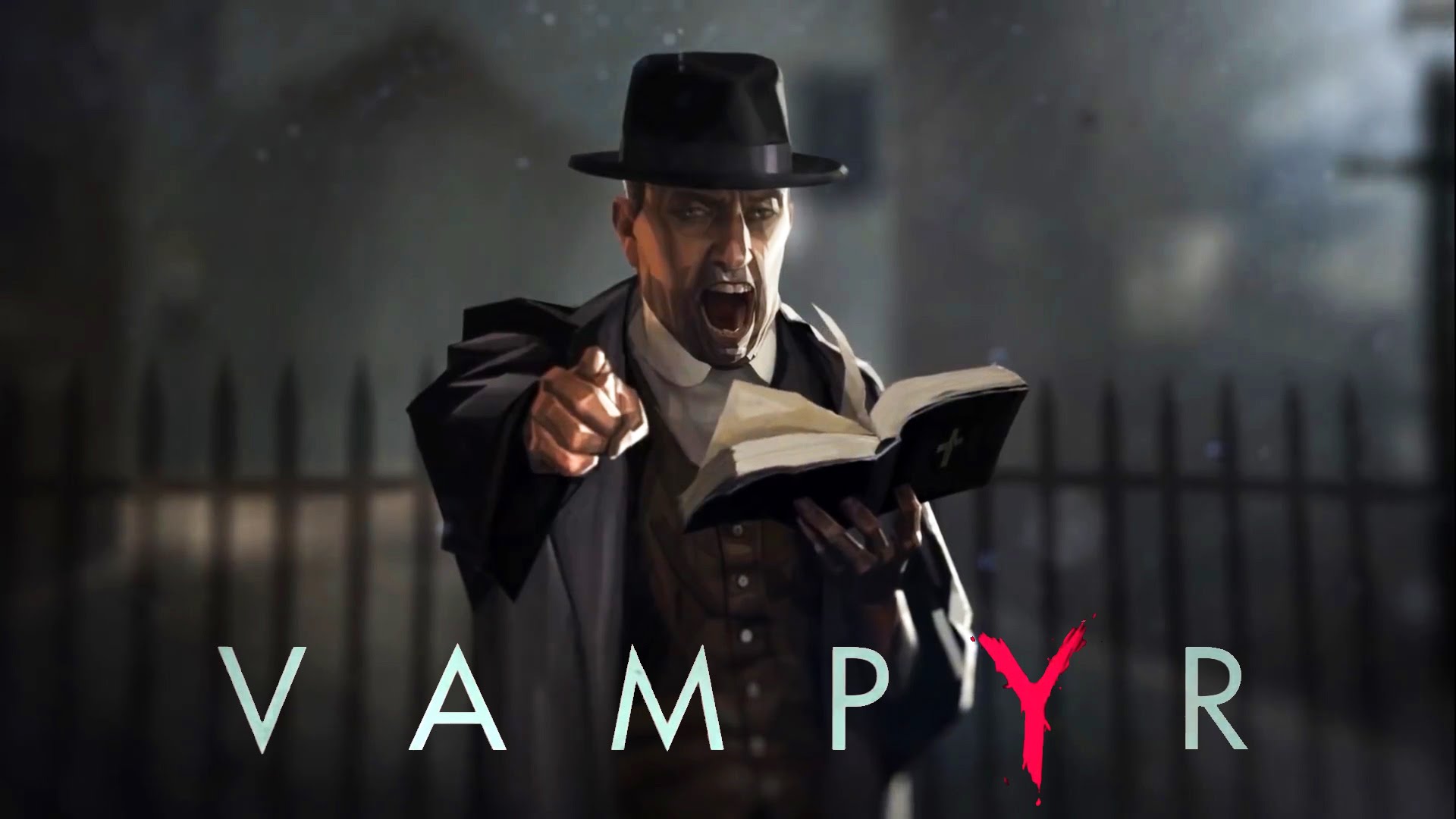 Developer’s DONTNOD Entertainment burst onto the scene with their first game, Remember Me, an ambitious action-adventure title involving memory manipulation and customizable combos to string unique combinations of attacks. The game while unique was not quite as polished as it should have been and resulted in average reviews which severely impacted the sales of Remember Me. As a result of that, DONTNOD Entertainment was in financial difficulty and only survived after receiving public funding for their next title published by Square Enix called Life Is Strange. The episodic teenage mystery centred around a young girl called Max and her best friend Chloe trying to solve the mystery of a town about to be ravaged by a tornado. The game proved to be a commercial hit with over 3 million copies sold. Like a phoenix rising from the ashes, the first title since their success is Vampyr, another ambitious effort centred about vampires in the era of the Spanish flu. This Action RPG has often been compared to Vampire The Masquerade, a beloved flawed gem although ironically while the subject matter is the same could not be further apart in execution.

The story revolves around Dr Jonathan Reid who wakes up one day, confused, and thirsty for blood having recently been turned into a vampire by who, or what more specifically is revealed during the course of the story. And boy what a story it is. The game oozes atmosphere and has an admirable amount of world building and lore to make the story believable and more importantly multi-dimensional. Vampire stories usually are very simple, its humans against vampires. In this game, the developers have managed to create a somewhat complex vampire society ranging from the lower mindless caste (Skals) to the average vampires (Ekons), to the beastly (Vulkod) and the layers are peeled carefully to slowly show how deep they go. It’s quite simply wonderful to see it unfold and by the end of the game (4 endings, 2 good and 2 bad) the time it took for the investment in the story pays off. However, the ambition reflected in the game’s story does not reflect well in the other aspects of the game, more notably the gameplay.