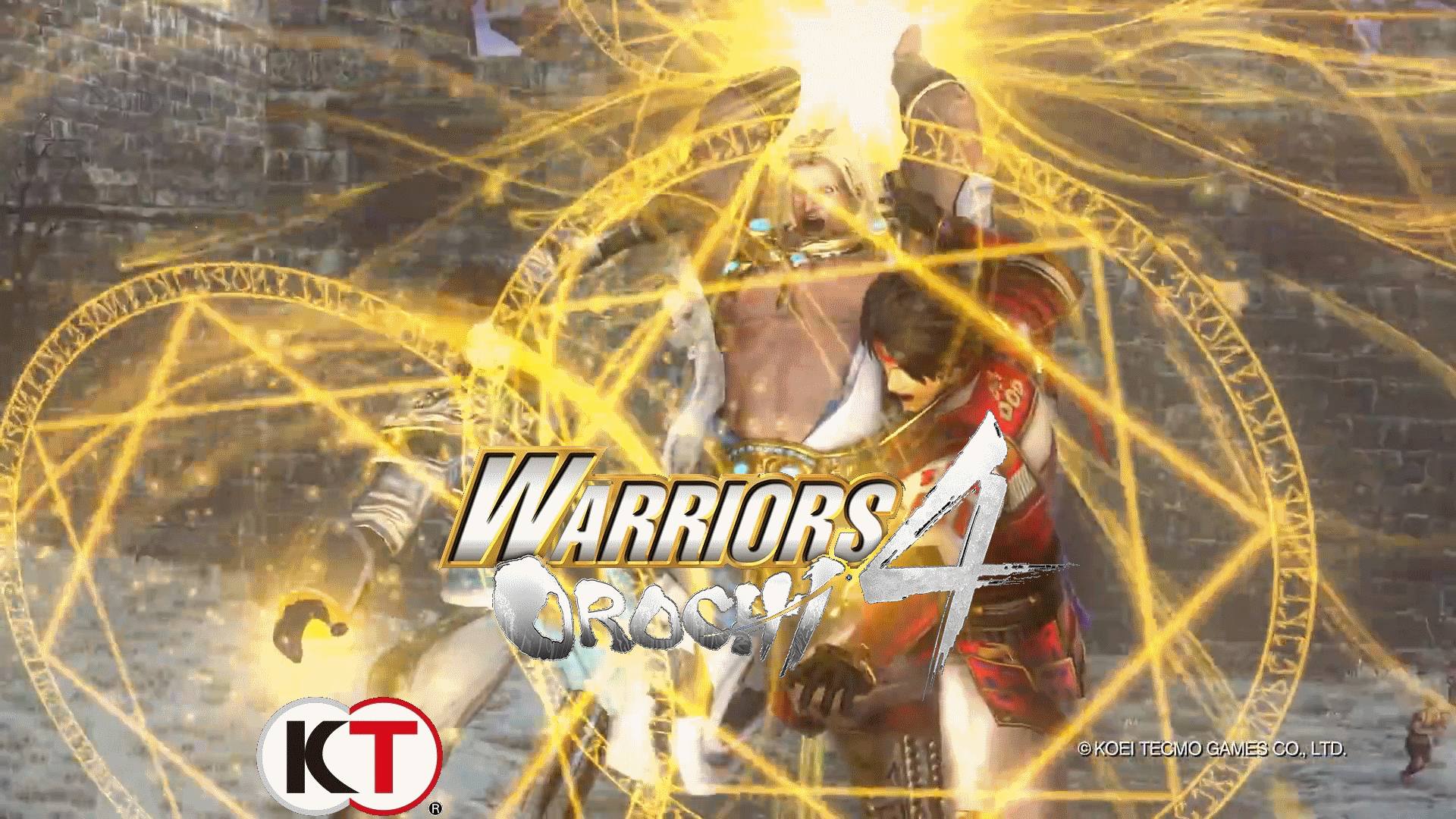 A follow up to the previous Warrior Orochi 4 post link, whereby there are other Gods being announced by developer KOEI TECMO America as playable characters.

Here are the following list, details and gameplay below:

Perseus –A demigod son of Zeus from Greek Mythology, his powers seem to derive from tree-based attacks.

Ares –the Olympian god of war with 2 spears like weapons, designed with dragon mouth and able to spew fireballs as well. He is able to transform the spears into a real flying dragon, trampling all enemies in its path.

Odin – Uses Gungnir, another spear-like weapon (looks more like a broom), sat on it like a witch would, able to actually stops time while summoning small blades piercing around foes with ease. Able to create a vortex to absorb enemies into the field, really seems to be a wizard style of fighting.

Here is their gameplay video:

You will be able to play as the Gods mentioned above and the previous post (link provided) as pre-order bonuses for both digital and physical copy.
If you decided to pre-order Physical copy, you will receive alternate costumes for the following characters:

On top of that, if you pre-order digitally via Xbox One or Nintendo Switch eShop, you will receive both elusive unicorn and the mighty Pegasus. While PlayStation 4 pre-order will receive Pegasus along with a special Warriors Orochi 4 theme.

The game will be arriving soon on all generation consoles and PC in North America on October 16, 2018.