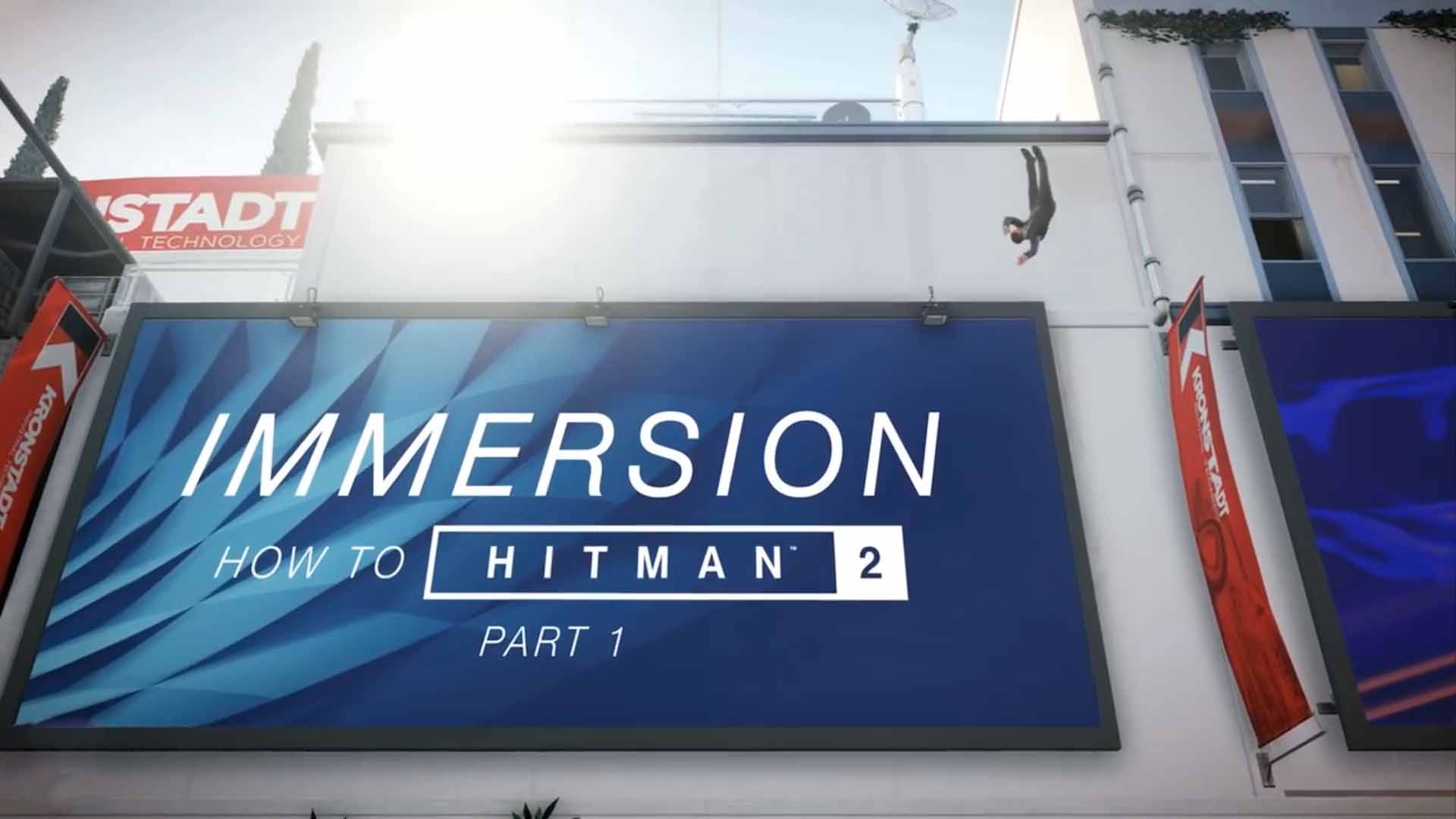 Immerse youself in HITMAN 2’s “How to Hitman” video series

Warner Bros. Interactive Entertainment showed an overview of Hitman 2 in the form of video series called “How to Hitman”, the first video in the series delves on the “Immersion” of the world in the game and how can it be used to the player’s advantage. The game boasts a revolutionary A.I. that reacts to the player’s action accordingly and creates a domino effect that results in vast repercussions.

According to the video, the maps in HITMAN 2 aren’t big but each locale is made with attention to detail. The maps are packed with secrets to be discovered. The environments itself are as detailed and chalked full of character as the people in the game.

There are no clear dates on when the next video in the series will be released. Nonetheless, more will come in due time as we approach the launch date.

Meanwhile, HITMAN 2 introduces a standalone feature called Sniper Assassin mode. It is a co-op experience that is new to the Hitman series. The new mode allows two players to work together online to take down their targets. Sniper Assassin is available to play now as an early access bonus for those who pre-order the game. Players can now also enter the HITMAN: Sniper Assassin Competition and put their marksman skills to the ultimate test for a chance to win the grand prize of getting their name and likeness included in future HITMAN 2 content. For further information, visit their website.

HITMAN 2 will be available on the PlayStation 4, the Xbox One and PC coming November 13, 2018.