Invisible Inc Console Edition, a turn-based tactical game similar to X-COM but with an emphasis on stealth and espionage. Developed by Klei Entertainment, the game was released for Windows, OS X before coming to the PlayStation 4.
The game is set in the year 2074, Invisible Inc. a private intelligence agency providing services to corporations was infiltrate by their enemy and caused the agency to lose assets and agents. Players, have to assist the sophisticated AI system known as Incognita to infiltrate the enemy bases/ranks within 72 Hours to gain back the assets or rescue captured agents before the backup system within the AI is lost. 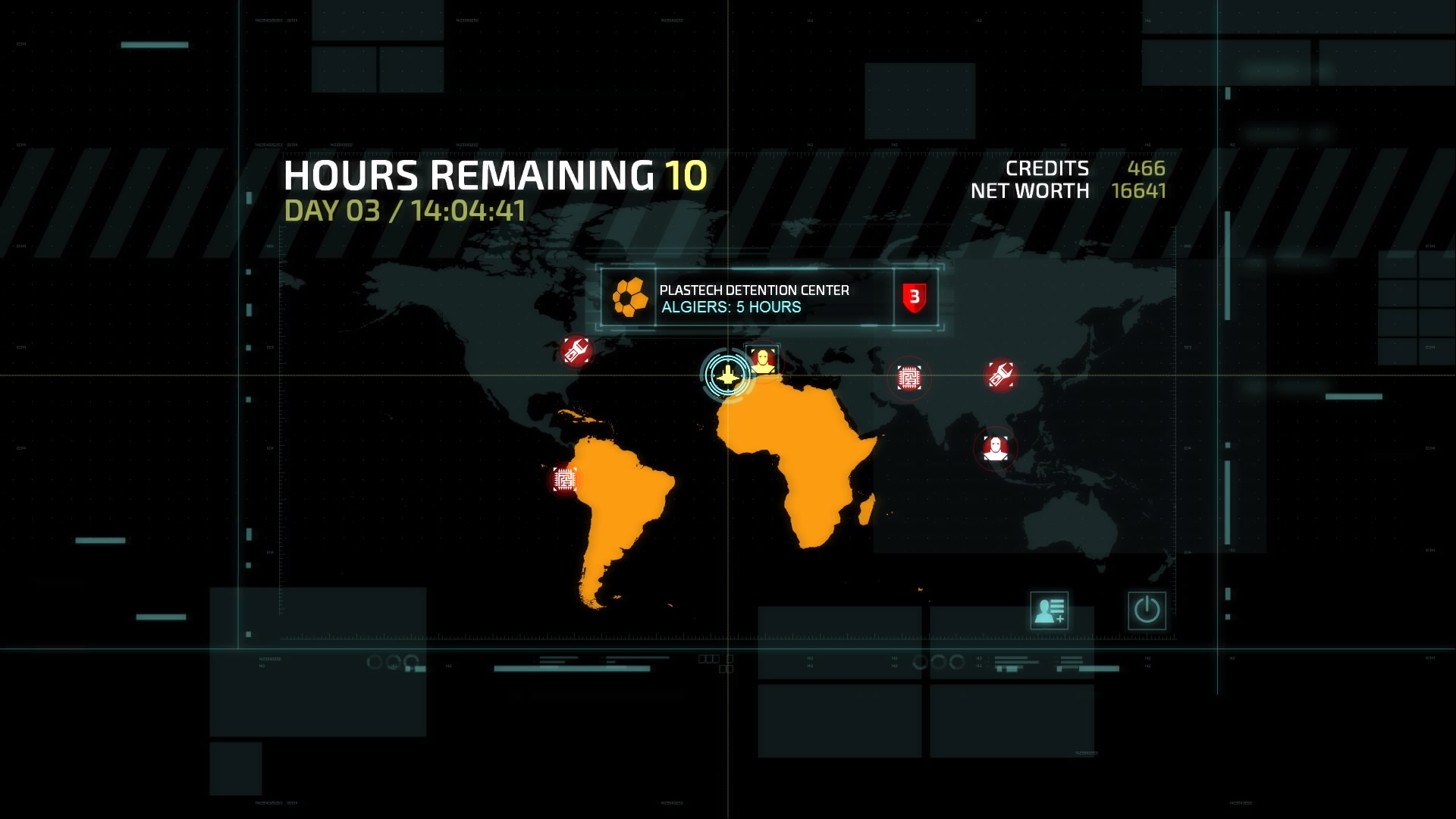 Mission selection across the globe

The campaign runs on a 72 hours timer. Every time you complete a mission, the number of hours required for that mission is deducted from the 72 hours timer, so I had to time and choose which mission to infiltrate to gain the item or equipment that I needed. Fortunately, there is a setting that allows you to adjust the number of hours in the timer before the start of the game for those who wish to have a more relaxed gameplay. The settings also allows me to set to “Endless Time”, which actually also mean I’m unable to finish the game lulz.

There are plenty of missions that you’d choose from, they are located across the globe and with different objectives. From retrieving information, rescuing agents, collecting valuables and equipment, or augmenting your agents. In the beginning of the game, there are only 2 agents available for you to control but as you play through, you’d be able to unlock others. 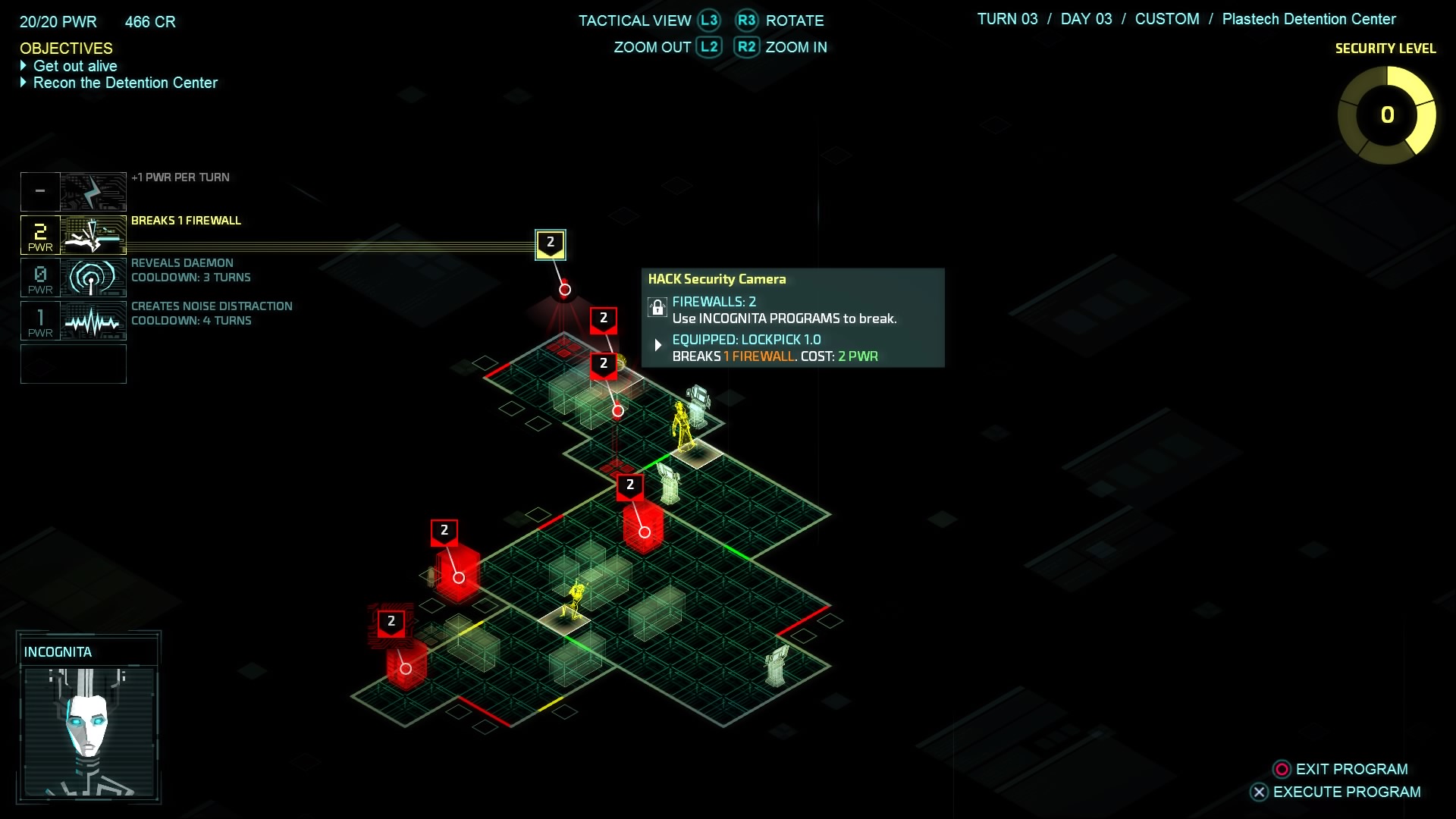 The agency Incognita AI system allows us to disable alarms, security cameras or remove locks on safes by hacking, but to do so, players are required to collect power points to use it. 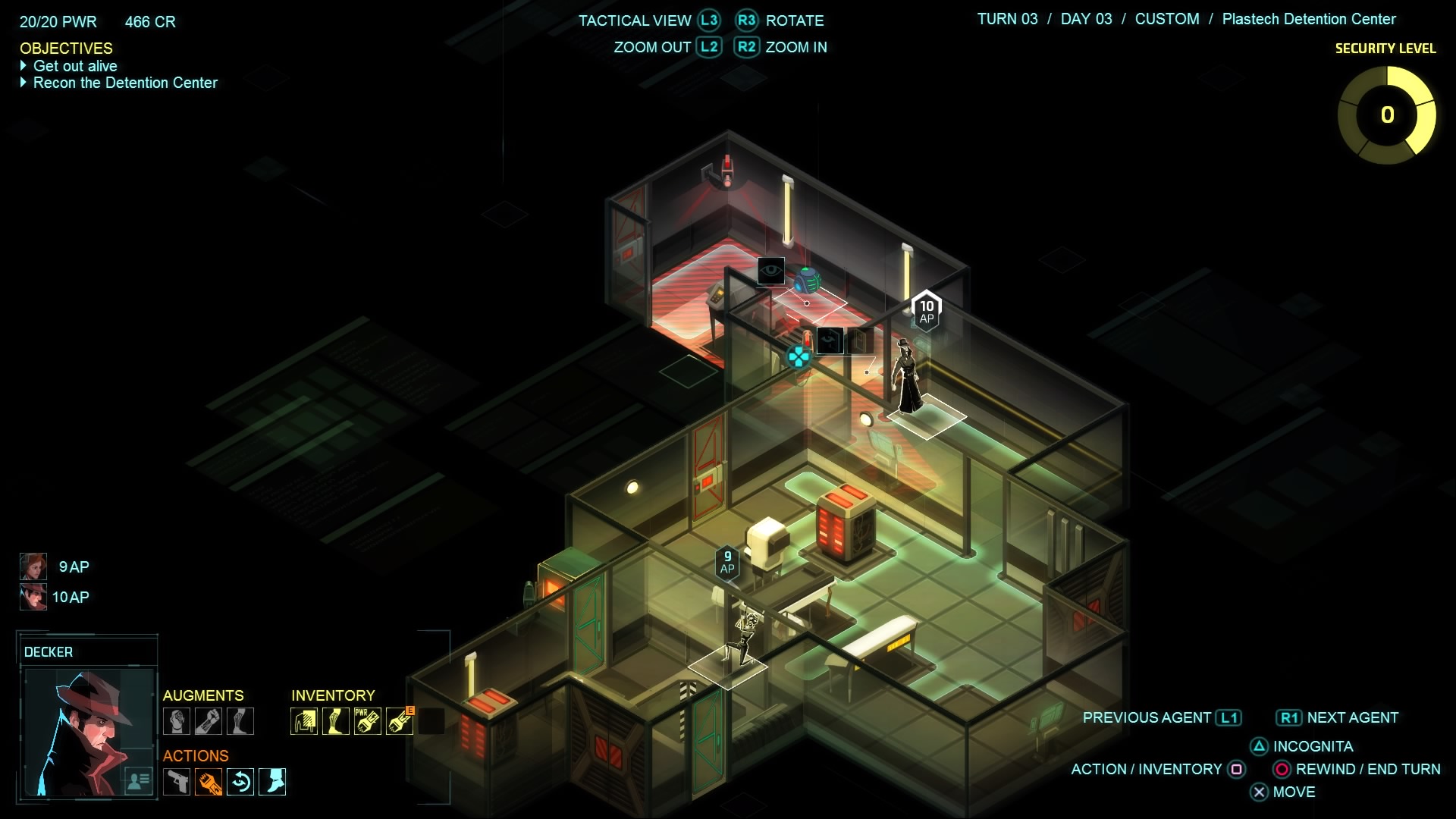 Visuals for this game is decent, clear and detailed UI makes it easier to understand. Control in this game is good as there was no complexity when issuing command to your agents but of course, there will be tutorial for players to learn. The Sound quality was surprisingly good, as you progress through the game, the music will give a sense of suspense like when alarms were raised and sometimes because of the music, I panicked and made some few mistakes in giving orders.

Difficulty increases as you play through because the security level increases every time you end the turn and the enemy will spawn stronger units that would require better and more effective equipment to deal with.