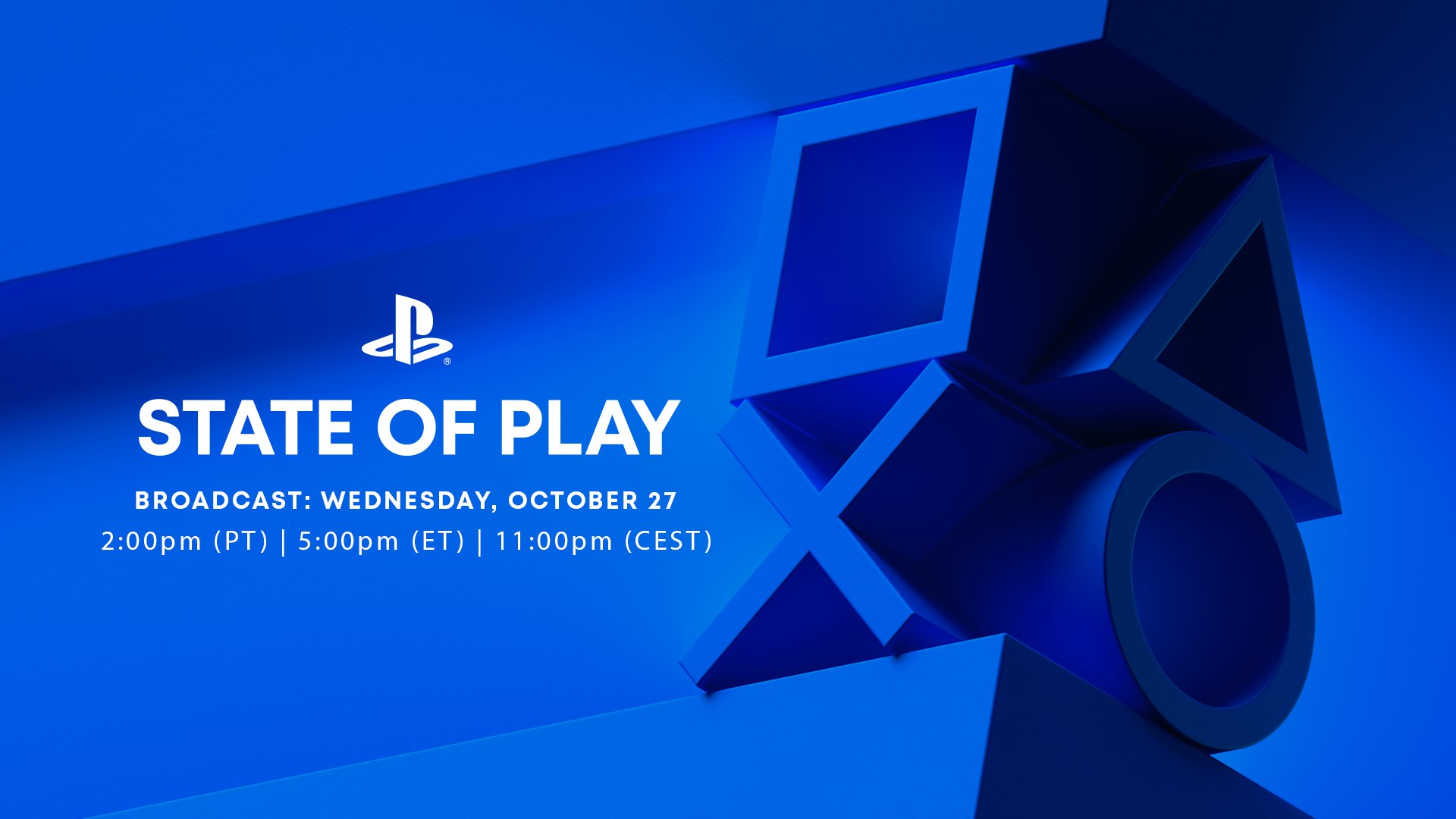 What Was Revealed At PlayStation’s State of Play This Morning

Sony Interactive Entertainment’s State of Play was eventful with reveals and updates on third party release games coming to PS4 and PS5. Below are the highlights for the announcements;

In the survival battle arena Deathverse: Let It Die, you’ll compete against players and fight off hazardous in-game foes in player-versus-player-versus-environment combat. Use state-of-the-art weaponry to dazzle crowds, and customize your own original character with upgrades you collect and unlock as you cheat death, outlive your competitors, and climb the rankings to become a star!

We Are OFK follows the lives of four friends in their 20s as they attempt to break into the music business, fall in and out of love, and figure out how to pay rent and make art in Los Angeles.

Bugsnax: The Isle of BIGsnax

A mysterious island crawling with supersized Bugsnax has surfaced from the bottom of the ocean! Get ready to reunite with your favourite grumpuses and launch an expedition to discover what massive secrets the island has in store.

Security Breach is a first-person, survival horror game set in Freddy Fazbear’s Mega Pizzaplex. You play as Gregory, a little boy who’s trapped inside overnight. Once the surprisingly robust Pizzaplex lockdown procedures go into effect, you must survive while you search for a way out. Let’s take a look at what you’ll be able to expect from Security Breach‘s moment-to-moment gameplay.

Reaping souls of the dead and punching a clock might get monotonous but it’s honest work for a Crow. The job gets lively when your assigned soul is stolen and you must track down a desperate thief to a realm untouched by death—where creatures grow far past their expiry and overflow with greed and power.

Gearing up to deliver new thrills in the beloved Nexon racing franchise, KartRider: Drift offers unparalleled character and kart customization. Karts can be tailored as never before, allowing players to transform their rides to reflect their inner racing persona. To help make sure your ride represents who you are on the track, customizable options in the game range from player-created kart skins to unique character costumes. Players can fine-tune these elements, tinkering to create the ultimate kart straight away.

The King of Fighters XV

The King of Fighters (KOF) first came onto the scene in 1994 and became one of SNK’s leading fighting game series. Excluding spinoffs, the series has now reached 15 mainline titles (currently KOF XV), and its classic 3-on-3 team battle system is as robust as ever. KOF is also known for its large roster, and KOF XV does not slack in this department either as it boasts 39 playable characters on launch. Vibrant and powerful special moves shake up the stage as Shatter Strike, a new gameplay mechanic introduced in KOF XV makes fights more exciting than ever. Try out the Open Beta Test when it launches to experience the game and all its crazy fun fighting systems.

About the Open Beta Test
An Open Beta Test for PS4 and PS5 consoles has been announced to test out the smooth online fighting experience. Naturally, there’s crossplay between both consoles, and SNK hopes players join in playing together online.

First Class Trouble is a social deception party game, which means communication with the other players is key. Unfortunately, it also means you can’t trust anyone. The situation may sound dire, and things can get chaotic quickly, but don’t panic yet (even if you catch on fire, or get shoved into a pool)! We’ve put together a few tips and tricks to help you survive the wrath of C.A.I.N.

The game will be available free to PlayStation Plus subscribers next month.

Star Ocean: The Divine Force will transport players to an expansive sci-fi fantasy world and take them on an exhilarating journey with fast-paced action combat, rich exploration and an original story. With Star Ocean celebrating its 25th anniversary this year, Star Ocean: The Divine Force builds on that rich history with new features that are sure to delight for many years to come.

Explore, discover, adapt, fight and survive experience a world filled with atmospheric contrasts embark on hostile missions and journeys that challenge your survival instincts and the choices you make…