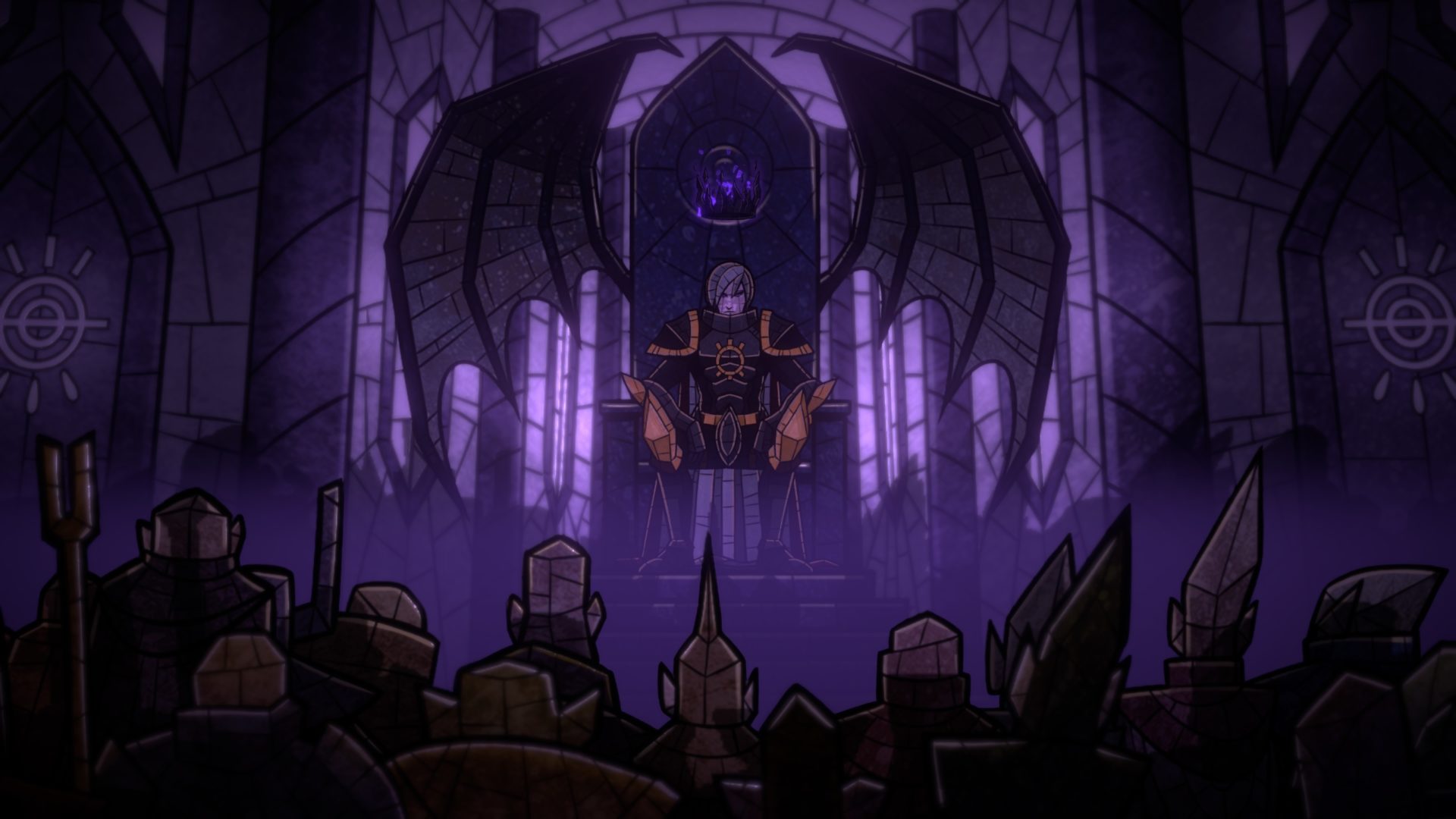 I had a chance to have a hands-on experience with the Aeterna Noctis Demo, a 2D platformer game. It has been a while since I have played similar games as my last experience with 2D platformers were mostly from the Mega Man and Mega Man X series (Super Mario too!), so it’s definitely interesting for me to see how I would find this.

“The supreme god Chaos created the Universe and the world of Aeterna. After populating it with different races and creatures, he appointed powerful rulers to govern them and show them the way. But soon they turned against their Creator, seeking to take the world for themselves; and gathered their subjects in two groups Light and Darkness fought each other, the creator then cursed both to fight each other eternally and even death could not free them from their destiny since they have been granted the gift of immortality, the demo start right off where you play as King Of Darkness which have fallen into death and continue his epic journey to regain his powers…”

The animations on the background of the map make the game feel alive while playing, especially at the start of the game where there are lightning/rain effects, flags, ambient sound, and some monsters moving (they look like Big Menos from the Bleach Anime/Manga)

The level or map exploration was designed with more freedom or perhaps “intuitively” as there are several ways to proceed, typical for Metroidvania games.

For example, there is an area where I thought I was required to jump up to proceed as the level design did not show any sign like a secret area nor shortcut BUT then I noticed that there is actually a “door” hinted at with an airflow animation. Entering it transported me to another area of the map, bypassing the platforms. Of course, I could have always chosen to navigate the platforms and find myself in a different area and might find something beneficial like treasure or extra experience by killing monsters.

Since this is just a demo, there are not many abilities to play with, and also interestingly there is a cooldown for the attack which prevents me from spamming non-stop like how I did it in Mega Man X when using the character Zero. Unlocking the skill “Rush” allows me to avoid incoming enemy attacks or obstacles like blades, acid &, etc.

It also enables me to speed up the character movement for faster traversal. Recently Aeternum Game Studios released a “New Weapons Action Trailer” which packed lots of action and shared some customization options for weapons. I feel relieved as the game won’t be entirely dependent on just being a normal hack and slash bulldozer until the end boss.

The only issue I unfortunately encountered is “motion sickness” as for me, it happens when there are lots of fast movements. The game camera is focused-locked on your character and when you get hit by an enemy, it causes your character to be pushed back, dragging the game camera as well.

Another example is when I tried to get a blood shard; which involves some jumping and avoiding blades requiring quick and accurate timing to do it. I failed a couple of times trying and the motion sickness started to kick in and I have to take a rest before proceeding with it.

There were no bugs or crashes throughout the demo, which is quite impressive for me as demos usually have some issues like bugs, crashing, or incomplete info.

To the players who enjoy these types of games and do not feel any motion sickness like me, I would recommend trying it 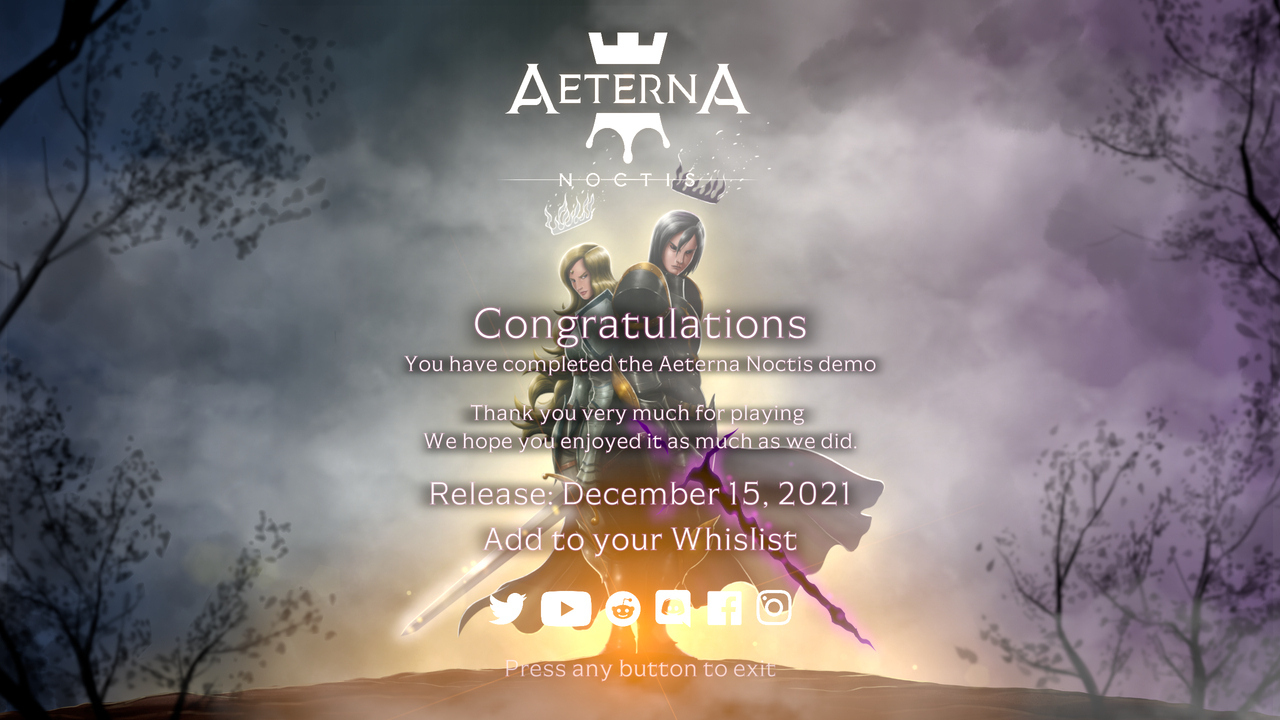