Travis Strikes Again with a new trailer “Life is Destroy”

Grasshopper Manufacture has recently released a new trailer called “Life is Destroy,” for the upcoming game, Travis Strikes Again: No More Heroes. It features one of the several “video games” that our main character Travis Touchdown has to go through. 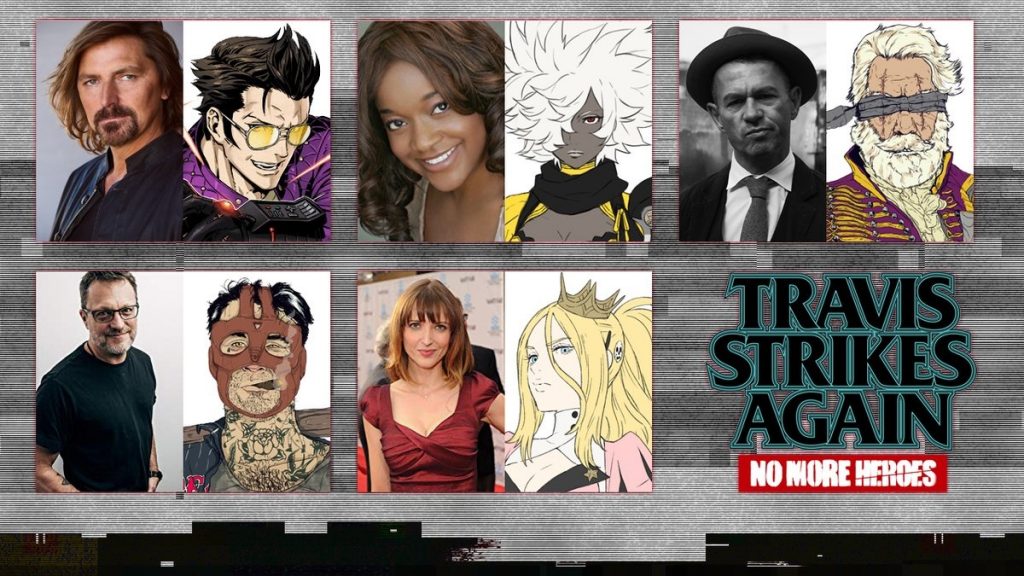 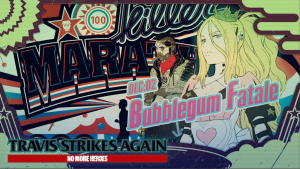 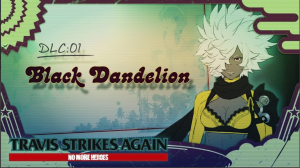 Additionally, the season pass is revealed to be retailing for $9.99 / £8.99 / €9.99/ 41.77 MYR (included in physical copies and some digital bundles as well). It comes with 2 DLC packs, both of which has been revealed with their own specified details:

Travis Strikes Again: No More Heroes will be coming on January 18, 2019, for Nintendo Switch. Season Pass is purchasable on the same day.

Travis strikes back again this October